The Queensland kids, ages 10-14, took the car, left a goodbye note and made their way along the coast before being found 600 miles away in New South Wales. 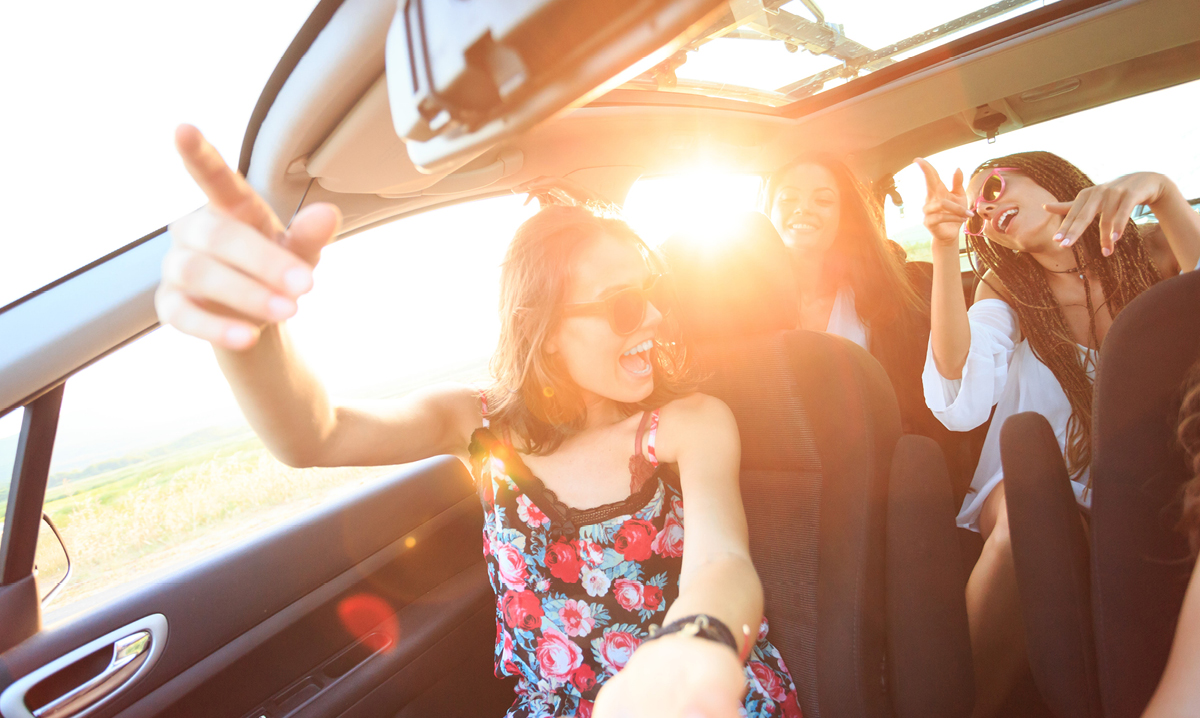 When you were a kid, did you ever do anything without your parents’ permission? Of course you did. Why? Because it’s normal.

Kids are always pushing their parents’ limits and seeing what they can get away with. It’s often something like staying out all night when you told mom you were at Susie’s or throwing a house party when they were out of town.

Some kids will go a bit bigger but probably not by much – and definitely not as big as the four kids who stole their parents’ car and went on a road trip down the Australian coast.

According to a report by CNN, the kids, ages 10-14, packed a four-wheel-drive Nissan Patrol, which belonged to one of their parents, full of fishing rods and then took turns driving as they made their way 600 miles from Rockhampton in Queensland to Grafton in New South Wales – a more than 10-hour ride.

One of the kids left a note for their parents and a police report was filed when it became clear actually run away.

Police inspector Darren Williams told CNN that the kids engaged in illegal behavior – including gas station drive-offs – during their epic joy ride and were taken into custody at 10:40 p.m. on Sunday, July 14, after their cellphones gave away their location along a highway.

The could now face charges.

Is it just me, or do kids seem to be getting more ballsy with their shenanigans? I definitely pushed my parents to the brink of their sanity, but I could never imagine stealing their car and driving across the country.

They’d absolutely kill me if I did – and I think yours would have, too.

What would you do if your child pulled something like this? Tell us your thoughts in the comments.