This mother, who also happens to be a former Israeli soldier, is urging women to take matters into their own hands and seek justice for their assaulters. 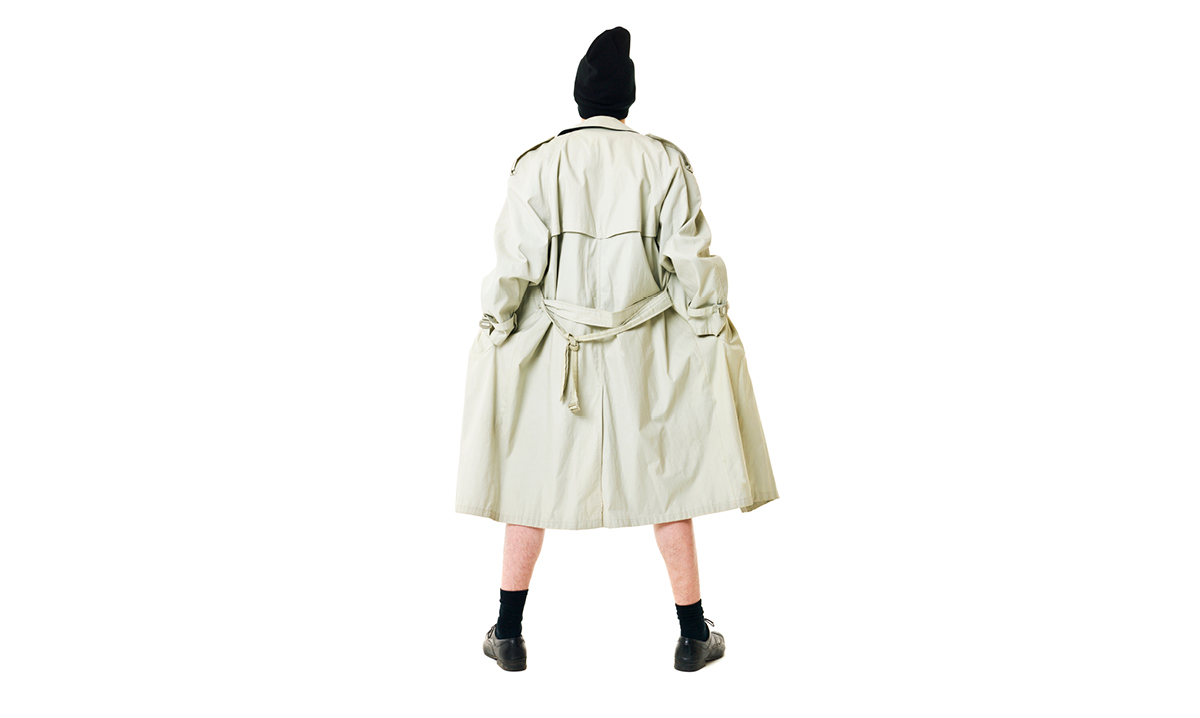 OK, ladies – who hasn’t had the awful experience of trying to exercise in public and feeling the male gaze perpetually on them? Some guys feel it’s their right to comment on our bodies, and some even try to interact with us.

It’s perhaps less common for a man to flat-out expose himself to a woman passing by. However, in Massachusetts, there’s a flasher on the loose – and one local mom who was jogging by him turned her experience into an opportunity for justice.

Aia is a mother, but she is also a former member of the Israeli army and a personal trainer – in essence, not the sort of woman you want to mess with. She was out for her morning jog at 7 a.m., listening to an audiobook, when she noticed a man jogging toward her. The man flashed her once and, as he got closer, did so a second time while trying to touch or grab her arm.

According to Patch, Aia told reporters, “He picked the wrong victim. All I want is for women to stand up for themselves and for passersby to get involved.”

Instead of calling the police or running away, Aia indeed took justice into her own hands, reversed course – and chased after the flasher.

The whole time she was calling out to passerby to call 911, but no one did. When she was able to tackle and hold the flasher down, she continued to ask others to call the police, but again, they ignored her. Since no one else would call, Aia had to attempt to do so herself and, in her effort to get her phone out, she lost the perverted perpetrator.

She also told reporters that the only words he said to her was that his flashing “wasn’t intentional” – which maybe she could have believed if it had only happened once. The first time she thought he was merely adjusting himself, but the second time she realized he was a dangerous and disgusting person exposing himself to her and trying to grab at her.

While Aia was disgusted with the man, she reportedly also was disappointed in the people who ignored her pleas to call authorities. How can anyone be so apathetic towards someone yelling out for help? Especially considering there are videos online of the encounter. It sounds like an episode of Black Mirror – everyone just standing around filming while a brave woman is yelling to them to help her take action.

While police don’t encourage civilians to take justice into their own hands, they said that this was a unique case. Aia reacted in an instant, knowing that he would get away if she didn’t pursue him and the police weren’t being contacted – and she had the training to apprehend him.

If anyone had listened to her and called the police, maybe the man would be in custody now.

How busy moms can really — and should — make time for themselves.
Read more
You

If you want to join the fight to help end gun violence, start with these organizations.
Read more
Indoors