Giving a child a deactivated cellphone seems harmless. But one Michigan family found out the hard way that certain mistakes can still be made. 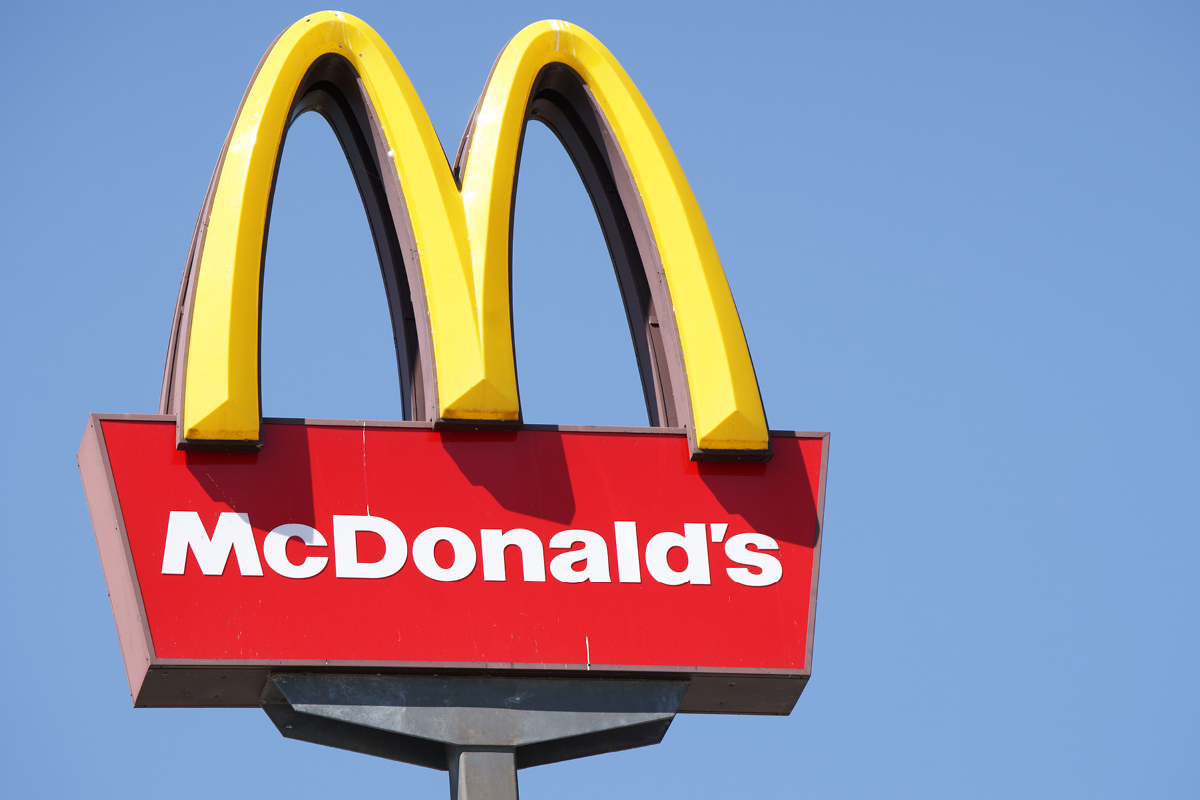 On a recent Sunday in April, Iziah Hall’s grandmother awoke to a police officer at her door – and a very guilty grandson. The officer was responding to a call that the 5-year-old Hall had made on a deactivated cellphone.

The boy from Wyoming, Michigan explained that he really wanted McDonald’s – and, since his grandma was asleep and the only number he could dial on the phone was 911, he decided to see if the police would bring him a Happy Meal.

In all fairness, whether it was a good plan or a dangerous one, Iziah got what he wanted.

Officer Dan Patterson responded to the dispatch and decided to stop by the family’s house for a well check … and stop at a McDonald’s on the way.

He told Grand Rapids news station WZZM that he couldn’t help but laugh at the situation, especially when he reached the house and saw Iziah.

“I think the first thing he said to me was, ‘My grandma’s going to be so mad, can you please go away?'” Patterson told WZZM.

The boy knew he wasn’t supposed to call the police, as do many children who are given deactivated phones to play with. However, many parents do not realize that if there is a WiFi signal, the phone may be able to be used for emergencies.

The dispatcher who took the call, Sara Kuberski, told WZZM, “We get a lot of people who are letting their kids play on their cellphones, and a lot of them are deactivated – and parents don’t realize they can still call 911.”

According to USA Today, the Federal Communications Commission recommends checking to see if the 911 feature can be turned off through the device’s settings. If it can’t, don’t give the old device to your child.

Other cases of “accidental” police calls include the New York siblings who needed to reach Santa, the Indiana boy who needed help with his homework, and the South Carolina toddler who needed help getting her pants on.

In all of these stories, parents had previously had conversations with their children about calling 911 for emergencies; however, they were not clear on what constituted an “emergency.”

Some may tell their children to call the number for help and not be direct about what situations require professional help.

Police departments are urging parents to be clear about what can be considered an emergency, and to make sure that children playing with deactivated phones don’t have the ability to call the police.

While most dispatchers and officers are good-natured and helpful in these cases, some see abusing the emergency dispatch line as a serious offense.

Either way, if a child calls the police for something other than an emergency, expect to get a talking-to about the proper use of 911.

What do you think should be done to prevent kids from innocently using 911 for non-emergencies? Have you had this talk? Let us know in the comments.