Apparently the poor guy had sold his car and stashed the cash in the bright yellow traveler. Mom didn't realize it – and gave the cup to Goodwill. Whoops. 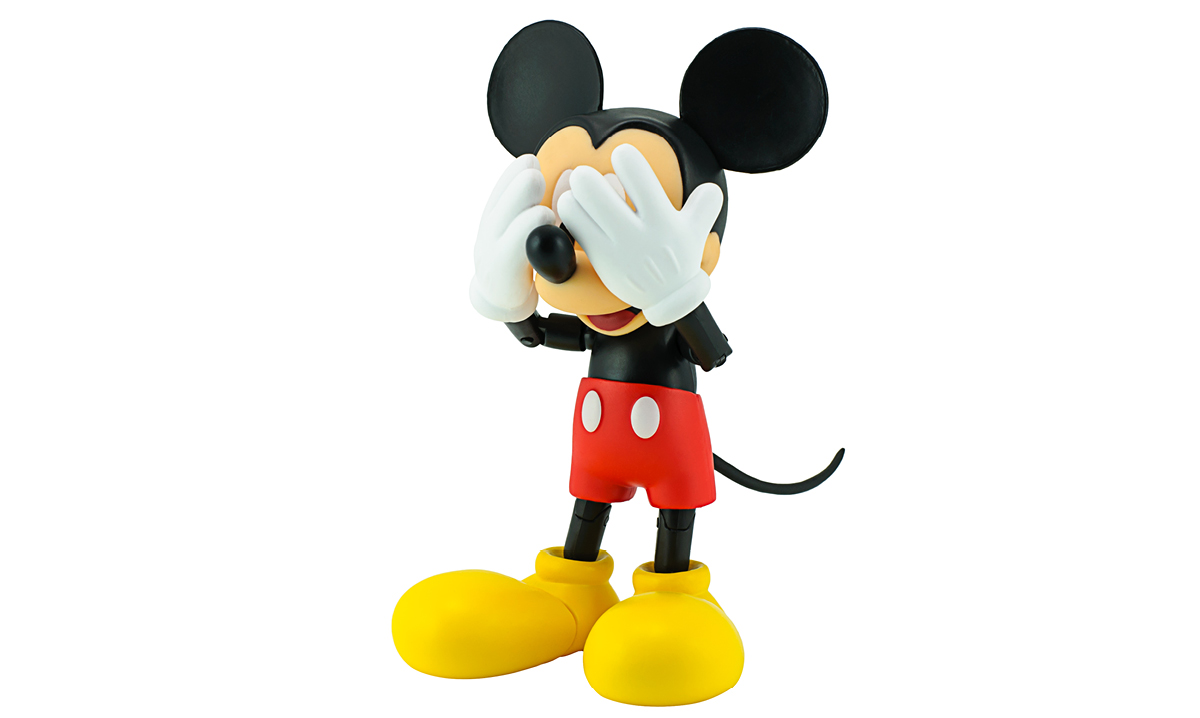 While the recent frigid temperatures might make you think winter will last forever, warmer weather is just around the corner. And you know what that means. Spring cleaning!

Hopefully while you’re sorting your old clothing and toys into “to keep” and “to donate” piles, though, you don’t make the same mistake one mother in Georgia made by putting something incredibly valuable in her donation heap.

Lindsay Preiss thought that her 27-year-old son had outgrown his yellow metal travel mug with a vintage Mickey Mouse sticker on it. After all, he had left it in her house when picking up boxes to move to a new apartment.

However, it turns out Devon Silvey didn’t leave the traveler out of disinterest – he left it for safe-keeping.

On a Sunday, when the banks were closed, Silvey sold his car for $6,500 cash. Worried about carrying so much money on him, he had to think of the second-safest place to store his earnings. Of course, he decided that place was an old mug in his parent’s house.

However, Silvey didn’t tell his parents about the hiding spot, leading Preiss to donate her son’s childhood souvenir mug – cash and all – to Goodwill.

Silvey and Preiss both told their accounts of the story to the Atlanta-based news station WSB-TV.

“At first I thought it was a joke or a prank or something. Then I found out the mug had been donated to Goodwill,” Silvey told WSB-TV. “She (Preiss) thought I was upset about the mug being gone – which, I miss the mug as well – but what was inside of it was a little bit more important.”

The store Preiss donated the mug to confirmed through surveillance cameras that it was priced and put in a bin to be shelved. They believe it was sold; however, they don’t have a record of who bought it.

Preiss says she feels terrible – “like the worst mom ever.” She added that she knew he had worked hard and made a large sacrifice for the money.

The family is pleading that whoever bought the surprise mug will do the right thing and return the cash found inside in exchange for a monetary reward and their gratitude.

Hopefully the person who bought the mug will think that’s worth giving up $6,500. Otherwise, Silvey will continue to be without a car and the money he earned from that sale.

And if you’re doing your own family KonMari session, be sure to open those lids and check those pockets. You never know what you’ll find hiding inside.

What would you do if you found money in a Goodwill purchase? Have you ever donated more than you meant to? Let us know in the comments!