One mom charged her family for a Christmas meal, which left us asking if people are really that out of touch with true holiday spirit. 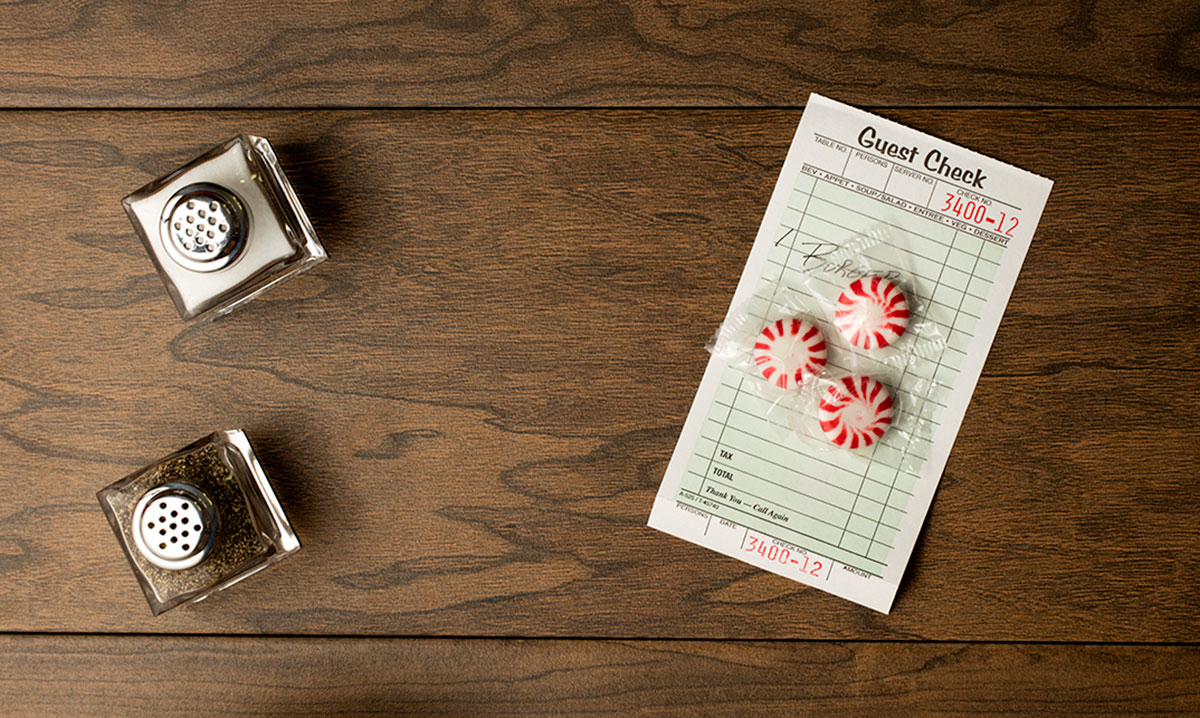 Can you imagine going to Christmas dinner with family and getting a bill for your food?

While it seems crazy that someone would invite you over to their home only to make you pay for the visit, it turns out that the idea isn’t totally far-fetched – at least for British mom, Gemma Andrews.

Andrews charged her family around $51 for her Christmas feast. And to make the story even more interesting, she won’t let anyone else cook the dinner because her kid has food allergies.

When she appeared on the British daytime program, The Morning, she explained that she likes to control all of the cooking during the holiday season because, “He has so many allergies that I wouldn’t trust anybody else to feed him.”

It’s understandable since having a child with allergies, especially food allergies, can be particularly dangerous – but to demand that you cook and then to require payment from your family is just plain rude, at least according to the professionals.

Ottawa etiquette expert Julie Blais Comeau told Global News that if you invited someone over for a special occasion, you don’t charge them because inviting someone essentially means you are paying.

So far, her story has gotten mixed reactions on social media but the mom stands by her billing decision, claiming that her family doesn’t mind paying 50 bucks for the meal.

But none of that is really the point.

I’m a bonafide Grinch (and I own the title) and this is why: the holidays, while in theory are meant to bring out warmth and joy in everyone, tend to have people going into debt just to keep up holiday traditions or appearances.

Think about it. You’re expected to brave icy streets to venture to packed stores to spend hundreds of dollars on stuff for every member of your family and plan and cook a massive meal for people that have conflicting schedules.

It’s a way of giving to others, but it’s also expensive and stressful. And it really doesn’t have to be.

If you invite people to dinner, ask them to help how they can, but don’t present them with a bill and demand it because they might not be able to.

On the other side of the coin, if someone can’t afford to cook a meal or buy a present, don’t get angry when they don’t. Instead take the time to volunteer together or have a cup of hot cocoa, and watch movies or play board games.

Spend the time together because your presence is what is important and that kind of present shouldn’t come with a monetary stipulation.

What do you think about charging your family for Christmas dinner? Let us know in the comments.

One-third of U.S. children take nutritional supplements — but whether they need to is another question. Get yourself educated on children's vitamins.
Read more
Guides

Find something funky to see this year at these weird roadside attractions in Michigan.
Read more
Parenting