She has a problem with her husband bathing his daughters because their body parts are different. We think she's the only problem here. 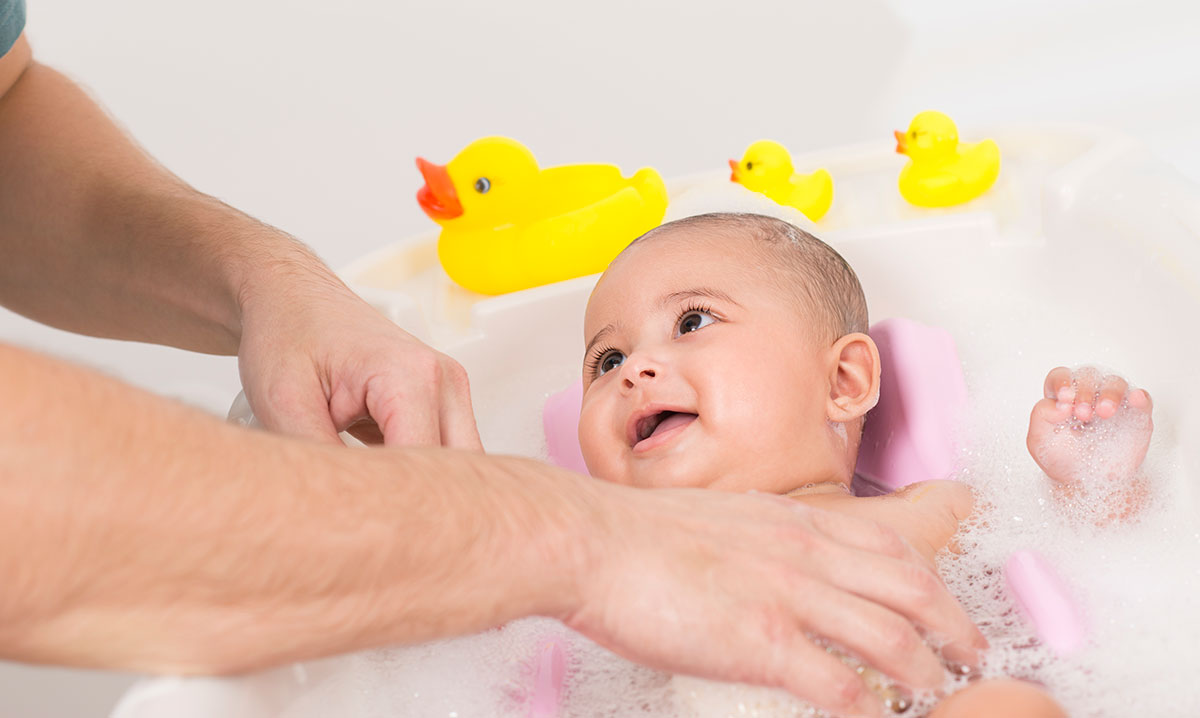 As mom to a boy, I haven’t thought twice about giving him a bath. I am his mom, after all, so it seems completely normal for me to bathe him – just as normal as it would be for my husband to do so. If we had a daughter, I would feel the same way.

But apparently, I shouldn’t feel OK with my husband bathing our daughter – if we have one someday. That’s according to a woman who recently caused a stir online with her comments that “dads shouldn’t bathe daughters.”

The Australian mom says she isn’t comfortable with her husband giving their daughters a bath because they “have different body parts,” The Sun reports.

Yes, this woman made a child’s bath time about sex – and I’m not here for it.

While this mom has a problem with her husband bathing her daughters, I’d say she’s the only problem here. Unless she’s concerned that her husband is a pedophile, she shouldn’t have an issue. And if she is, in fact, worried that he’s harming their children, she should pack them up and leave her home.

“I just don’t feel comfortable for a man to do this,” mom reportedly said. “I have said I don’t have any issues with him bathing our son as, well, he’s a boy. I just believe that girls should be getting washed by their mothers and boys get the same from their fathers.”

Her husband, New Idea reports, was offended by his wife’s remarks – and understandably so – but she didn’t seem to care.

“People play the ‘I was molested card’ so very often these days, I just don’t want in any way to give my kids the chance to even think about that,” she said.

Her husband wasn’t the only one offended by her comments. “You have more than a few screws loose. You shouldn’t even be thinking like that – putting your partner in the same category as a child sex predator,” one commenter says.

I have to agree. Something isn’t right with this woman. And who knows – perhaps she was molested as a child, but if that’s the case, she should have owned that fact with her husband and she should be working through those issues.

If she is, however, just super conservative, I feel for her kids. They aren’t going to have the healthiest views of their bodies and sex, in general, if their mom is so uptight.

What do you think of this woman’s viewpoint? Do you agree or disagree? Tell us in comments.