Mom of Four is Crowdfunding Her Tummy Tuck

She posted a picture of her post-baby belly and is asking people to donate toward her goal of $5,000 for the procedure. Would you give her money for this? 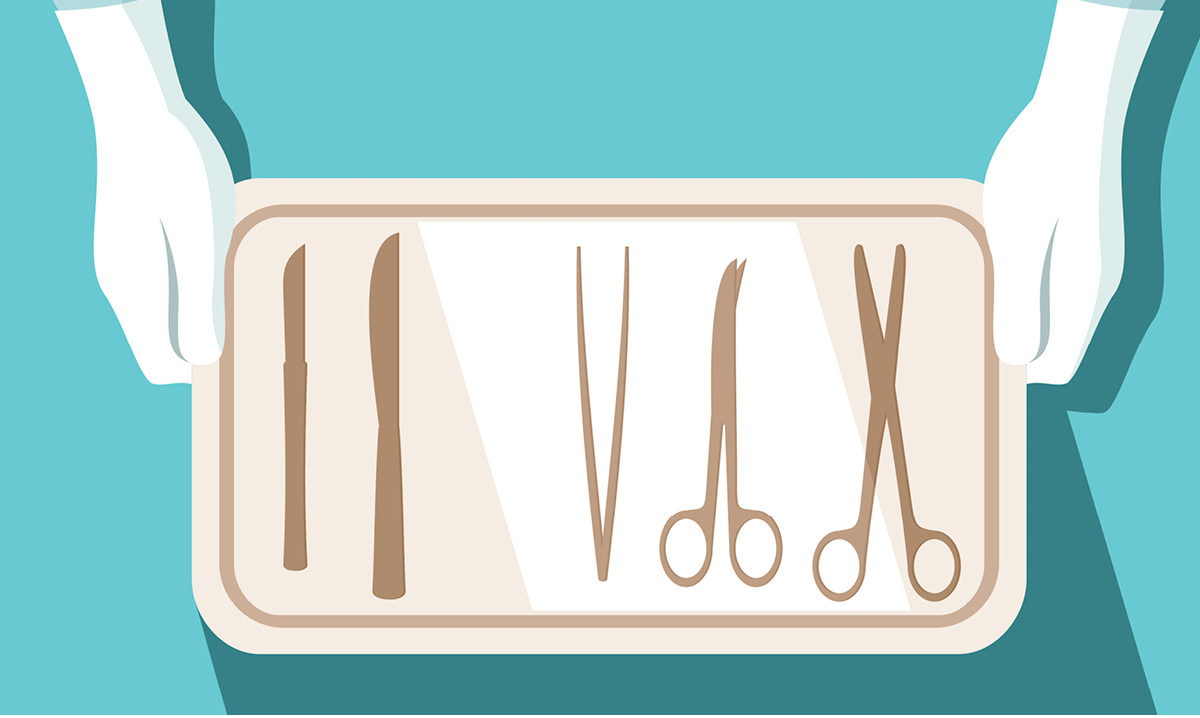 After a few tough years, it’s only natural for a person to want to make some positive changes in their life. But will a tummy tuck really fix things for you after a few rough years? Apparently one mom thinks so.

Esther Houben, an Australian mom of four, took to Facebook and also created a GoFundMe page to ask friends, family and even strangers for donations to help her get a tummy tuck.

“I’ve had an awful year as my family and close (friends) will know,” she writes. “From a sick son, to postnatal depression, to hospitalization, to the mental ward, to rehab. Not all me directly but have been through it all last year. Time for some TLC on my body.”

As you can imagine, people have had mixed reactions to her plea for tummy tuck cash.

One commenter doesn’t think this mom has tried hard enough – and says she should workout and eat healthier.

Other commenters say they feel the same about their bodies, but they are not running to get a nip and tuck.

“I understand wanting a tummy tuck after having 4 kids and you want to look and feel good about yourself but there are more important things to set up a GoFundMe account for, like the victims of a home fire, a natural disaster, a burial, and various other things,” one commenter writes.

Other moms were supportive and even called her courageous for posting online and asking for people’s help.

“Asking for help is a brave step. Good on you and I really hope you reach your goal,” a commenter adds.

I’m all for women empowerment and I believe if you don’t like the way you look or feel, do something about it. It’s your body and it’s up to you. And I believe in donating to a charity or for someone’s funeral expenses – but not for someone to get plastic surgery.

I understand that she had four kids and she isn’t happy with the way she looks. A lot of moms feel that way after giving birth. I’ve only had one kid, and I’m not happy with myself sometimes. I’m not judging her, but I just think that she should be going about this a differently.

She seems to think this quick fix is a way to cure all her other issues, but that’s not the way it works. It might make her feel a little bit better looking in the mirror, but she still has to deal with everything else in her life.

Do you think this mom should have created a fundraising page for her tummy tuck? Tell us why or why not in the comments below.