All of the party guests were taken to Build-A-Bear Workshop and then forced to give their creations to the birthday girl. Is this appropriate or plain cruel? 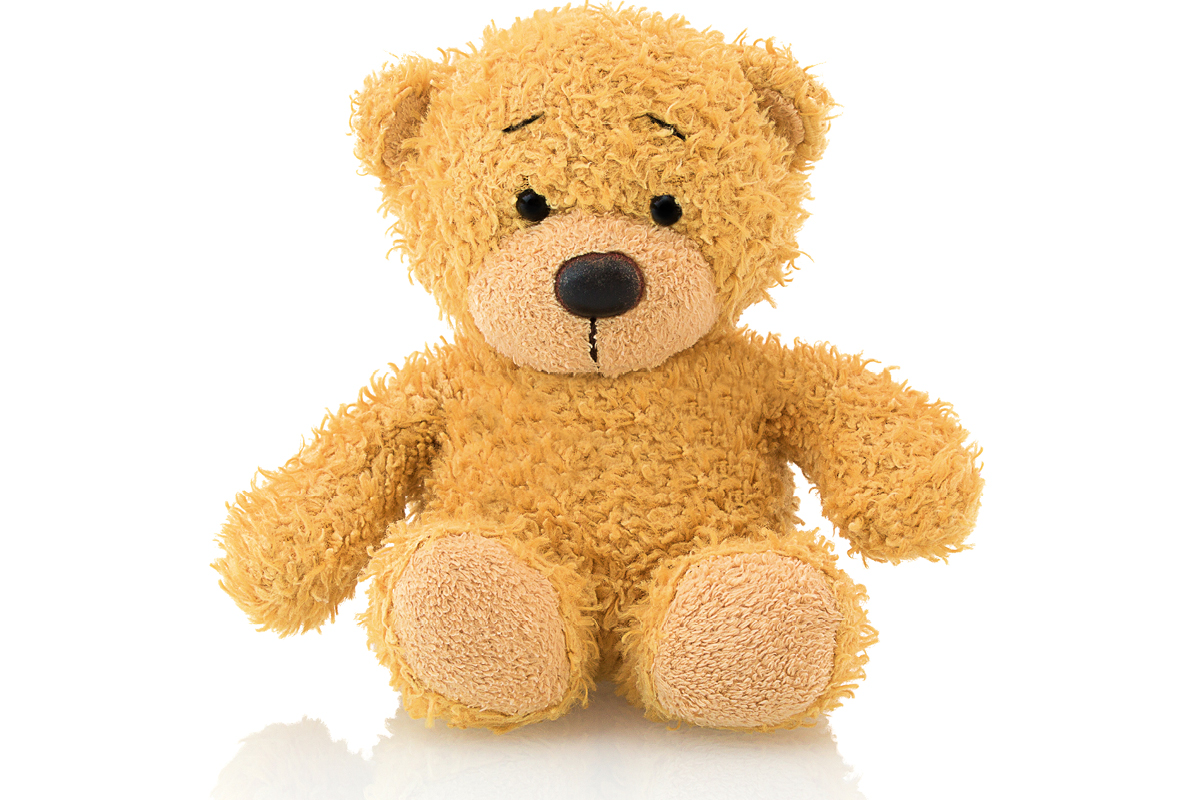 Party favors are a staple of kids’ birthday parties.

Typically, they’re something small like candy from a pinata or a bag of trinkets. But on rarer occasions – particularly when the birthday party is held at a family fun center – they can be something more extravagant.

Reddit user namenerd77 attended one such birthday party at a Build-A-Bear Workshop and assumed that her child would walk away with a pretty cool bear – she even forked over $30 to help out the mom of the birthday girl.

According to a the Reddit post, the party, which was not officially hosted by Build-A-Bear, starts innocently enough with lunch in the food court.

After, the group of eight 6-year-olds head to the store and make their special one-of-a-kind stuffed animals. Namenerd77’s daughter chose a dog with a shirt.

The party then leaves the store, and that’s when things get weird: The mom of the birthday girl demands that all of the kids hand over their new stuffed friends to her daughter – because her daughter wanted a special gift made by her friends in addition to the gifts they brought her.

Naturally, the kids get upset and angry at this request. There was no indication that they were expected to give their bears up, and many had become attached to their creations.

Finally, everyone returns to the birthday girl’s home to finish the party, but Namenerd77 and her daughter leave fairly quickly. When they get back to the car, her daughter starts “bawling,” so mom takes her back to Build-A-Bear to make another animal.

Namenerd77 thought the whole thing was bizarre, so she asked Reddit if she was being “petty.” Virtually every response to her post agreed that it was weird – some even called it cruel – and I tend to side with them.

What kind of person forces kids to give up their new toys?

I mean, I get the mindset that her kid wanted something special from all of them, but there are better ways to do that. And if you don’t want to take another route, at least warn the parents ahead of time so they can prepare their kids – and definitely don’t take money for bears the kids can’t keep.

Namenerd77 says she later confronted the mom who threw the party about the incident and explained why it upset all of the kids, and that her daughter didn’t need all the animals. She says the mom stormed away.

While Namenerd77 isn’t sure if she’ll confront mom again, I’d bet she and the others at this shindig won’t attend another one for this kid anytime soon.

What do you think of this story? Was it cool for birthday girl’s mom right to force her daughter’s friends to give up their toys, or does she need a lesson in manners? Tell us your thoughts in the comments.