Mom of Four Admits She Has a Favorite Child

A British mom went on live television and declared that her youngest daughter is her fave and people are not happy about it. 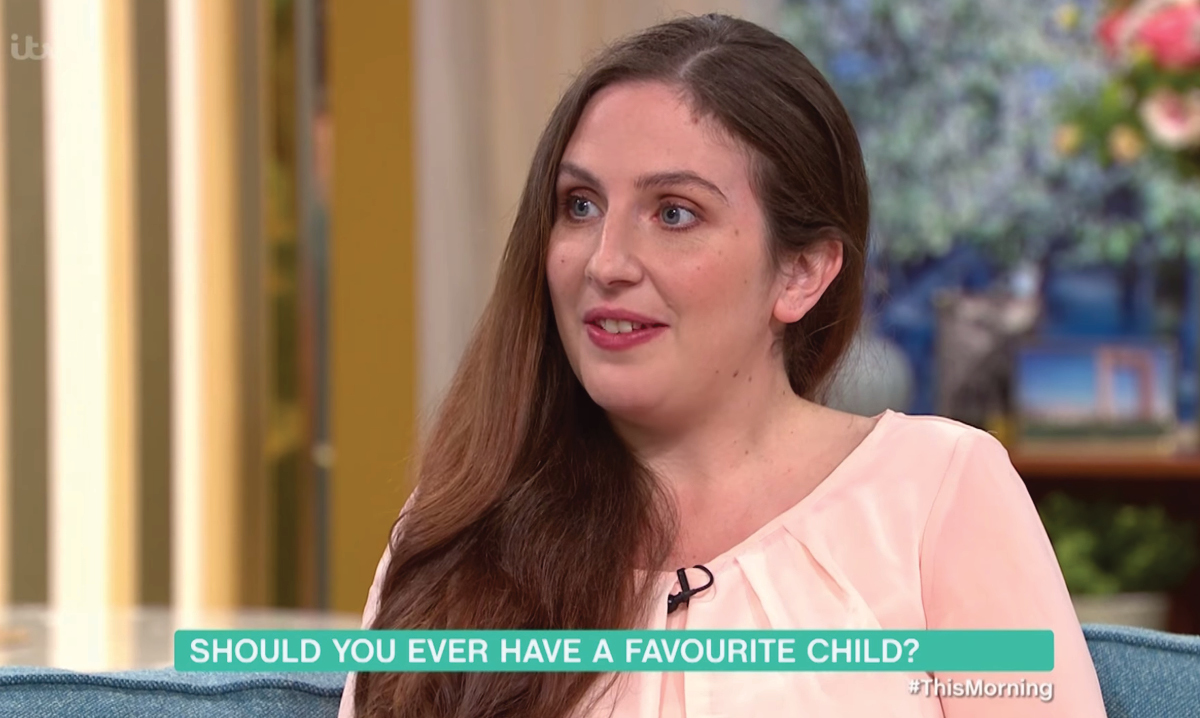 What’s the one thing a parent of more than one child shouldn’t admit on live television? If you guessed, “admitting which child is your favorite,” you are correct.

But that’s exactly what British mom, Alisha Tierney-March did during an interview on This Morning with Philip and Holly. She told the world that her youngest daughter Kennedie is her favorite child.

Her excuse? “When Kennedie came along, the other two were in school, so I got those whole six hours together,” Tierney-March said on the show. “I breastfed her like I wasn’t able to do with my other children.”

I breastfed my son for a little while and yes, it did make me feel closer to him. But if I had another child that I couldn’t breastfeed, I wouldn’t think they were less important than my son.

During the interview, Tierney-March goes on to compare her children. Before Kennedie, her favorite was Harley, the youngest at the time. When asked about her oldest, she said, “She had colic and would scream from 2 in the afternoon until 2 in the morning. She was really, really hard work.”

Probably the worst part of the interview was when she said she wished she wouldn’t have had a boy (who is the youngest in the family). “Deep down I wanted to have another girl,” she said.

I’m sorry, but she should have kept that to herself. How does she think her son is going to feel when he grows up and watches her saying that?

I’m not the only one who thinks this mom should have kept her mouth shut. The Twitterverse went crazy in response to her interview.

Twitter user Katie Slone writes, “So a parent, the one person in the world who should love you unconditionally, says that actually they like someone else best. Way to damage your child and your relationship with them in one go.”

Julia Edwards adds, “This will come back on her when the kids are older as they realize the real meaning of this. A nine year old won’t get it yet but add on a few more years and they’ll see it differently. It’s very harmful for children as they grow to know they are loved/thought of differently.”

And that harm is definitely long-term. In fact, one of our most visited stories here at MetroParent.com is one about the long-term effects of favoritism. It can be so damaging to the children who are not the family “favorite.”

As a mother, I cannot imagine saying something like this, especially on television. As a daughter, I know my mom would never say this about my sister or me.

What do you think? Is it OK that this mom said this, or should she have kept that to herself? Tell us in the comments.