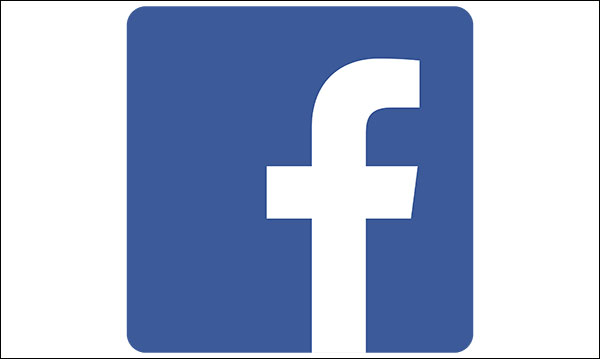 It takes a village to raise a baby, right? While it’s a nice thought, one mom found out that not everyone is so accepting of this idea – and that some things are expected to be kept under wraps – after she received hundreds of sexually explicit messages, and had her Facebook profile deactivated, over a photo of tandem breastfeeding and wet nursing.

Rebecca Wanosik was building a cake when a friend texted her about a baby in need. The baby was exclusively breastfed and refusing a bottle. Her mom was going into surgery and was unable to feed her child. Wanosik, a mother of six, had breastfed 11 babies before this one and gladly agreed to help.

“When the baby arrived you could tell she was hungry and exhausted, and just needed some milk. I did what I hope any person would do for my child in a time of despair,” Wanosik told Scary Mommy. “I fed a strangers baby.”

In the moment, she snapped a photo of both this baby and her child as they nursed together, and posted the photo to the Facebook page, Breastfeeding Mama Talk.

“I was so surprised by just how many people thought it was weird, or unnatural. They are boobs, they are meant to feed babies. Also, in case anyone forgot, they are mine, so I’m fairly certain I choose what happens with them,” she told Scary Mommy.

Soon after her post, Wasonik’s husband took to the page telling them that his wife’s profile had been deactivated. Her account had been flagged as fake. Her profile was deactivated for 18 hours as she sent in her license, military ID, a page of OB records, her Sam’s Club Membership, marriage license and cosmetology license to prove she was who she said she was.

“My assumption, and I’m no expert, is that this is just another form of harassment on breastfeeding women via Facebook users who cannot simply just report a photo anymore,” she told Scary Mommy. “I’m certain it was reported, but it didn’t violate any ‘community standards’ thus explaining why it was left on my page after I was reinstated.”

To add to the frustration, she received 400 of messages from men, who were not condoning her actions, but rather making sexually explicit comments about her picture and her body – on the tamer side, things like, “Is it bad to want feeding too?” and “I want to see a pic without the babies.”

Though this mom got plenty of support from other women and moms, which is great, when I heard of this mom’s story, my mouth dropped open and I wanted to be sick.

If a woman is able, why shouldn’t she help another mom out, if needed? Why is a woman being shamed for not letting a child starve, and why is she met with a bunch of ravenous horn-dogs when trying to normalize the kind deed that she has done? Why, in 2016, is breastfeeding and wet nursing, which has been going on practically forever, including during the prudish Victorian Era and during biblical times, still such a taboo?

Women have breasts. There, I said it, and those breasts are meant to feed babies, not insatiable sexual appetites. The comments that she was met with prove that there is little respect for breastfeeding women, and that needs to change. If a mom is breastfeeding, or wet nursing, covered or uncovered, she has the right to do so, and without feeling ashamed or sexualized.

Kudos to this mom for not only saving the day of another mother, and feeling comfortable enough to feed a baby in need, but for also bringing to light the amount of work that needs to be done when it comes to breastfeeding awareness and tolerance.

What do you think of this incident? Tell us in comments.