The Oklahoma mom threw a Garfield-themed birthday party for her kids and was looking for an orange cat to play the lead. Surprisingly, she actually found one. 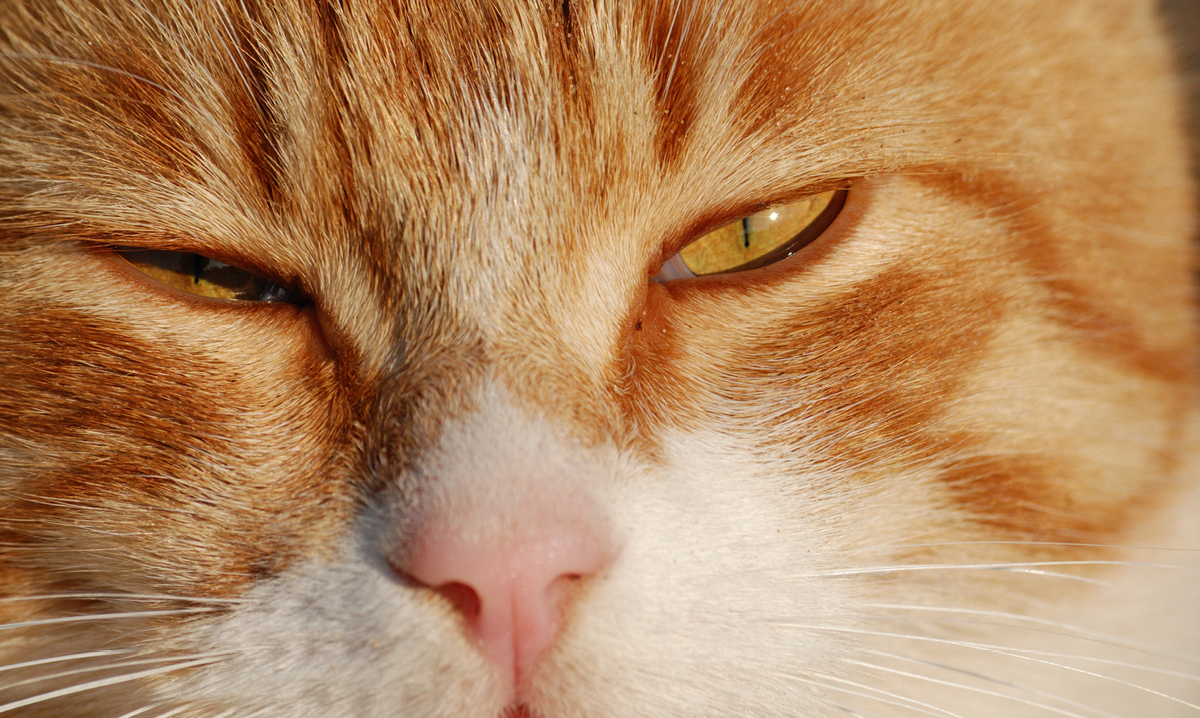 I love a good brag-worthy birthday party. I especially love one that’s packed with old-school ’70s nostalgia, which is why I’m totally digging the idea of a kid’s Garfield-themed birthday party.

An Oklahoma mom’s quest to perfect this kids party theme went to a whole new level of party planning, though – and to be honest, I’m not really sure how she pulled it off.

The mom, Clara, posted a flyer on a notice board of a local business in Oklahoma looking to ‘borrow’ a cat for the birthday party, which she was throwing for two Garfield-loving children, ages 2 and 4.

She explains in her flyer that she didn’t want to adopt the cat but rather wanted to keep it for 24-48 hours so that the cat could join the kids for lasagna – you know, Garfield’s favorite snack.

The cat didn’t have to eat any lasagna, unless it wanted to, and the only stipulations were that the cat had to go back to its owner after the 48 hours and that it wasn’t feral.

And then she signed the poster “An increasingly desperate (but not crazy) mom-of-two with no friends that own orange cats.”

The daughter of the owner of the business, Lauren, saw the sign, snapped a picture of it and posted it to Twitter with the caption “… (Retweet) to help Clara find an orange cat” – and it went viral.

When I first saw the tweet, I thought there was no way that this mom was going to pull it off.

First, she had to find someone that would let a complete stranger take their beloved pet – as a cat mom of one, that’s a hard “hell no” right there – and then she had to trust that the cat would cooperate and wouldn’t hide or flip out after being smooshed in a carrier and dropped off in a completely new environment with two young children pawing it at.

Those are two incredibly tall orders, but this mom did it – and was able to borrow a cat from a local medical student and her boyfriend.

We have no idea how well the cat went over, but still, the fact that mom got “Garfield” to make an appearance just proves that mama magic can do just about anything.

What do you think about this mom’s drive for the perfect party animal – and would you ever go so far? Let us know in the comments.

When going on your next road trip, why not rent a RV?
Read more
Sponsored Content