One British mom's baby wouldn't sleep without a pacifier, so she came up with a hack to keep her baby from losing it at night. What do you think of this trick? 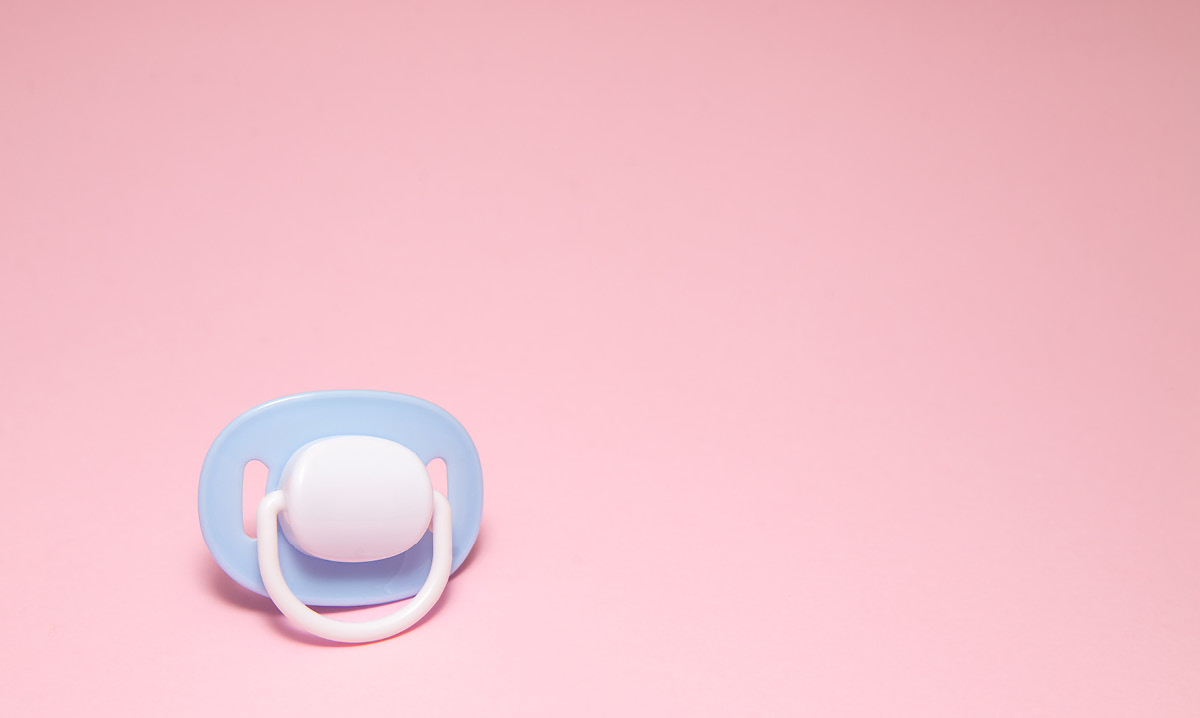 Virtually every parent has been there: Baby finds something he or she simply can’t sleep without – maybe a toy or stuffed animal; baby inevitably loses the item and mom and dad endure a night of screaming and little sleep.

For Laura Gerson, a 37-year-old mom of Essex, her 1-year-old daughter’s must-have night time item was a pacifier – or a “dummy,” as the British mom calls it.

After a few months of waking up with Amelia in the middle of the night, mom realized that when she cried at night, all she wanted was her pacifier. When mom came in and gave it back to her, she’d go back to sleep.

Once Gerson figured out what was happening, she decided to surround her daughter with pacifiers inside the crib that she could grab throughout the night – and it worked.

“Since my little one was about 3 months old, she’s gone to bed with roughly 10 dummies in with her,” she wrote in a post to the private The Motherload Facebook group.

She added that she hasn’t had to go into her daughter’s room at night in about eight months – though she worries when the time comes to take the pacifiers away.

Her post went viral and, according to boredpanda.com, members of the group had mixed reactions to the parenting hack, some calling it genius while others saying they tried it years before.

Still, some weren’t too happy with Gerson’s hack, calling it “lazy parenting” and noting that it’ll be a hard habit to break and that she may be ruining her daughter’s teeth.

Here at Metro Parent, we’re not thinking it’s such a bad thing, though. After all, moms and dads function better with a bit of sleep, and sometimes you got to do what you got to do to get through the day (or night).

Plus, as far as this tot goes, mom says that Amelia doesn’t really use the pacifiers during the day. She really is just soothed by them at night. So is it really that bad? We don’t think so.

What do you think of this parenting hack? Would you try it? Leave your thoughts in the comments.