Moms who named their kids after the HBO show's character Daenerys Targaryen weigh in on her dark side – and how they feel about the name now. 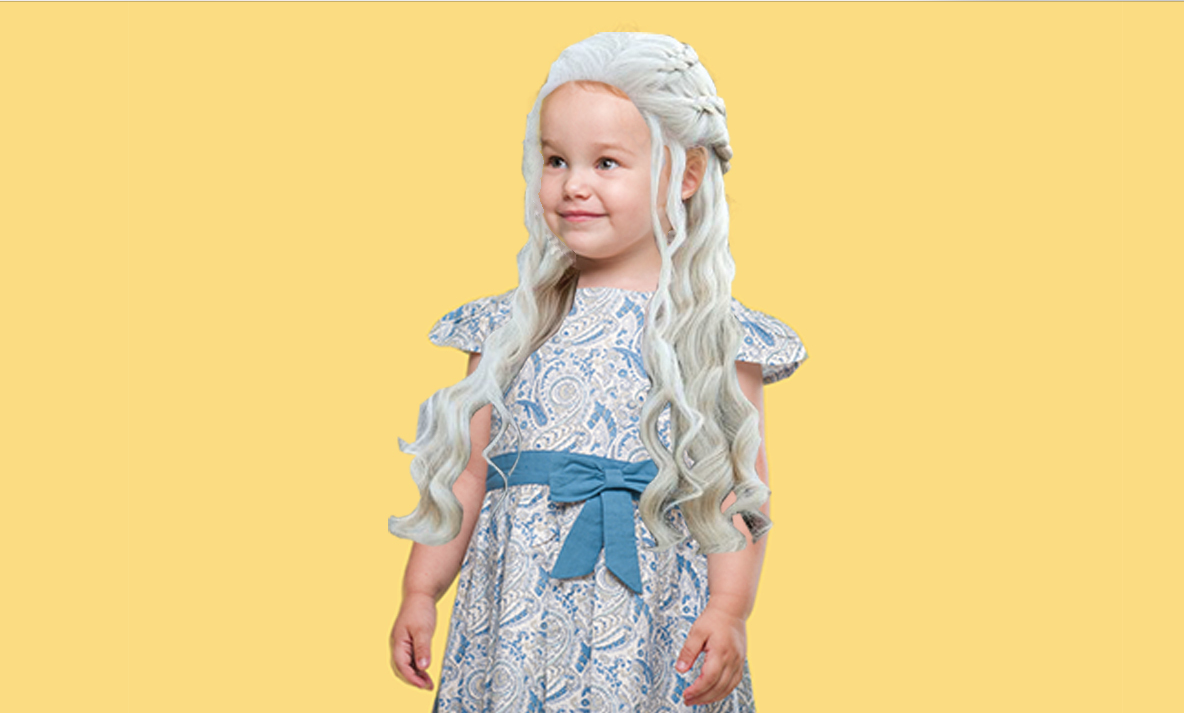 I think I must be one of about 15 people in the world that has never liked Game of Thrones.

I can honestly say that I haven’t seen a single episode of the hit HBO series and, as for the books: I got through the first half of the first book – though I may give them another try.

I’m not a member of any houses, I don’t care who took the Iron Throne and I’m certainly never going to name my child after a character, but I’m in the minority.

In fact, the Daily Beast reports that in the last year, more than 500 moms have named their child after Daenerys Targaryen, who goes by Khaleesi in the show, making it the 549th most popular baby name of the year.

Last Sunday, during the second-to-last episode of the series, Khaleesi made some questionable choices – spoiler alert: The mother of dragons burned down Kings Landing and killed all the people there, including innocent children.

Almost immediately, jokes about the moms who had chosen this as their child’s name hit the internet, and many moms began to weigh in.

One such mom, Jasmine Estrada, who had named her 6-year-old daughter “Khalessi,” from a combination of the show’s “Khaleesi” and her mom’s mispronunciation of the name, was horrified by this turn of events.

She told the Daily Beast that she thought Daenerys had gone crazy and that she was “in shock” and “disappointed” in the power trip and subsequent destruction, saying, “she lost her marbles.”

On the other hand, mom Katherine Acosta, who reportedly named her daughter “Khaleesi” after a particularly difficult pregnancy, says that she understands the character’s role and decision to take out the town, but admits that her daughter might be a bit shocked to find out where the name comes from.

Both moms, however, said that they stand by their name choice, which is good – because it’s probably a touch too late to change their kids’ first names without confusing the kids.

That said, I hope they and all moms out there learn a lesson from all of this: Maybe wait until a character’s story arc comes to an end before bestowing your child with the name of a homicidal maniac.

What do you think of the name “Khaleesi” and would you ever consider naming your child after a fictional character? Tell us in the comments.