A mom used a video of last year's ball drop to get her kid to go to bed early. Some say she's selfish for doing so, but is it really that big a deal? 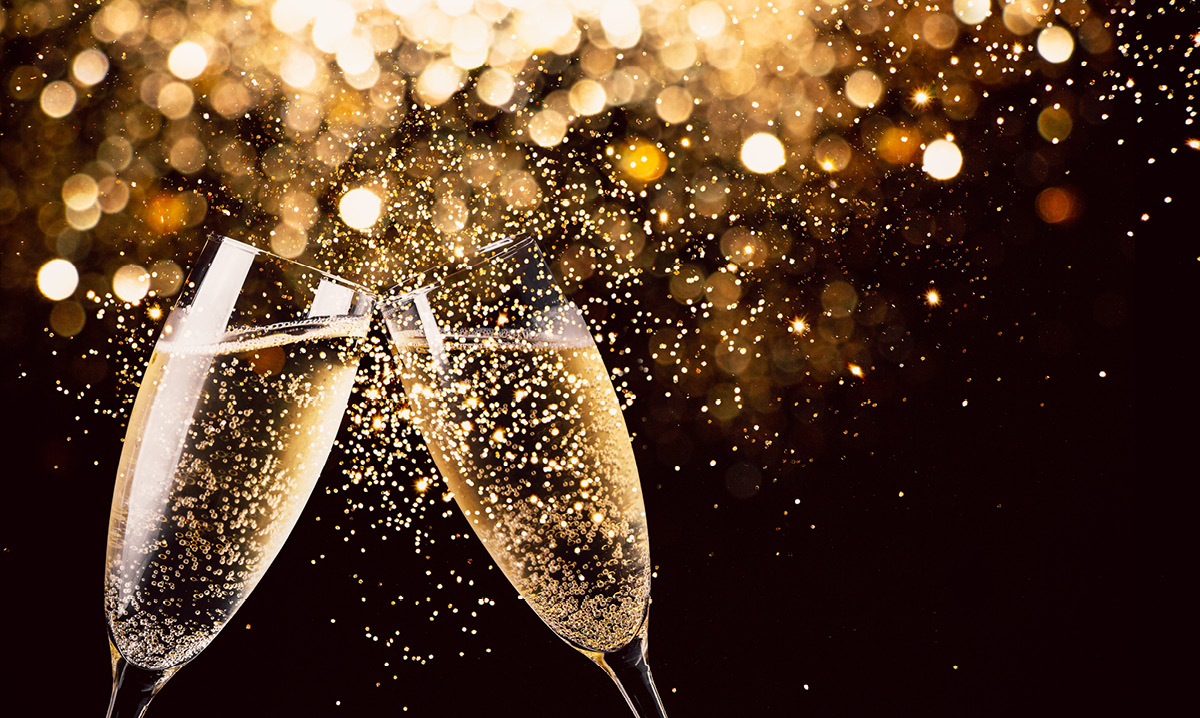 It’s not a crime for a mom to want a little bit of time with her friends, sans kids. Moms are human, after all, and they don’t stop being human just because they bring little ones into the world.

Still, taking that time tends to cause internal guilt in most moms alongside shaming from the general public – because obviously, taking any amount of time for yourself as a mom is akin to committing a crime.

One 25-year-old mom is learning this the hard way after tricking her daughter with a video of the 2018 New Year’s Eve ball drop so that she could party with her friends.

The mom posted her story to the “Am I the Asshole” section of Reddit after feeling guilty over what she did with her child.

“She had been so excited to stay up for the New Year and watch the NYC ball drop on TV. She had her little party hat and noisemaker to blow and was looking forward to the big event all day and night,” the unnamed mom wrote. “I did not want her to stay up because I wanted to party and get wasted with my friends and I did not really want her to see me and my friends getting sh–faced.”

Instead of letting her 6-year-old stay up until midnight, the mom showed her a YouTube video of the 2018 ball drop, celebrated with her and then sent her to bed at 8 p.m.

Since posting, she has been dragged by other Reddit users who say that she is indeed in the wrong, calling her a bad mom and even sending her death threats.

Others came to her defense saying that parents are allowed to have fun.

Personally, I’m not a fan of lying to kids, but as long as someone in the house was sober enough to care for the child if she woke up – something mom didn’t speak of in her post – I don’t see why it’s such a big deal for mom to have some drinks with her friends.

In fact, it might be more irresponsible to disrupt the child’s sleep habits and let her stay up until 1 a.m. with adults who are drinking heavily, even if mom isn’t.

But that’s just me. If everyone in the home was wasted and couldn’t handle an emergency, that’s another story. But seeing as no one came out hurt on the other end of this, is it really as big a deal as people are making it seem?

What do you think? Do you think this mom is in the wrong for tricking her child to hang out with her friends or do you think she deserves a little adult fun? Tell us in the comments.