Abbie Fox, a Las Vegas-based photographer and mom, highlights ways mothers are judged for their parenting decisions. Can't we all just support each other? 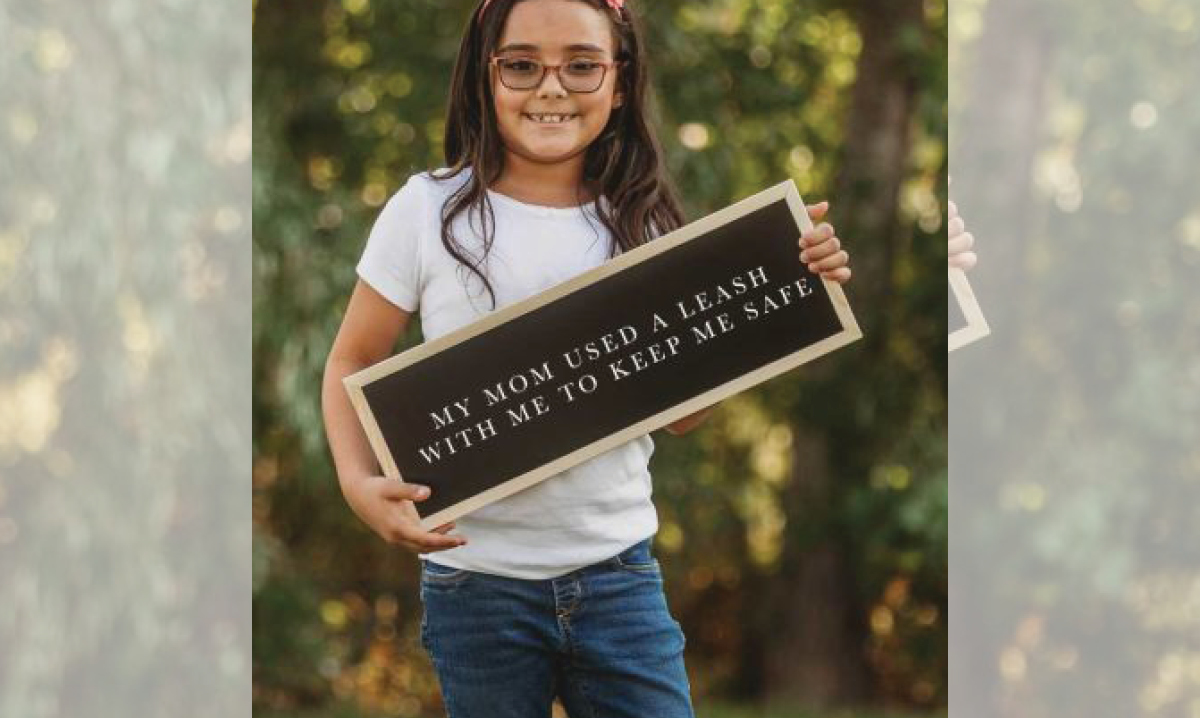 I had a vision of the kind of mother I was going to be. I would breastfeed and make my own baby food, my son wouldn’t watch television and there was no way we’d ever let him co-sleep in our bed.

Then I gave birth and all my plans went out the window. He couldn’t latch and, after failing to produce enough milk, I threw in the towel on pumping. I pureed a handful of foods and then bought jars and pouches instead. I’ve had the TV on as background noise from early on and, yes, he watches it. He’s even spent a few nights tucked between my husband and I in bed.

You see, all the things you think you’ll never do as a parent – and all the things you’ve judged other parents for doing – you will do. There’s no way around it. When you become a parent, it’s all about survival – and finding ways to keep your little one healthy, happy and loved.

And even though we all know that parenting is hard and we’re doing our best, there are loads of “hot-button topics” that we moms tend to shame each other over.

In an effort to highlight all the ways we criticize each other’s parenting choices, mom Abbie Fox, who is also a Las Vegas-based photographer and owner of Foxy Photography, shot a photo series that features kids of all ages holding up signs that say things like:

Fox, who is known for her “Fed is Best” photo shoots that show moms breastfeeding and bottle-feeding their babies, posted the album on Foxy Photography’s Facebook page. The pictures received mixed responses, which doesn’t surprise me, because it’s clear we simply can’t stop judging each other – and that’s a major problem.

“We all have our differences in parenting and need to realize that everyone is raised differently and have different values and things that are important to us,” Fox writes. “We need to spread a little more love around.”

And I agree. We do need to spread more love around and to be an example for our children – to show them that we should be kind to each other, even if we don’t always agree with one another.

We’re all guilty of mom shaming. I’m sure every one of you have judged another mom for something she did or didn’t do. But we need to be better to each other. After all, we are just doing the best we can for our families.

What do you think of this photo series? Tell us in comments.