Mother Leaves Child in Hot Car So She Can Workout 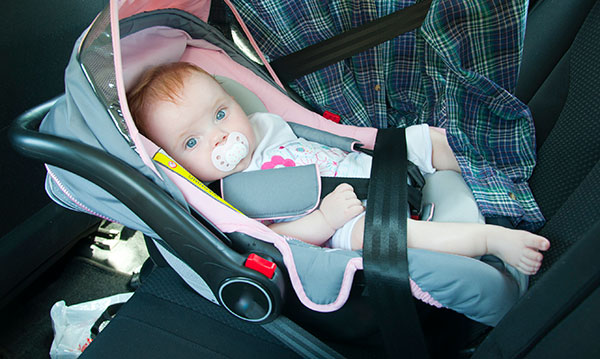 Despite the multitude of child deaths in hot cars making headlines, parents continue to leave their kids in parked autos in this summer’s scorching heat.

And one mom clearly thought her fitness routine was more important than her child’s safety.

New York Daily News reports that Hiroko Kurihara, 46, of Stamford, Connecticut, left her 4-month-old baby in the car in a parking garage at a local gym.

A witness heard the baby crying and reportedly spent several minutes searching the parking garage to find the infant before spotting the child inside a locked, Toyota SUV with the windows completely rolled up, New York Daily News adds.

Authorities responded to the witness’ 911 call at 12:20 p.m. Just as firefighters managed to break into the vehicle, Kurihara returned from her workout. The mother promptly told police that she’d been gone for only a half hour but had left the baby in the car for an additional hour earlier that morning while she ran errands, according to Pop Sugar.

Kurihara was arrested and charged with two counts of risk of injury to a minor and two counts of unattended child left in a car. She was held on a $10,000 bond, NBC New York reports.

The infant was taken to a hospital for evaluation and later released to her father.

“The baby is safe tonight thanks to the concern of this caring citizen,” the police department said in a statement, according to New York Daily News.

But Kurihara’s baby is one of lucky ones. An average of 38 children, trapped inside a hot car, die in the United States each year, according to KidsAndCars.org.

Babies aren’t like jugs of milk. When you “forget” one in the backseat, you can’t return to the grocery store for another.

What do you think of this incident? Have you ever left your child alone in the car? If so – why? Tell us in the comments below.