The 8-year-old and her dog were in eyeshot of her house and her mom, but a neighbor reported it anyway. Was this the right call or an overreaction? 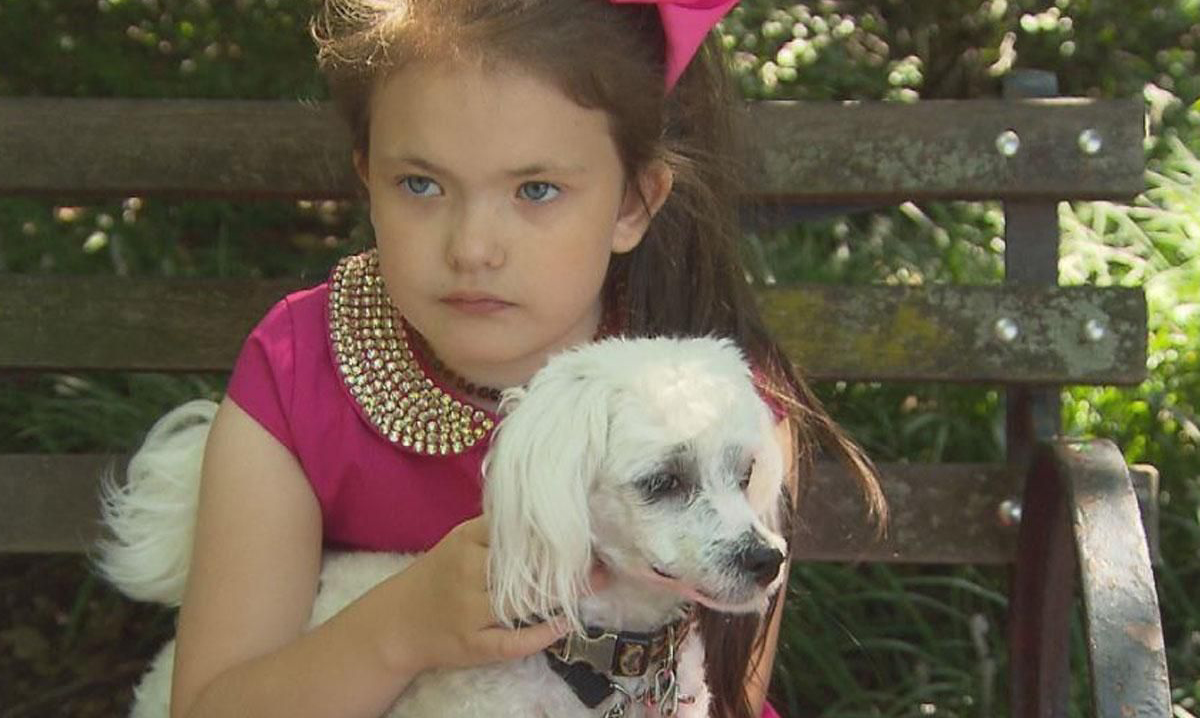 I grew up in a small town, and I guess you could say I was a product of free-range parenting.

I was allowed to ride my bike to my grandmother’s house on the other side of the “beach” (aka the subdivision) and I was encouraged to play outside with my dog and my friends until the streetlights came on – or my dad hollered, whichever came first.

Of course, I always had to tell my parents where I was going and when I’d be back, and I’d have to check in periodically. But I did have quite a bit of freedom for someone my age – and it probably helped that most of the people living in the area knew one another and watched out for each other.

I guess times have changed, though, because Illinois mom Corey Widen was reported to police when she let her 8-year-old daughter, Dorothy, take their small dog for a walk in her neighborhood.

Widen says that she was trying to teach her daughter some independence and responsibility when she allowed Dorothy to stroll the dog – and that the pair was visible through her front window throughout most of the walk.

Shortly after the child returned home, however, the police showed up at her door. That’s because a neighbor had incorrectly reported that a 5-year-old was walking a dog alone.

Police found that Widen had done nothing wrong, but that apparently didn’t squash the neighbor’s concern – because the Illinois Department of Children and Family Services also got a call, and the Widen family endured a two-week open investigation. Which also turned up nothing.

Corey says she feels totally mom shamed by the whole ordeal, and that a little girl walking her dog definitely didn’t need to be investigated – and I agree with her.

There are very real cases of child abuse and neglect that should be reported, but a child walking her dog is probably not one of them.

Don’t get me wrong. I totally understand why the neighbor may have been concerned, but it baffles me why the neighbor wouldn’t go to Corey and ask if the child was supposed to be walking the dog alone.

I mean, maybe it’s just my small-town upbringing talking, but it’s probably better to get to know your neighbors, learn who’s usually in your neighborhood and find out what goes on there so that you can watch out for the neighborhood children’s safety, rather than peeving off their parents.

Do you think that the neighbor’s reaction was inappropriate? Do you think kids should have some freedom to roam? Let us know in the comments.