No Money, No Carnival Fun for Kids at a New York School 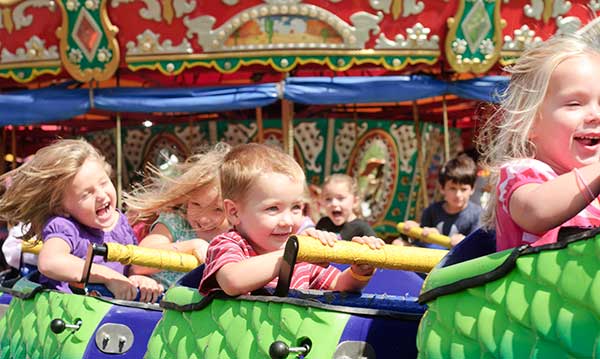 Ten dollars is all it took to separate classmates at a school in Queens, New York. According to the New York Post, students who didn’t have $10 to pay for admission to a school’s carnival were forced to sit in an auditorium while their classmates whooped it up.

The event, which took place at PS 120, actually happened during school hours, and the students who did not have the cash were shuttled into a dark auditorium to watch a movie, The Stir reports. And they weren’t so far away from the action, it seems. These less fortunate students were actually “within an earshot of the festivities outside.”

According to the New York Post, the school’s principal, Joan Monroe, insisted that the kids whose parents did not pay should not be able to take part in the carnival, which actually “reaped a $2,000 to $3,000 profit.” Monroe believed it was not fair to the parents who paid.

Simple math here: 100 kids multiplied by $10 equals $1,000. So, those 100 kids could have attended for free and the school would have still made a profit, which is clearly important to the school’s administration.

Both reports note that some of the teachers were upset by this pay-to-play event and I have to agree with them.

It’s hard enough being a kid today. There’s so much competition when it comes to what kids have and what don’t have. It’s difficult for parents to keep up with the demands. But this carnival, which took place during school hours, takes things to another level. Both articles note that one of the girls who was unable to afford the carnival said, “My mom doesn’t care about me.”

How could a school allow these kids to feel that their parents don’t care – or think they aren’t good enough to attend an event simply because they don’t have the $10. It truly breaks my heart.