Nurse Practitioner Calls Cops on Mom for Having Postpartum Depression

She needed help dealing with postpartum depression. Instead, her nurse called the cops and put her on lockdown. This is why mental healthcare in America sucks. 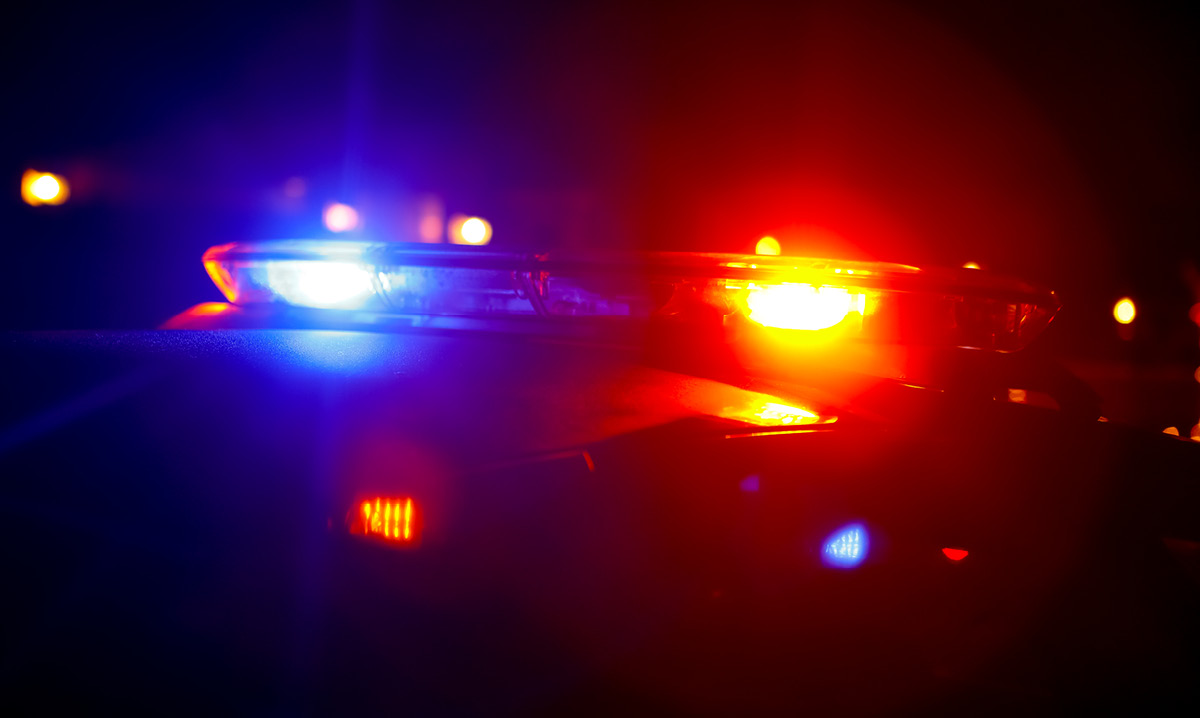 I have many, many bones to pick when it comes to our healthcare system in this country – seriously, no one living in one of the world’s richest nations should have to choose between crushing lifelong medical debt or death … but here we are.

My No. 1 qualm with the system, though, is the way it treats mental health issues, which is why Jessica Porten’s story left me fuming.

She also added that she had a support system and would never hurt herself or her baby but wanted to discuss medication and therapy options that would help her get through it.

Instead of treating her or offering her actual help though, the nurse rushed through Porten’s pelvic exam and then called the cops.

The cops showed up and escorted Porten to the hospital where she had to pee in a cup, was stripped of all of her clothes and locked up with a security guard for 10 hours with her infant daughter – without ever seeing a doctor or even being offered a consultation with a doctor, though they did give her a couple turkey sandwiches.

She finally got to see a social worker at 10:45 p.m. who decided she didn’t need to be put on psychiatric hold. Shortly after, she was discharged from the hospital with nothing more than a stack of Xeroxed printouts and some phone numbers.

She took to Facebook with the whole ordeal where it quickly went viral. She was offered help and services for the postpartum depression after the ordeal, but chose to ask those offering them to give them to more marginalized people that might not have the same support system that she does, and is using her current platform to spread postpartum depression awareness.

The doctor’s office hasn’t reached out to her since the incident, Scary Mommy reports.

And this is why our healthcare system absolutely fails people with mental illness.

This mom was sound enough to know that she needed help and turned to healthcare professionals to find it. But instead of treating her, they locked her up and upon release gave her phone numbers – which only help if her depression isn’t too severe and she can call them … unlikely for a woman whose faith in her healthcare provider has likely been utterly destroyed.

This is a prime example why people with depression, postpartum depression, anxiety, bi-polar or any other mental illness don’t seek help: because they’re not treated like patients. They’re ignored, brushed off or worse, treated like common criminals.

Hate to break it to ya, folks, but the brain is an organ. It may control everything about you but it can get sick just like any other organ and when it does, there needs to be nonjudgmental and available treatments for it. Lives depend on it.

People with mental illness are always told to seek help, but would you, if you thought you’d be treated this way? Let us know in the comments.