The 16-year old reportedly lives with grandma but had a bad attitude with dad, so pops took her phone. She called 911 but didn't get the results she expected. 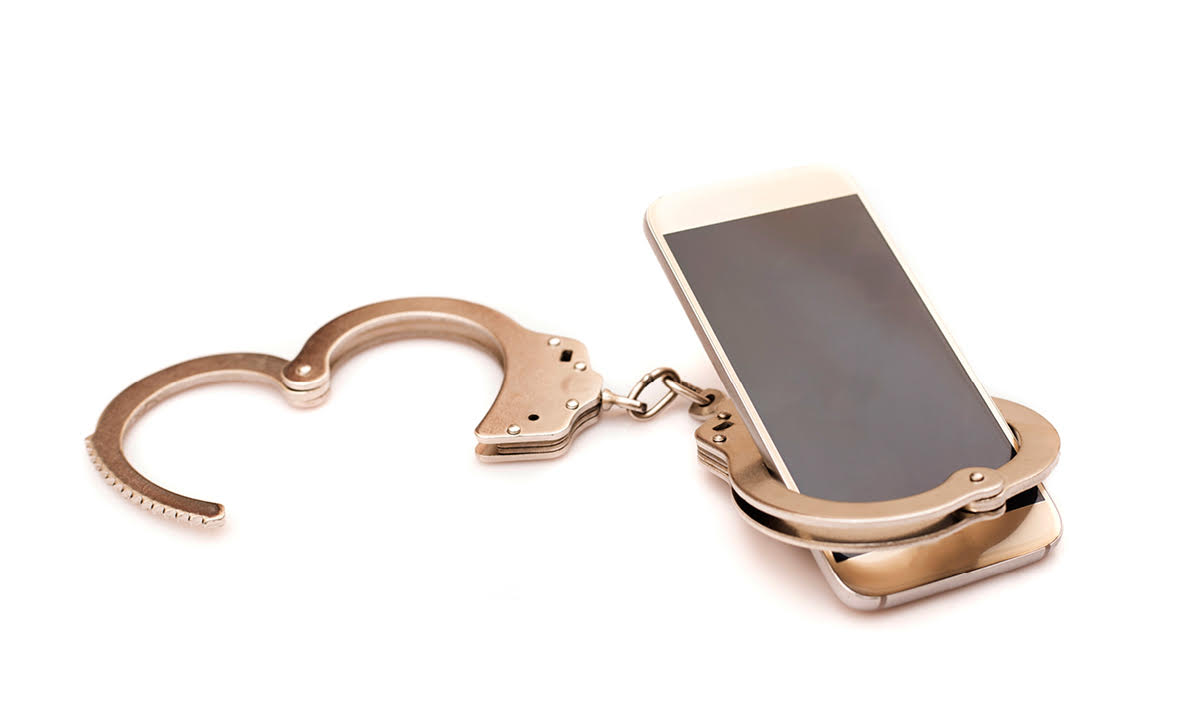 I got grounded a lot as a teenager. I had a sassy attitude, a bad temper and, as my dad put it, a “shotgun mouth” that got me into a lot of trouble.

I also didn’t mind being alone, so groundings didn’t always work. I’d either sit in my room and read or sneak out of my bedroom window in the wee hours of the night.

Eventually, my parents caught onto my games and started taking stuff away. It was significantly harder to disobey or get around my being grounded without a cellphone, car keys – or in one extreme case, my bedroom door.

Now, I appreciate the discipline and the lessons my parents were trying to instill, but I was not happy about any of it at the time.

In fact, I’d go the entire time I was grounded without speaking to my parents, complain about how “unreasonable” they were being to my friends at school and write about how unfair life was.

One thing I never did – and quite frankly could never fathom doing – is call the cops on them for it.

But that’s exactly what one Ohio teen did when her dad took away her cellphone.

According to reports, the 16-year-old in question lives with her grandmother but sometimes stays with her dad. Apparently during one of the visits with dad, she cocked an attitude and dad took away her cell phone – so the teen called 911.

She told dispatchers that “my father took property, which is an $800 phone that doesn’t belong to him.”

Officers were sent to the location and quickly realized that this wasn’t a theft case but merely a dad trying to discipline his child. They sided with dad, telling the girl, “Everything that you own belongs to your mother and your father. Having a phone is not a right.”

Probably not what she was expecting. And for good reason.

Kids need structure. Structure comes along with rules. And while she may have purchased the phone, mom and dad decide whether she’s earned the privilege to use it.

Back in the day, I slammed my door and snuck out of the house, so my parents decided I couldn’t be trusted with that level of privacy and took away my door until I earned it back.

In this girl’s case, being disrespectful to dad cost her phone.

Teens may not always agree with their parent’s disciplinary tactics, but as long discipline doesn’t turn into child abuse, those tactics can have benefits.

I learned that lesson – and she will learn, too. In the meantime, dad is keeping her phone until she loses the ‘tude.

What do you think? Did this teen go too far or was dad out of line by taking her phone? Tell us in the comments.