Everyone experiences 'imposter syndrome' – aka the feeling of inadequacy despite success. And no one is immune, including moms, one op-ed points out. 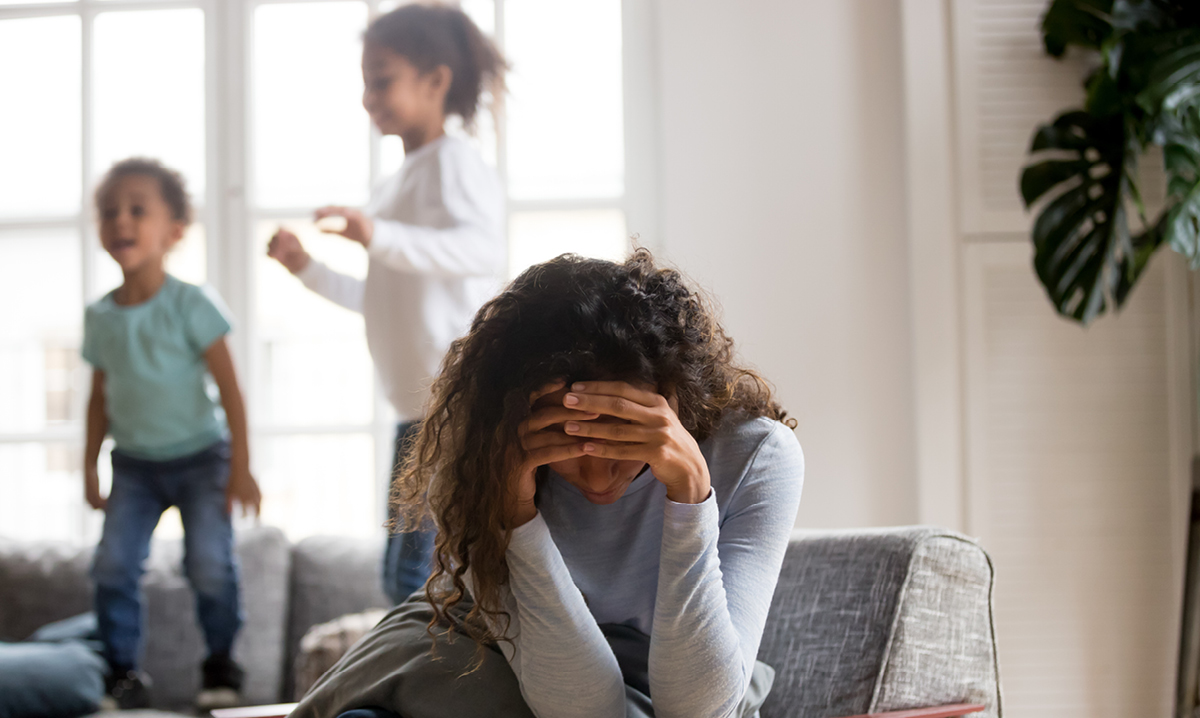 Parenting is tough. There’s no doubt about it, and every parent has probably felt a time when he or she wasn’t cut out for it.

It’s easier for us to hone in on what we perceive to be failures. Sure, junior might be happy and well-adjusted, but my house is constantly a mess. Yeah, I may be providing for my kids, but I’m constantly late. OK, my child may be pulling good grades in everything except math – but that math grade, man, I should be doing better to help him.

Truth is, there’s no such thing as a perfect parent. And little voices that utter these things, which are pretty common things, can make us feel like we’re the worst.

One mom, Casey Wilson, knows these feelings too well and penned an op-ed in the New York Times on this phenomena, which she has dubbed “motherhood imposter syndrome.”

A play off of “imposter syndrome,” or the “feeling of inadequacy despite prove successes,” motherhood imposter syndrome, Wilson explains, is the belief that you’re not being good enough as a parent, which she has experienced with her two kids.

“…(B)ecoming a parent shook me,” she wrote. “My motherhood experience began with crippling prenatal and postpartum depression, which resulted in my casually asking other moms if they, too, had searched Amazon for gigantic inflatable slides that could be attached to their child’s bedroom windows in the event of a home invasion? They looked at me, alarmed. ‘Well, I can’t afford a panic room,’ I explained.”

Even after getting through the depression, she says that her list of worries kept growing until she found herself “examining every moment” with her son for flaws.

“Anything that went wrong was my fault, and anything that went right (quite a bit) was in spite of me,” she added. “It always felt like I was hovering outside of my body, watching and judging my performance.”

She goes on to explain that she felt like she was having a different parenting experience from other parents and that somehow she had ruined him and had dimmed his “bright light.”

After a few health scares, she began to beat herself up, blaming herself for the health issues. Then her son was diagnosed with a sensory processing disorder as well as celiac disease.

In the end, she explained that she now realizes that none of his health issues were her fault and that her parenting experience wasn’t as different as she thought. She then posed a question for moms: Why are moms so hard on ourselves?

It’s an interesting question that quite a few parents chimed in on, which leads me to believe she’s not the only one experiencing these types of feelings – and that’s unfortunate.

Perfection isn’t possible. It’s just not, and it’s sad that there are moms out there beating themselves up over the unattainable. As long as you are doing your best, whatever that looks like, you are enough.

What do you think of the idea of “motherhood imposter syndrome?” Is it a thing and have you experienced it? Tell us your story in the comments.