The uproar surrounding a racially insensitive hoodie from H&M has died down but the impact lives on. 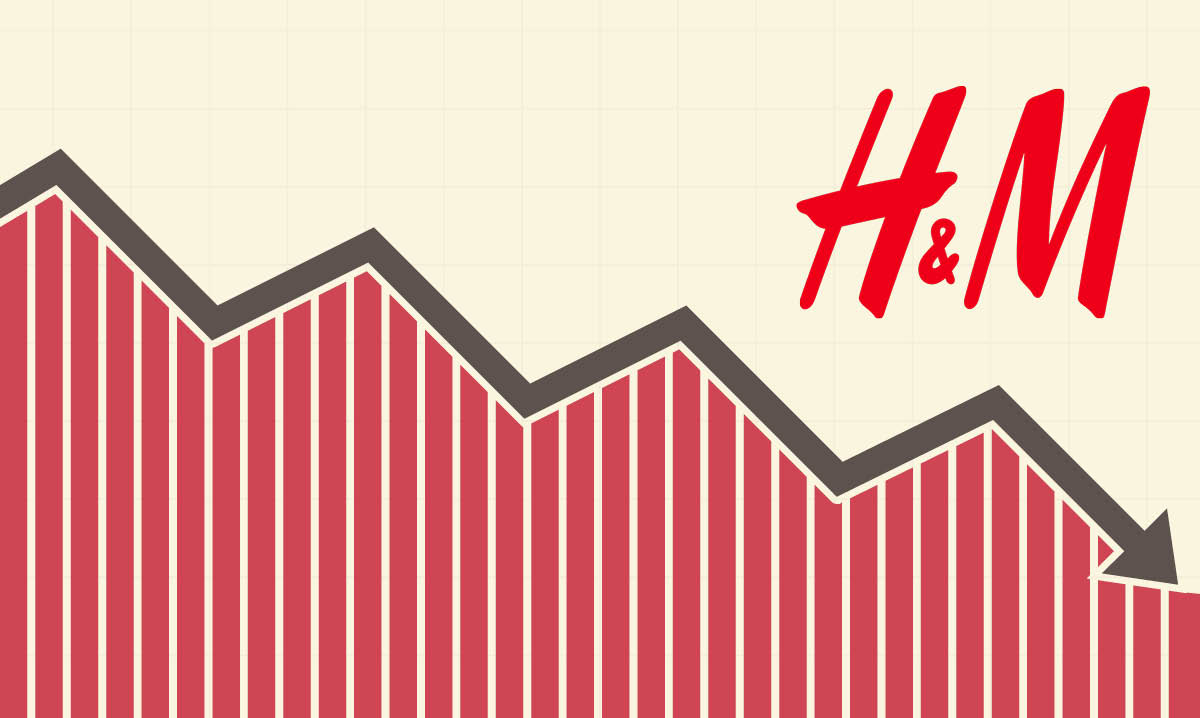 Truth is, racism is a touchy, albeit an incredibly important subject that some folks get and recognize, while others simply don’t.

Take the recent H&M controversy. The Swedish clothing company posted a photo of a five-year-old child in a hoodie that said, “coolest monkey in the jungle.” Seems cute and harmless, except the child in the photo is black and “monkey” has a long history as an ethnic slur toward people of color, specifically black people.

H&M issued an apology, removed the photo from all online channels and took the hoodie off store shelves.

But the fallout was still brutal as people from all over the world slammed H&M for putting a black child in this hoodie and a white child in a hoodie that said, “survival expert.” An H&M store in South Africa was destroyed after the photo went viral and Canadian singer-songwriter, The Weeknd, even cut ties with the chain.

After the controversy started to die down, H&M tried even more damage control by hiring a diversity manager to prevent future fiascos.

On the other hand, some adamantly support the brand, including the child’s mom who called it an “unnecessary issue” and numerous blog posts that explain that H&M obviously didn’t mean for the photo to come off as racist.

But whether or not they meant it as racist kind of isn’t the point. It seems like racially insensitive ads like this crop up pretty often, like the recent Dove ad that involved a black woman taking off a brown shirt to reveal a white woman in a white shirt underneath.

And the fact that these ads keep popping up means that some aren’t really listening to the voices of the people that see the cruelness of the past in them.

Look, not everyone is going to look at a photo or a word the same. We’re all different and we interpret things differently, but if we don’t listen to how things hurt certain groups of people, acknowledge that past actions still have an affect on certain groups of people and have empathy toward the experiences of others, how will we ever make a brighter and more caring future for next generations?

What do you think of the ad? Are you pro-H&M or anti-H&M and do you think that it’s time for people to try listening to one another when it comes topics like racism and how it affects the people it’s aimed at? Let us know in the comments.