Parents Are Beating Stuffed Animals to Get Kids to Eat

Several videos of parents hitting their kids' toys to coerce them into eating have recently gone viral – and now other parents are responding to the trend with more productive videos. 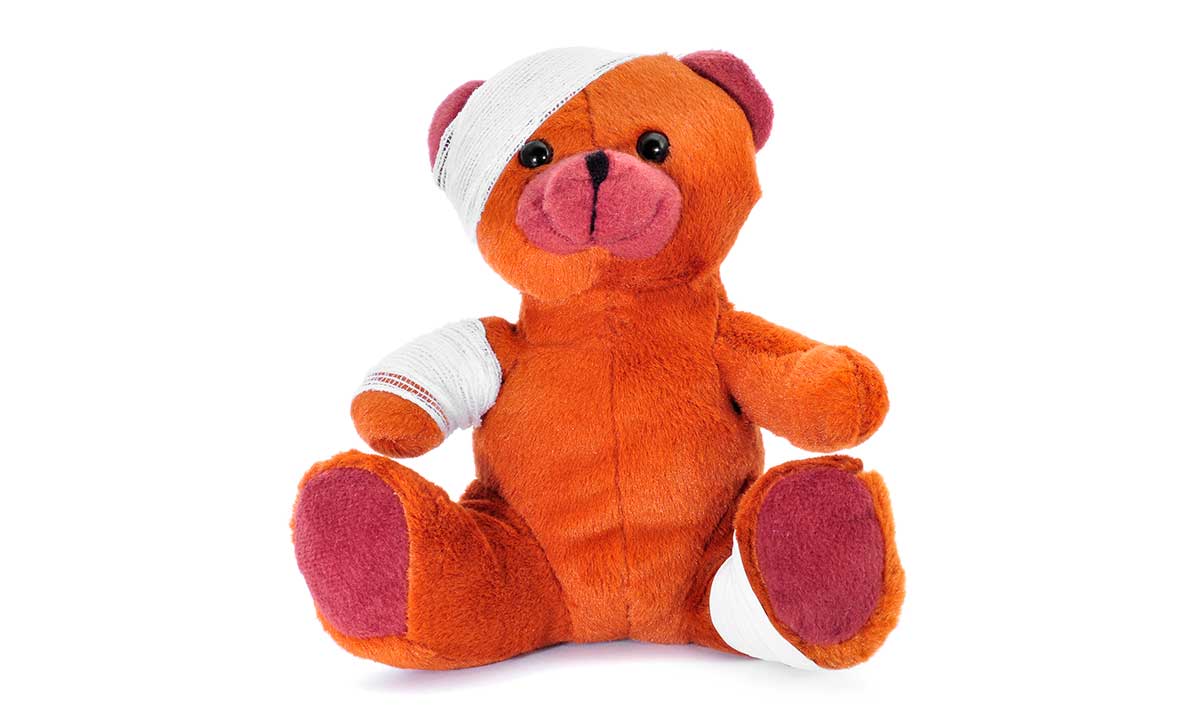 Very rarely do I question a parent’s decision on how they are raising their child. After all, they have a better handle on what their kid needs, likes and tolerates than I – a complete stranger – do.

So, unless a parent is abusing, neglecting or otherwise causing physical, mental or emotional harm to either their child or other people in general, when it comes to your parenting style, I largely believe in the age-old mantra that “whatever works for you, works for you.”

That said, there are some parenting techniques out there that make me wonder what in the ever-loving hell is going through mom or dad’s mind when they try it. Beating a child’s beloved stuffed animal in order to get the kid to eat definitely falls into that category.

In the video, Hernandez is seen trying to feed his nephew. His nephew shakes his head no vigorously at first, so Hernandez offers some of the food to the child’s Mickey Mouse stuffed animal.

Then, Hernandez proceeds to punch Mickey hard enough that the table the camera is mounted on shakes. The kid looks on in what can only be described as horror but does indeed take a bite of food after.

One of those parents, @BethuneTheory on Twitter, sided with those who think it’s cruel and even went so far as to respond to the trend with a video of his own.

And that seems like a healthier alternative to beating the stuffing out of your child’s teddy bear.

Look, getting a picky eater to try something that isn’t “kid food” can be frustrating, but using violence to scare your child into doing what you want is not the answer.

It might be easier but it’s also a lesson that you can get what you want by hitting something. Is that something you’d want to teach your kid? I sure wouldn’t.

What do you think of this parenting trend? Would you give it a try? Tell us your thoughts in the comments.