Mary Poppins, step aside. It's going to take more than a spoonful of sugar to satisfy the babysitter demands listed in a Facebook post that took off on Reddit. 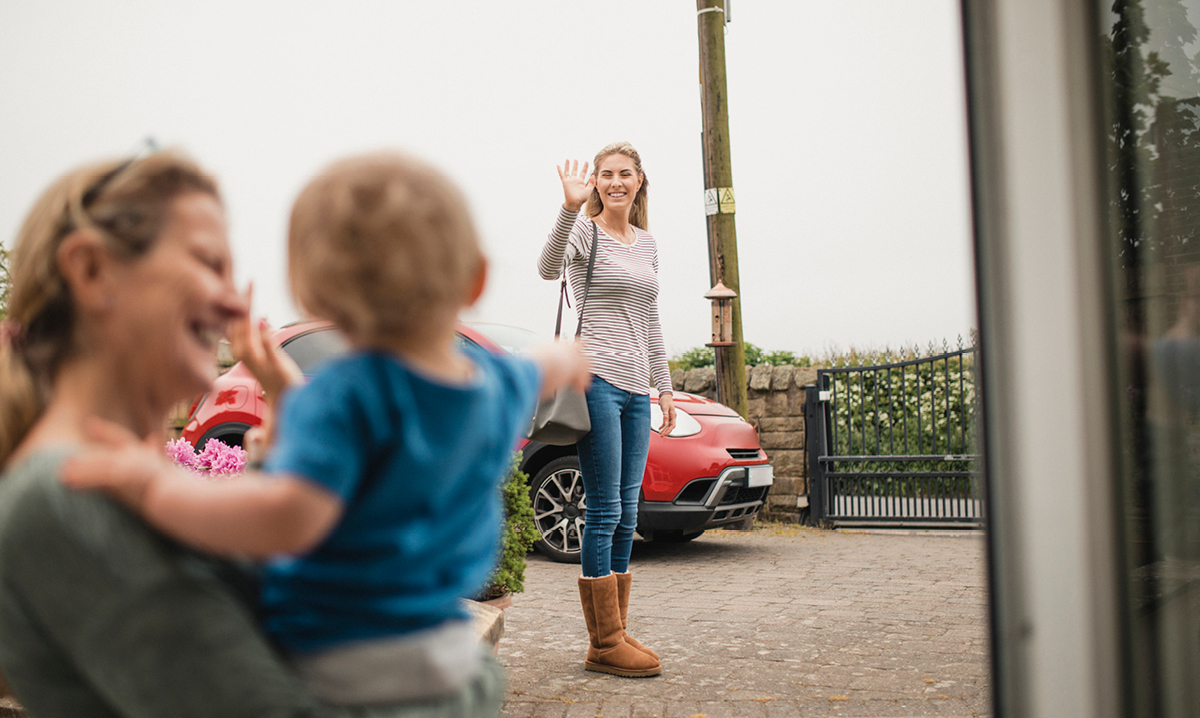 Babysitting as a tween in the mid-’90s was a pretty simple arrangement. My little brother’s good buddy lived down the street. I think his mom called mine and asked if I could watch Danny, his kid sisters and the family dog for a few hours a few Friday nights a month.

My sterling babysitting credentials were basically that I was a good student, had taken one of those Red Cross babysitting classes and was Charlie’s big sister. Not necessarily in that order.

Other than a few 4-year-old meltdowns, they were good kids and it was a good gig. We watched TV and played video games, and I spun the parents’ R.E.M. Out of Time CD and got to eat what I wanted out of the fridge. They got home and pressed a couple crisp $10 bills in my hand. Easy-peasy.

Looking back, I guess you could argue the bar was pretty low. Or I got lucky. Either way, suffice to say 12-year-old Kim would not have made the cut for a “delusional babysitting requirements” Facebook post that’s recently made the rounds.

First aired on Reddit in a screenshot, the listing – which scribbles out the poster’s identity – starts sweetly enough. “Looking for a babysitter in the area,” it says. “PM me if you’re interested. Here are my requirements!”

Out the gate? Gotta have a bachelor’s. In child care specifically. If you unwisely blew your higher education on something like engineering or communications, though, you’ve still got a chance: “nine years of relevant babysitting experience” will also get you in the door. So, if you don’t have that full decade in yet, no bigs – nine is fine.

The 13 ensuing demands only get pickier and, in some cases, bizarre.

I mean, a few are reasonable enough. I’ll bite on the “three good references with phone numbers” and “your own car and driving license” stuff. Ditto the “must be OK with my two pit bulls.” Dogs aren’t for everyone, right?

But then the helicopter swoops in overhead. “Full time availability including weekends.” Wait – is this for a babysitter or live-in nanny or au pair? “Must be OK with emergency last-minute calls.” Danger, Will Robinson.

Next there’s my personal fave: “Ideally a CNA license” – that’s certified nursing assistant, a program that requires about 75 hours of classroom instruction and clinical training. In addition to the CPR certification, of course.

Also no tattoos. No traffic tickets. Perfect attendance. And you should be the sort of person who’s happy to fork over a few bucks for “some snacks,” leaps at the chance to “work with” an infant and 3- and 5-year-old – and loves Trump. No, I’m not kidding. The top candidate “ideally will be a Trump fan.”

All of which had some pondering, “Fake news?” While the Reddit post does have a “Satire” tag, Yahoo! Lifestyle reported that the original poster commented, “Actually a legit post.”

Legit or ill, it’s had the web agog. EveryUNIsTaken, a Reddit user, noted, “My mom is a retired elementary school teacher. Wouldn’t qualify for this though,” and another, soltraductor, said, “I wonder if she, the mother, even qualifies to BE the mother.”

But don’t lose hope. In exchange for all this, you’ll receive $10 per hour “under the table cash.” Which, the poster explains, is “like making $15/hour normally but without paying tax.”

What do you think of this list of babysitting demands? Which do you disagree with, and which can you get behind? What’s your own top requirement for someone who’s watching over your kids? Share your feels in the comments.