Parents Giving up Custody of Kids to Get Them Financial Aid

Yep – it's another college admissions scandal, this time in Chicago. But rather than buying their kids' ways into Ivy Leagues, these parents are denying guardianship. 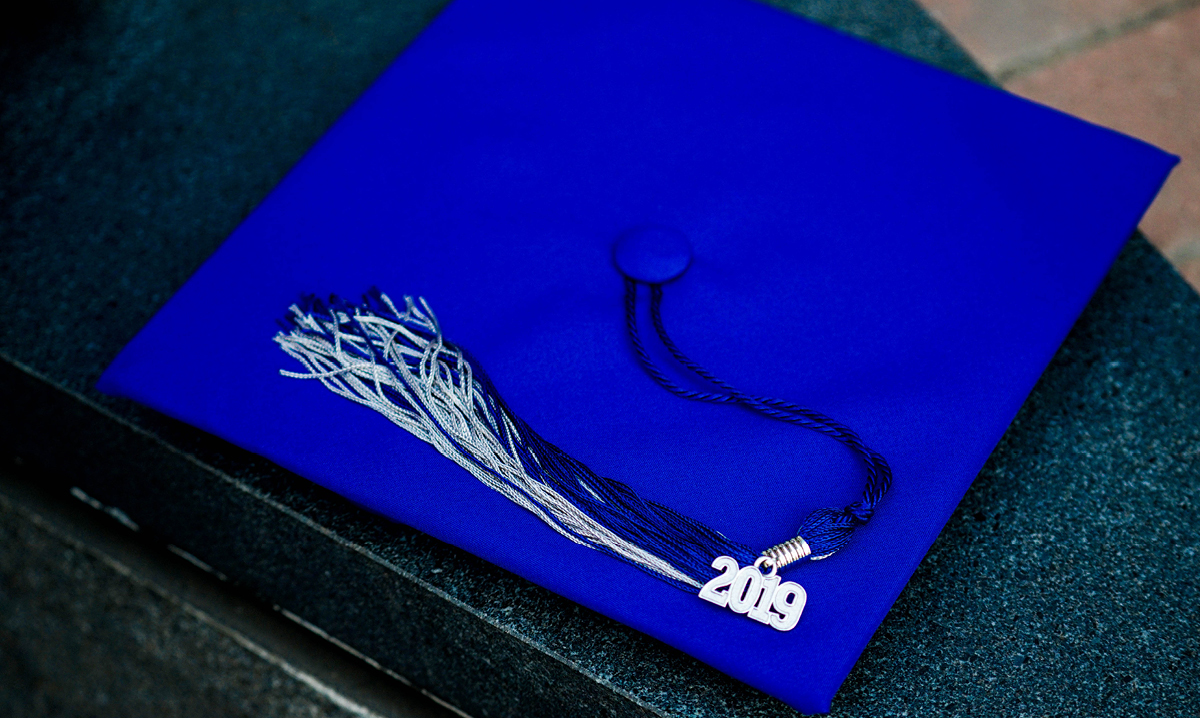 The “Varsity Blues” scandal is still simmering, and on its heels comes the newest tactic for desperate parents of college-bound kids.

Instead of Hollywood stars buying their kids’ ways into prestigious coastal schools, however, this story involves upper-middle class Chicagoans trying to save money by cheating the FASFA system.

The kids in this story actually do have the grades and extracurriculars to get into the schools; they just don’t have parents willing to spring for their tuition. And honestly … can you blame them? The average yearly tuition for in-state students in Illinois is nearly $18,000. That number, like all tuitions throughout the country, has been steadily increasing for decades – and it feels like true scam is being conducted by universities trying to wring students and families dry.

But that doesn’t mean that federal and state aids should be exploited by families who could afford the tuition without aid, which is exactly what’s happening.

An investigation conducted by Propublica Illinois found that parents are actually giving up their legal guardianship so their kids can declare themselves “financially independent.” This status makes them eligible for Pell Grants and state Monetary Award Programs (MAPs), which can total $11,000 per year.

Between January 2018 and June 2019, over 40 families reportedly attempted to pass parental guardianship of their soon-to-be-18-year-olds on to other relatives or family friends.

While it’s understandable that parents want to give their children the best opportunities out there – and affording college is difficult for any family – this tactic takes away from students whose parents really can’t afford to send them to college. It takes away from children of the state who really don’t have guardians and are dependent on grants to get out of generational cycles of poverty.

Last year, Propublica reports, nearly 82,000 students missed out on the MAP grant in Illinois because the state ran out of money for the program, which runs on a first-come first-served basis. At least three grants went to families who participated in the scam whose students completed their first year of university this summer.

Administrators found the first red flag when they told those three students that their financial aid would be reduced midway through last year – and the students did nothing to combat it. Andy Borst, director of undergrad admissions at the University of Illinois Urbana-Champaign, told Propublica that if the students really were in a low-income family and financially independent, then they wouldn’t have ignored the notices.

The other flag was picked up by courts granting these last-minute guardianship transfers. Usually guardianship cases are considered much earlier than immediately before a child’s 18th birthday and seek to give children safe, comfortable lives that their parents can’t provide.

So, when over 40 petitions were placed with the same requests for children around the same age to transfer guardianship, it was more than a little suspicious.

Not only are these families taking money from the government that could be used for students who actually need it, they’re taking up court time to have their cases for guardianship transfers heard.

Paying tuition isn’t easy for anyone, but trying to scam the system so that your child can get financial aid is not the answer. Maybe try setting up a savings account, even if it’s later in the game – or look into your scholarship options.