He did nothing to contribute so they told him to get out. He said 'no' so they took him to court to make him leave – and they're right to do so. 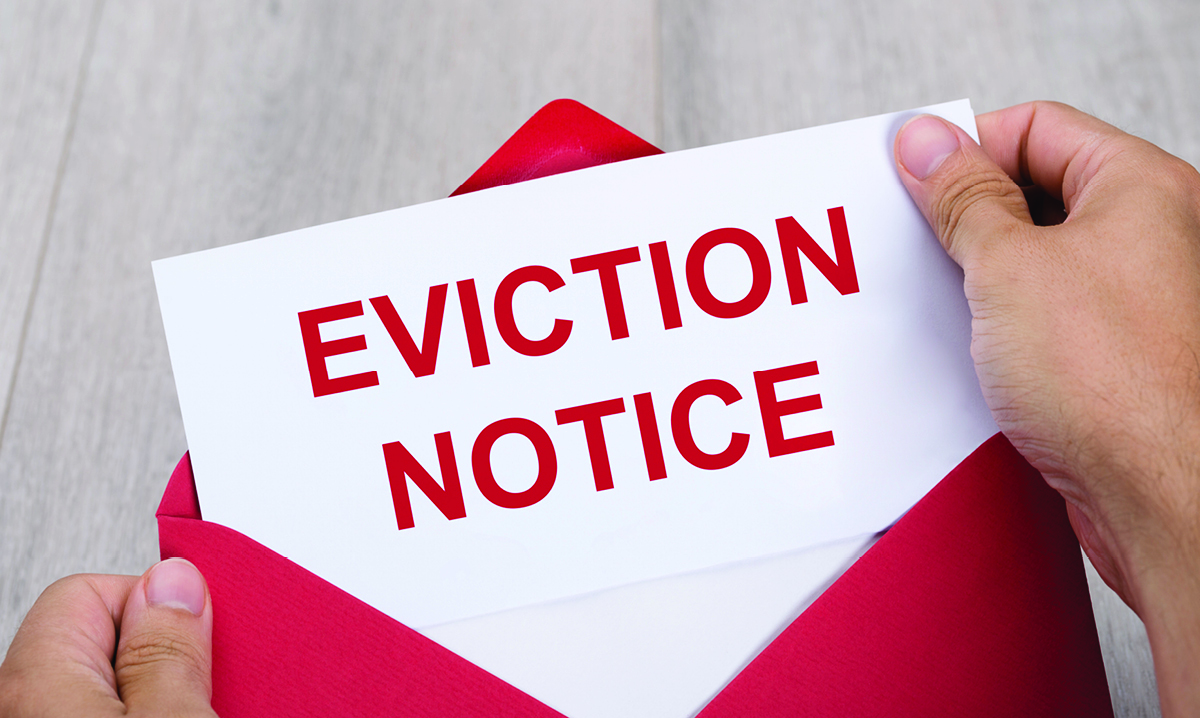 After I graduated from high school and turned 18, my parents gave me an ultimatum: If you want to live here, you either work or go to college.

I opted to work and go to school and they let me stay as long as I was “pulling on the right end of the rope,” so my dad said.

Here we are 10 years later. I’ve been moved out for six or seven years and I function as a relatively successful member of society.

I’m not a super fan of ultimatums, but sometimes you just need a little push.

And maybe if Mark and Christina Rotondo gave their adult kid, Michael, a kick in the butt when he moved back into their house after losing his job eight years ago, they might not have had to sue the 30 year old to get out of their house.

See, according to Scary Mommy, he didn’t contribute to the household expenses (even though he claims to run an unnamed business) and he didn’t do household chores. His parents had offered him money to help him move out and they offered to help him find a new place to live. They attempted to evict him at least five times and when none of that worked, they took him to court.

Michael vowed that he would appeal the decision. But according to more recent reports, he is moving out of his parents’ home because conspiracy theorist Alex Jones paid him $3,000 to appear on his show last week.

In a report by USA Today, he said he’ll never speak to his parents again and that he thinks it’s unfair because he didn’t get time to prepare for a good move.

Because really, eight years totally isn’t enough time to get yourself together for a move.

Seriously though, I can’t imagine ever mooching off of my parents like this and then getting angry that they want me to stand on my own two feet – especially if I was 30 years old. That’s their time to do what they want to do but couldn’t because they were busy raising me.

It’s one thing to ask your parents for a little help. It’s another thing to take advantage of them and throw a fit.

What do you think of the Rotondo story? Would you let your child stay with you for free at 30? Let us know in the comments.