Of all the studies researchers could conduct, this is by far one of the dumbest and meanest we've stumbled on. 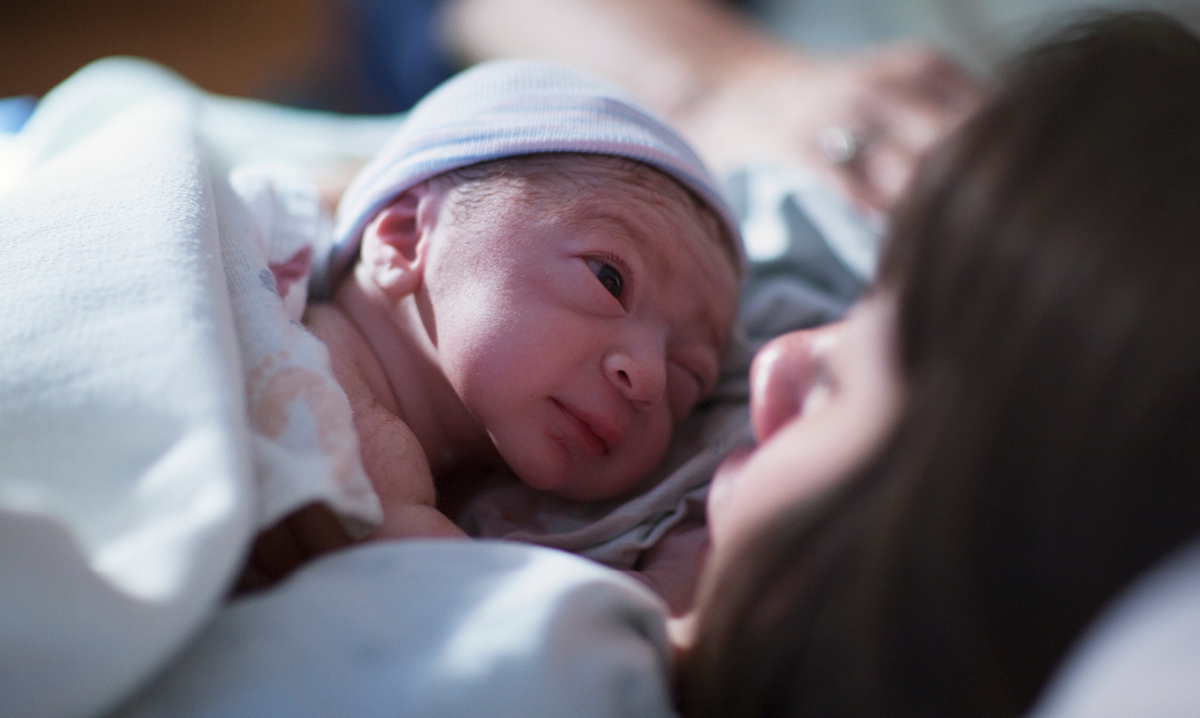 Every month, I write about a new study that’s beneficial to parents for the Study Says department in Metro Parent magazine. While those studies are supposed to shed light on an important topic, there are some studies that simply should never have been conducted.

Case in point: Recent research that discovered – wait for it – adults think newborn babies are ugly is the perfect example of what not to research.

The study from Brock University in Canada looked at whether or not a baby’s cuteness would affect an adoptive parent’s decision to bring that child home.

In order to get this info, researchers asked 142 participants to look at 54 photos of babies – and rate each child on a scale of 1 to 9 based on facial cues. The photos consisted of newborn, 3-month and 6-month-old babies, and participants were asked whether they would be willing to adopt each baby. And yes, the willingness to adopt was based solely on looks.

The findings? It turns out that most adults believed 6-month-olds were the cutest and that newborns were the least attractive.

Researcher Tony Volk, an associate professor of child and youth studies, was “astonished” by the results, telling CBC that he decided to investigate two theories.

“One theory is that babies’ faces are cute, so babies themselves can get more care. That means the babies are in the driver’s seat,” said Volk. “(The other is) if adults are perceiving this differently, it suggests it’s in the adult’s interest if they find newborns as attractive as older infants.”

In addition, Volk told CBC that an adult’s perception of his or her infant’s facial cues can actually play a large role in abandoning that infant in the first few weeks of life.

I don’t understand why this man and his team of researchers are even looking into this. It’s dumb and a waste of time to research this. Sure, newborns aren’t the most engaging and yeah, it takes a bit of time for them to grow those chubby cheeks, but it’s seriously messed up to spend time researching whether or not someone would abandon an infant based on looks.

I’ve seen plenty of newborns, and they are all beautiful in their own way. And when I looked at my son for the first time, I was simply in awe of him – not only for his beauty, but for the fact that his entrance into the world was a miracle.

What do you think of this study? Do you think it’s dumb too? Tell us in comments.

Get ready to have the best spring break ever with these creative trips and fun activities.
Read more
Macomb County Activities