A marijuana delivery service called Briteside is using 'mom life' to promote their business while poking fun at annoying pharma ads, but is pot right for moms? 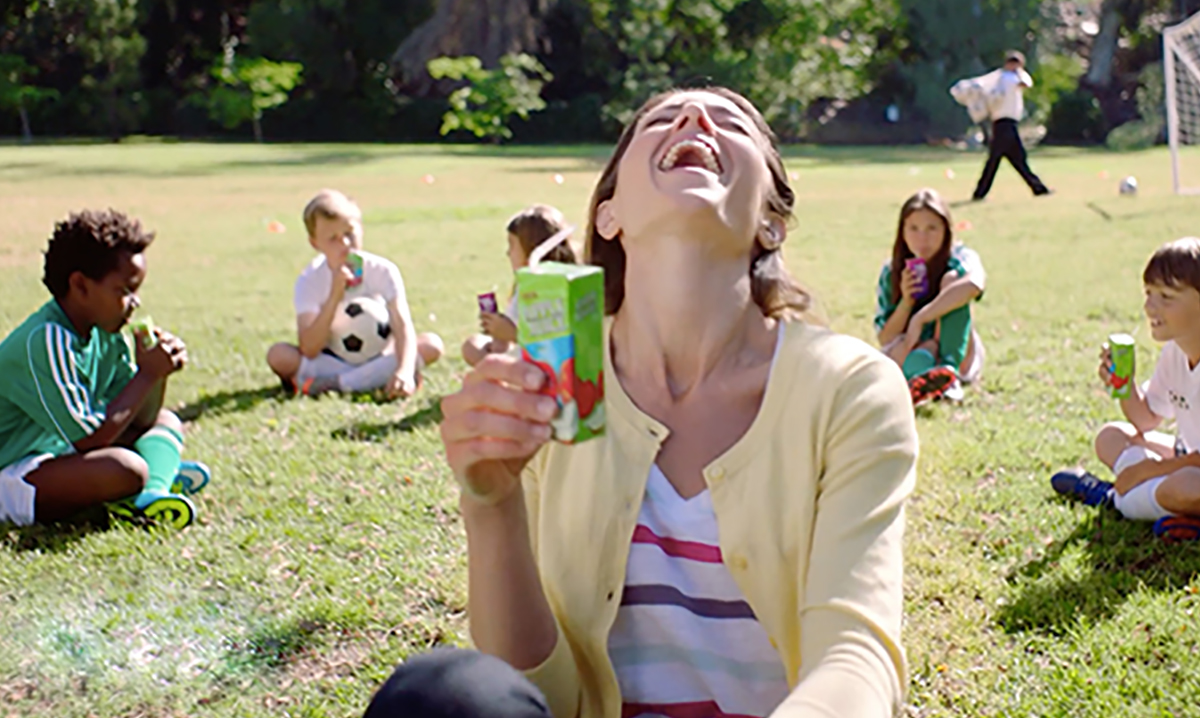 Are you familiar with TV drug advertisements?

Of course you are – they’re those super annoying ads that pop up during just about every commercial break and feature fun scenes of people living completely normal lives with something like foot bunions, but only thanks to some crazy drug that causes heart palpitations, explosive diarrhea, hair loss and other side effects that usually outweigh the benefits.

They are also usually accompanied by happy music and a calming voiceover.

Well, those commercials were the inspiration for the Oregon start-up, Briteside.

This new marijuana delivery service promises to deliver weed in just 90 minutes to residents of Portland, Bend and Ashland, Oregon. The twist that makes their ad Oh Mother worthy, though, is the fact that they used a mom to advertise their business.

The ad, which is 90 seconds, starts on the soccer field where mom is a volunteer of some sort and is watching a crazy mom scream at the kids. It then pans to the mom worrying about bills and her aging father – making the point that being a mom and running a household is really tough.

Then, she orders her package of marijuana from Briteside, inspects it, closes the door and immerges calm, happy and ready to smell the flowers and play guitar.

It ends with mom sitting on the soccer field giggling uncontrollably with juice box in-hand.

Watch the ad below:

While it seems a bit ridiculous to push pot on moms, the commercial isn’t totally wrong. Between keeping little humans alive, putting a roof over their heads, and being judged for just about every decision that you make, being a mom is one tough job, and sometimes it’s nice to be able to take a minute and just chill.

Now, I’m not saying that all people need to get high to deal with their problems. Personally, I’d recommend opting for meditation or yoga before medication, but hitting the bong or taking a puff might be a better option for some people that need to take a chill pill without actually taking a chill pill.

We’re just starting to understand that marijuana can be used to treat certain ailments. It is possible that stress could be one of those ailments and if weed works, it seems to be a bit safer than the sphincter blowing happy pills that Big Pharma is pushing in their direct-to-consumer drug ads, which, for the record, are only allowed in two developed countries: America and New Zealand, according to the FDA.

Honestly, mom is a big girl. She can make decisions on how to deal with her stress on her own, we just recommend not doing it in front of the kids.

What do you think of this ad and would you use weed to deal with stress? Let us know in the comments.

Check out these local train spots in southeast Michigan that your little conductor is sure to love!
Read more
Tutors + Classes