A restaurant recently served vodka and peach schnapps to a preschooler by mistake – and it's not the first time this has happened. 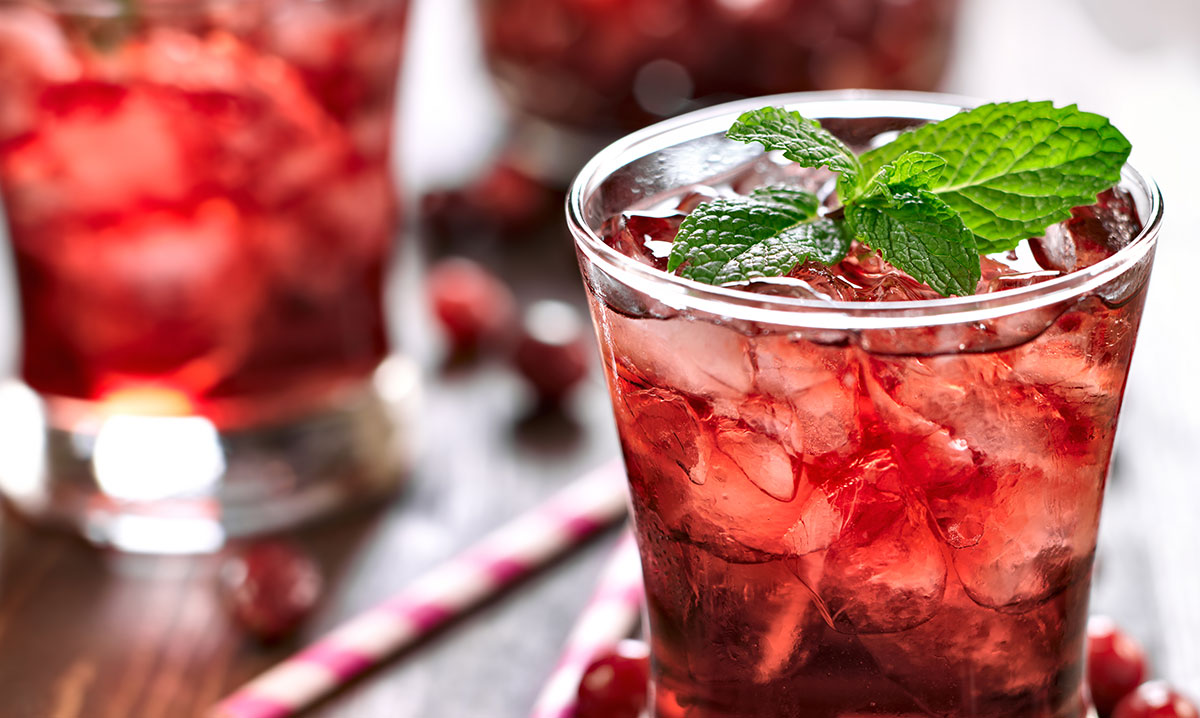 You know those cutesy kid drinks sometimes found on restaurant children’s menus? The ones made to look like a cocktail but that are actually non-alcoholic and just chock-full of sugar?

Well, you might want to think twice the next time you splurge on one – or any poured drink, for that matter – for your child while dining out as a family.

In fact, you might even decide to start packing juice boxes (well, just not moldy ones) after you hear about one family’s recent experience at a Frankie & Benny’s restaurant in the UK.

The parents ordered 4-year-old Evelyn a “fruity softtail” off the kids’ menu and before they knew it, their preschooler was stumbling and acting extra silly because she was intoxicated, BBC News reports. As it turned out, restaurant staff had accidentally served the girl a drink containing vodka and peach schnapps – a mistake the server soon realized but not before Evelyn had consumed at least a third of it.

“She was very out of character,” the girl’s father, Mark Thomas, told the BBC. “She wasn’t as responsive as she usually is when being spoken to. She was unsteady on her feet and generally being more silly than she usually is.”

A trip to the hospital later, doctors determined Evelyn would be OK, albeit hungover the next day. But now her parents are trying to warn other families of the risk and make sure restaurants have more safeguards in place – especially since all the establishment offered to do was give the family a credit for their next visit.

“You give a free meal voucher to someone who complains about food, not when a four-year-old has ended up drunk. I don’t want this to happen again,” Thomas told the Daily Mirror. ” … They need more training. I don’t think they should be serving kids ‘mocktails’ unless there is more to distinguish them from normal alcoholic cocktails.”

As unbelievable as it seems, this sort of incident has happened many times before – including here in southeast Michigan. A toddler was accidentally served alcohol at an Applebee’s in Madison Heights in 2011 and another family said something similar had happened to them at the Northville location, according to an article in the Oakland Press. Applebee’s then instituted a policy of only serving children juice from single-serve containers like juice boxes, according to CNN.

These and other reports of kids mistakenly being served alcohol at restaurants serve as a compelling reminder for parents to taste-test kids’ drinks when dining out or only order water or pre-packaged beverages. The risk is serious, since small amounts of alcohol can be extremely harmful to children with the potential for seizures, coma and even death, according to the National Capital Poison Center.

Signs of alcohol consumption in a child can include stumbling while walking, nonsense talk, sleepiness and vomiting. Slower breathing or heart rate are also possible. Find more information here.

What do you think of this mocktail mistake? Tell us in comments.