A network of charter schools in Chicago requires students to be escorted to the bathroom, but escorts rarely show and it's causing period bleed-throughs. 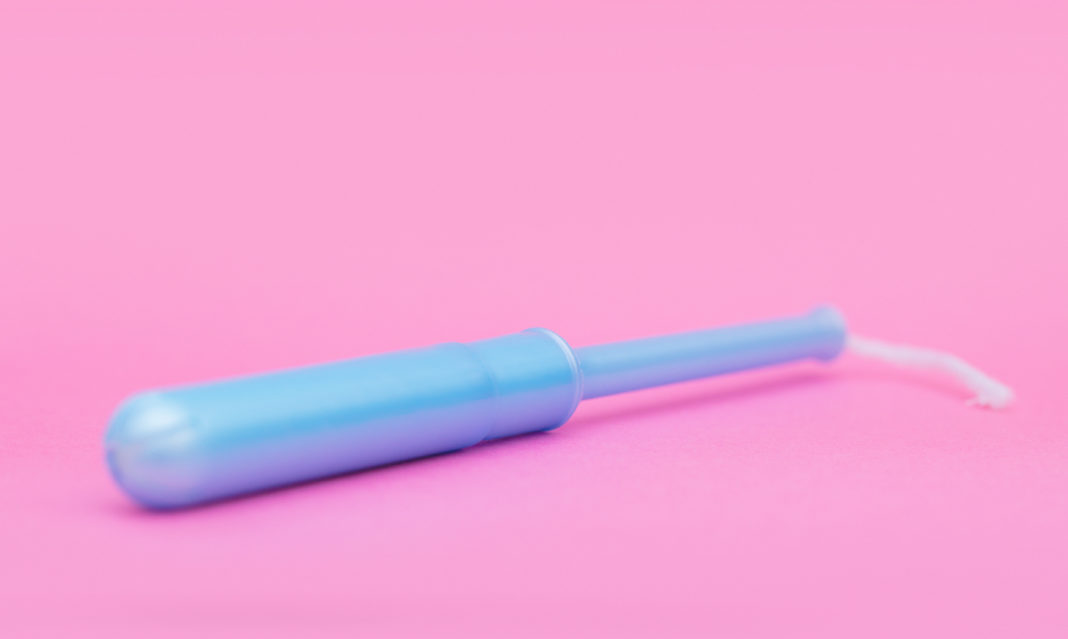 Come close. I’m going to let you in on a little secret: One week out of every month, half of the population bleeds uncontrollably through their vaginas.

It’s crazy right? Those of who have a uterus actually have periods. I know, I know. That’s “gross” and we shouldn’t talk about it, but I am because as a female that has ruined several pairs of underwear when my uterus decided to shed its lining, I feel for the girls at the Noble Network of Charter Schools.

See, the students at this charter school network, which has 18 campuses in the Chicago area, have to wait for a bathroom escort to use the facilities.

Normally that wouldn’t be such a big deal. But students have come forward telling NPR Illinois that bathroom escorts don’t show up very often, so when Aunty Flo comes for a particularly heavy visit, they are forced to either leave class and get in trouble, or bleed through their pants.

As a solution to the issue, the network carved out an exemption in the dress code to allow those that have bled through their pants to tie a sweatshirt around their waists – because that totally solves the problem.

The school says that these claims are exaggerated, or plainly false, though some staff members have come forward to say that the claims do line up with their experiences.

“Noble schools want all the submissive and compliant kids or those that are very impressionable,” the anonymous teacher texted to NPR Illinois. “But kids on the South & West Sides (of Chicago) aren’t like that. You don’t survive in those neighborhoods that way. So what do the kids do? They fight the system and act just the opposite of what Noble wants.”

And that teacher is probably right because even without the period aspect, there’s still a huge lack of awareness for their students’ needs and a complete disregard for their complaints.

So, let’s break it down, Noble, everyone needs to use the bathroom, period. In fact, not allowing your kids appropriate bathroom breaks can have negative impact on their health. If you want to put a bathroom escort system in place, that’s all well and good, but your escorts better show up so students can do their business when the need calls for it, especially when your students could end up bloody, embarrassed or worse: dead from toxic shock syndrome.

The uterus is not a faucet that can be turned on and off and a sweatshirt isn’t a viable solution for young girls who are still learning to love their bodies – a fresh tampon, pad or cup dump is.

So, get it together because your girls deserve better.

What do you think about this school’s bathroom policy? Is it unfair to expect students to hold it or bleed on themselves to adhere to it and what would you do if your daughter was forced to spend her day covered in period fluids? Let us know in the comments.