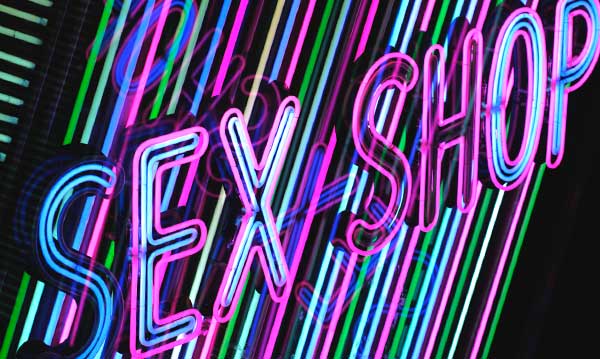 It’s difficult to believe any educator would ever think its OK to take tweens and teens to a sex shop for a field trip – and without parental permission, no less – but that’s what happened in Minneapolis, Minnesota last month and now parents are calling for the educator’s resignation.

The students were from Gaia Democratic School, a private K-12 school that’s housed in a church and offers “academic freedom, youth empowerment and democratic education,” according to an article in the Minnesota-based Star Tribune.

One dad pulled his three kids out of the school after finding out his 11- and 13-year-old girls went on the field trip, which he called a “major breach of trust,” the Star Tribune reports. Now parents are joining together to demand the resignation of school director Starri Hedges, who planned the outing.

But amazingly, the school’s board of directors issued a statement of support for the controversial field trip and Hedges also defended her choice, though she did admit she should have better communicated with parents and says she won’t likely take the trip again, the newspaper reports.

“What I saw happening on our trip, I thought it was beautiful because kids could talk to these sex educators without any shame, without any fear,” Hedges told the Star Tribune.

Parents at the school have filed a complaint with police accusing Hedges of exposing children to pornographic material and authorities initially cited the store, called the Smitten Kitten, for having sexually explicit materials in the view of minors though the citation was later dropped.

We’re all for improving upon the state of sex education in this country and encouraging youth to have a more open dialogue about sexuality. A “sex educator,” like Smitten Kitten claims to have, might even be a useful resource in an appropriate setting. But turning an adult novelty store into a classroom was a shameful way of exercising “academic freedom” and would never be an appropriate part of a sex education unit, especially for kids as young as 11.

While some have argued that the Smitten Kitten isn’t like other sex shops – the problem remains, no sex shop is a place for kids.

It’s also an unfortunate state of affairs when a school with just 25 students can operate so far under the radar that no one stepped in before a dozen students were taken to an adult novelty store. Where’s the oversight in this scenario? Why didn’t the school secretary, a teacher, parent volunteers or other staff say something? Is the communication with parents so limited that they really didn’t know their children were leaving the building that day?

We can’t say things like this couldn’t happen in other schools – after all, it was only a few months ago that a teacher let her high school students watch Fifty Shades of Grey, but that was put to a quick halt about 10 minutes into the movie when the principal walked by. Apparently at this school, either no one felt comfortable questioning the director or everyone associated with the school is equally irrational. Which is unfortunate, because the school actually sounded pretty cool on the surface.

What would you do if you found out your child went on a field trip like this? Do you think the school director should resign? Tell us in the comments.