The debate whether or not school dress codes are sexist has raged for years, but we can all agree that asking a teen to bounce her boobs for school staff is disgusting. 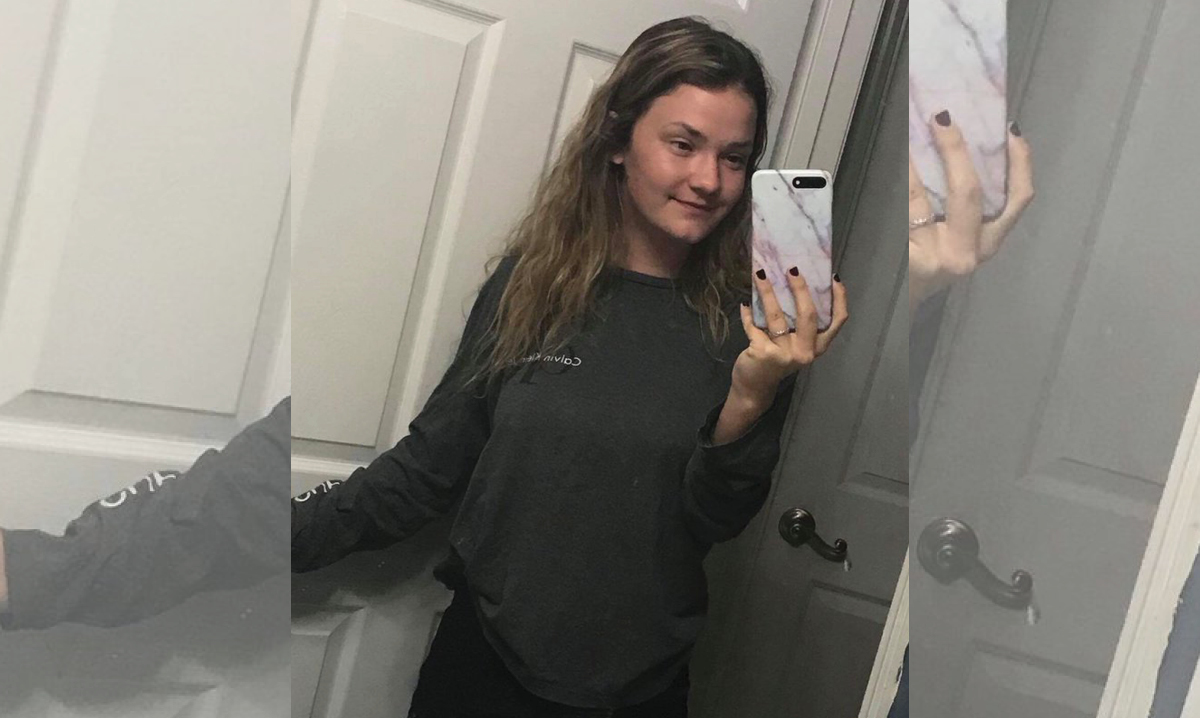 Do you have an issue with your child’s school dress code?

A lot of parents do because they think it treats girls unfairly. Frankly, I see their point. I know of school districts in which boys are allowed to wear cutoff tanks – you know, a T-shirt with the entire sleeve side missing – while girl’s shirts have to cover their shoulders.

For the most part, kids still follow it but it’s a huge P in the A to be pulled out of class because you aren’t wearing socks with sandals (true story) or being stopped in the halls to ensure your shorts aren’t too short.

Of course, dress codes play an important role in preparing kids for the world outside of high school. As much as I’d like to live in a world where my blue hair, facial piercings and tattoos are welcome, it’s just not the case and I just got lucky that the crew here at Metro Parent embraces that stuff.

Fact is, most kids aren’t going to be able to express themselves as much as they’d like to in the “real world,” so I get the other side of the argument, too. What I don’t get is how school officials ever thought it was OK to ask a teen girl to bounce her breasts for them, but it happened to 17-year-old Lizzy Martinez.

Martinez had a sunburn and decided that it was too painful to wear a bra so she wore an oversized Calvin Klein shirt instead.

At school, she was pulled out of her fifth period class because her breasts were allegedly distracting to other students, which was the official violation of the dress code, and that boys had been laughing at her.

Instead of talking to the boys about bullying and talking to Martinez and her mom about what the school deems appropriate attire, the dean insisted that she put on another shirt to cover her nipples, so she did. Then the dean asked her to do something appalling – she asked Martinez to stand up, move and jump around so that she could see how much her breasts moved.

Martinez was mortified but did as she was told. The dean wasn’t satisfied with how the shirts covered her, so she gave her some Band-Aids and told her to do tape her nipples down. Martinez went to the bathroom and cried because she was so humiliated.

After the fact, the school released a statement saying that the situation was handled incorrectly, Cosmopolitan reports.

The story has garnered both support and hate from people on the internet with some pointing out that what the dean did was sexual harassment and others saying that Martinez brought it upon herself by not wearing a bra. Still others pointed out that the dean was a woman so it was OK … but no, it’s not OK.

School officials are people that kids are supposed to trust. It doesn’t matter what this dean’s gender is, it’s inappropriate for anyone to ask someone, let alone a teen, to bounce around for them.

Yes, our choices have consequences but no one should be sexually harassed or violated for their choices, especially by a person in a position of power. Sexual harassment in the real world, something that the dress code is supposed to prepare students for, gets you fired. And that’s exactly what should happen to this dean.

What do you think of this story? Was the dean just doing her job or did she go overboard? Let us know in the comments.