School Says Girls Must Dance With Boys When Asked

An elementary school in Utah isn't concerned if a girl doesn't want to dance with a classmate. She still has to say 'yes' when asked. 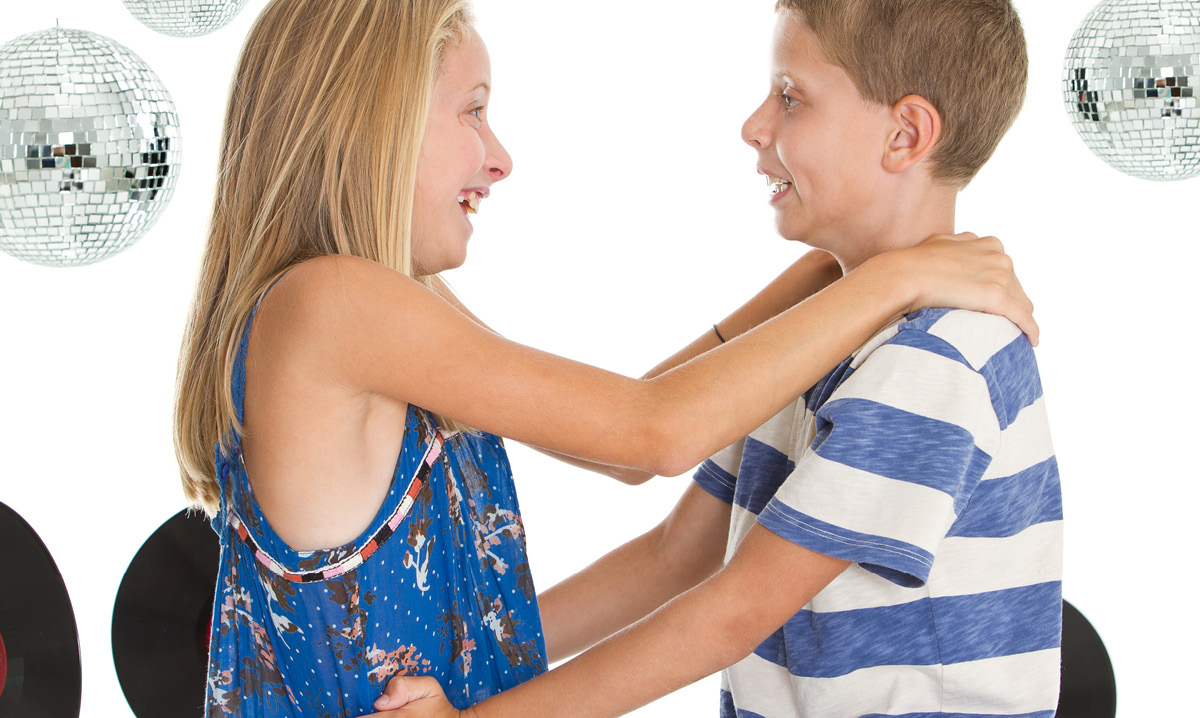 As many brave women continue to come forward to take a stand against sexual harassment and abuse, an elementary school in Utah is encouraging female students to say “yes” even if they want to say “no.”

Kanesville Elementary in West Haven, Utah has a policy for school dances in which a girl cannot say “no” if a boy asks her to dance – even if she doesn’t want to dance with him, Scary Mommy reports.

The school’s principal told a concerned mother they’ve had this dance policy for a while and “never had any concern before.” Perhaps, though, girls have been too afraid to come forward and express that they don’t feel right about the policy.

One brave little six grader did, though. She told her mother, Natalie Richard, about it, and at first Richard thought her daughter misunderstood – but she hadn’t. When a teacher told Richard that her daughter has to accept the dance request, she went to the principal who also confirmed the policy, which is apparently a way to encourage kids to be kind and polite to each other.

Is this the message that we want to send to our little girls – that it’s OK to do whatever a boy wants you to do, even if it’s not what you want to do? Because that’s the polite thing to do – really?

Before the dance, girls receive a card with the names of the boys interested in dancing with them. They choose five boys from that list that they wish to dance with. Then, the girls have to inform the school if any of those boys make them feel uncomfortable so things can be worked out beforehand. These girls are in elementary school! Most of them are probably too scared to say anything, even if they are really uncomfortable.

How is this policy OK? If a girl doesn’t want to dance with someone, she doesn’t have to – and she shouldn’t have to justify her decision.

Do you agree or disagree with the school’s policy? Tell us in the comments below.