More and more parents are posting "child shaming" videos to YouTube as a form of discipline, but we think it's ineffective and just sullies your relationship with your kid. 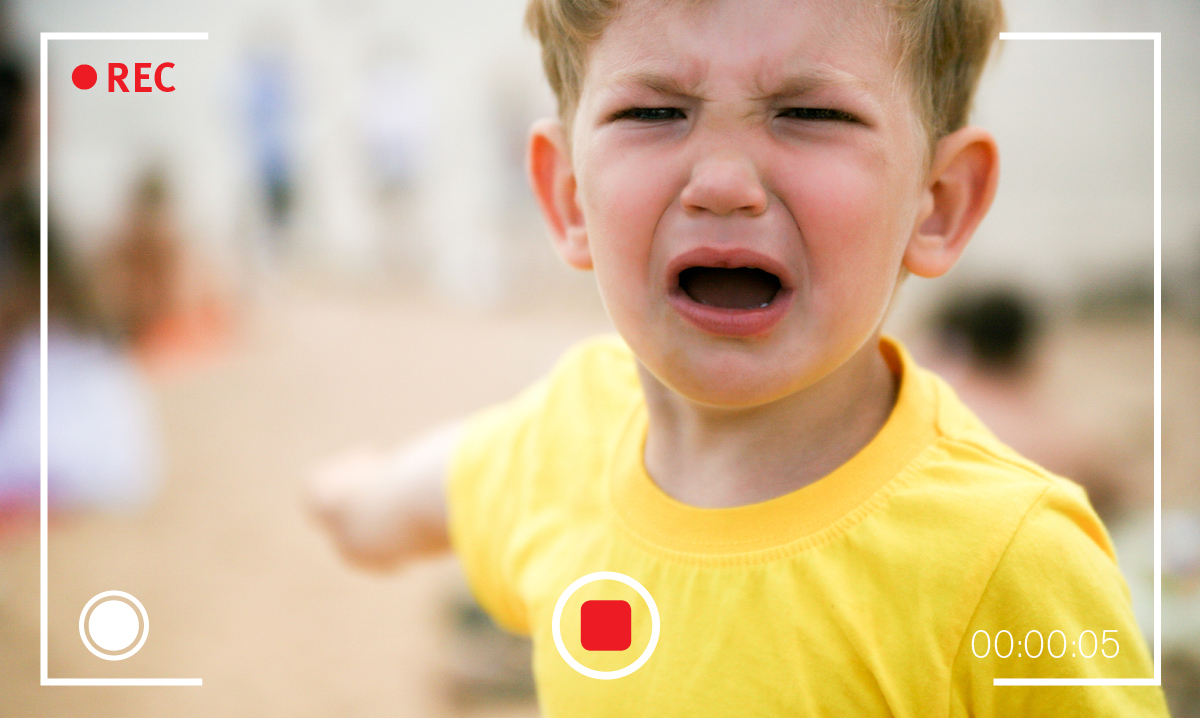 I was a terrible teen.

I was rebellious, stubborn and had a sharp tongue that I wasn’t afraid to use. There were many times that my parents had to resort to tough-love parenting techniques – up to and including taking away my bedroom door after breaking their trust.

I don’t remember what I did – probably texted some dude that I shouldn’t have been texting – but privacy was important to me, and honesty was important to them. The door wasn’t just a door. It was a symbol that they trusted me enough to grant me that level of privacy and suddenly they didn’t.

I did eventually earn my door back, but not having it for that period of time certainly painted a picture – and I learned the lesson that honesty and trust are key in any relationship that you have or build.

And that’s key when it comes to disciplining kids. There should be some sort of lesson – whether it’s an outright obvious one (like when kids are grounded for missing curfew) or a little more creative like mine – kids should be learning something with every punishment parents dole out.

Therein lies my issue with the growing trend of “kid shaming” videos. Search YouTube or other social media platforms and you’ll find oodles of these videos, which feature parents shaming their kids in different ways.

Depending on which ones you run across, you’ll see everything from kids holding up signs that state what they did to parents cursing and threatening to hit their kids, to parents busting up game consoles or phones and even one of a kid running a mile to school in the rain.

To be fair, in most of the videos, the child has done something wrong or has behaved poorly in some way. Some are being punished for bullying, others had the audacity to develop a crush on someone and some are being treated this way for poor grades.

As for me, I’m not one to parent shame. There are different but equally valid ways to parent kids, but this is a bit much – and it really doesn’t seem like it would accomplish anything.

I’m not saying that you can’t or shouldn’t discipline your kids. Absolutely, you should. They need you to, but maybe talk to them and think through what your kids will learn from their punishments instead of how many likes you can get on Facebook for them.

What do you think of child shaming videos? Are they a reasonable parenting tool or do they go too far? Would you ever post one? Let us know in the comments.