T-Shirt of Pandas Having Sex Could Be a Thing? 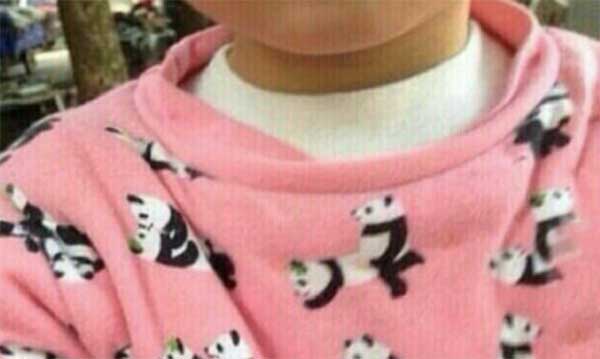