A cafeteria worker at a school in Orange City, Florida not only refused to provide lunch for the student - she threw away the food. Should pennies really stand between this child and school lunch? 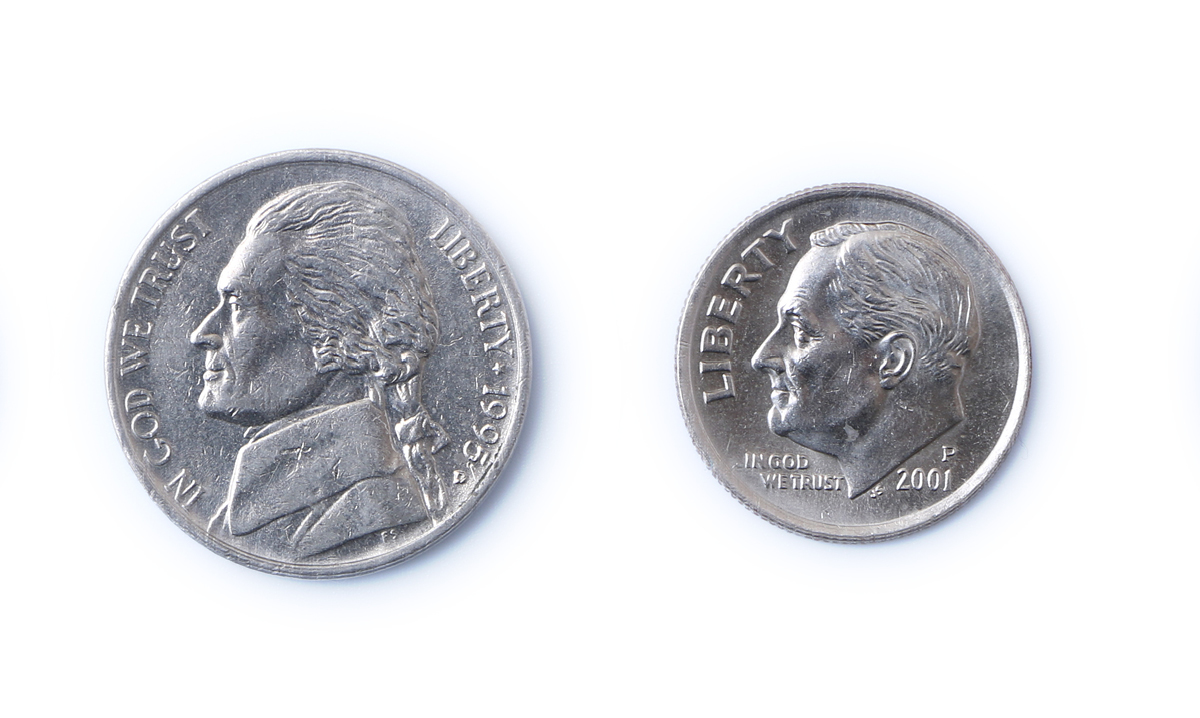 In the “real world,” if you don’t have money to pay for something, you don’t get it. You can’t purchase a $20 T-shirt if you only have $15 or get into the movie for a dollar cheaper than the ticket price. And if you go to a restaurant, you should have enough money to pay for your food or you shouldn’t bother sitting down to eat. It’s a simple rule, but, as with any rule, there’s always an exception.

And in my opinion, one of the places this money rule doesn’t hold up is inside a school cafeteria. Or at least it’s the one place this rule shouldn’t hold up. Unfortunately, that wasn’t the case at a school in Orange City, Florida. On the first day of classes, a sophomore student was refused lunch over a 15-cent deficit.

The teen’s mom, Kimberly Aiken, told an Orlando news station that her daughter was not only refused lunch because she was 15 cents short on her account, but then, the cashier actually threw her child’s meal in the garbage when she didn’t produce the additional funds needed to cover the cost of meal.

Aiken signed her daughter up for free and reduced cost lunch program but she told the local station that it hadn’t kicked in yet. The deficit, she added, likely was transferred over from last year.

Not to mention the embarrassment this young lady must have felt in that lunch line, too, as I am sure some of the other students standing there witnessed this as it went down.

The cashier was cruel to throw the student’s lunch out instead of allowing her to eat and pay the additional 15 cents the next day. This reminds me of the treatment of some students at a Phoenix, Arizona school where cashiers were stamping the kid’s arms when their lunch money accounts were getting low. How are either of these acts OK? School is a place where children should feel taken care of, no matter what their parent’s financial situation is.

Schools should be feeding kids at lunchtime, not depriving them of meals because they are short on cash. And this situation was all over a measly 15 cents. A dime and a nickel that you could probably find on the floor in the school hallway – or better yet, as an adult, you should dig into your own pocket to cover the cost of that meal so the child doesn’t have to go hungry for the rest of the day.

“The one thing you don’t want them to worry about is are they are going to be able to eat when they go to lunch,” Aiken told the Orlando news station.

I couldn’t agree with Aiken more. Something like 15 cents shouldn’t matter – not inside the walls of a school where students need to focus on learning. And it’s tough to concentrate on schoolwork with a growling stomach.

What do you think of this situation? Was the cashier right in her actions or should this student have been allowed to eat lunch and perhaps pay the deficit later? Tell us in comments.