Threats and Bribes Can Be Dangerous Parenting, Study Says

Could 'negative reinforcement' make kids susceptible to threats by abusers? 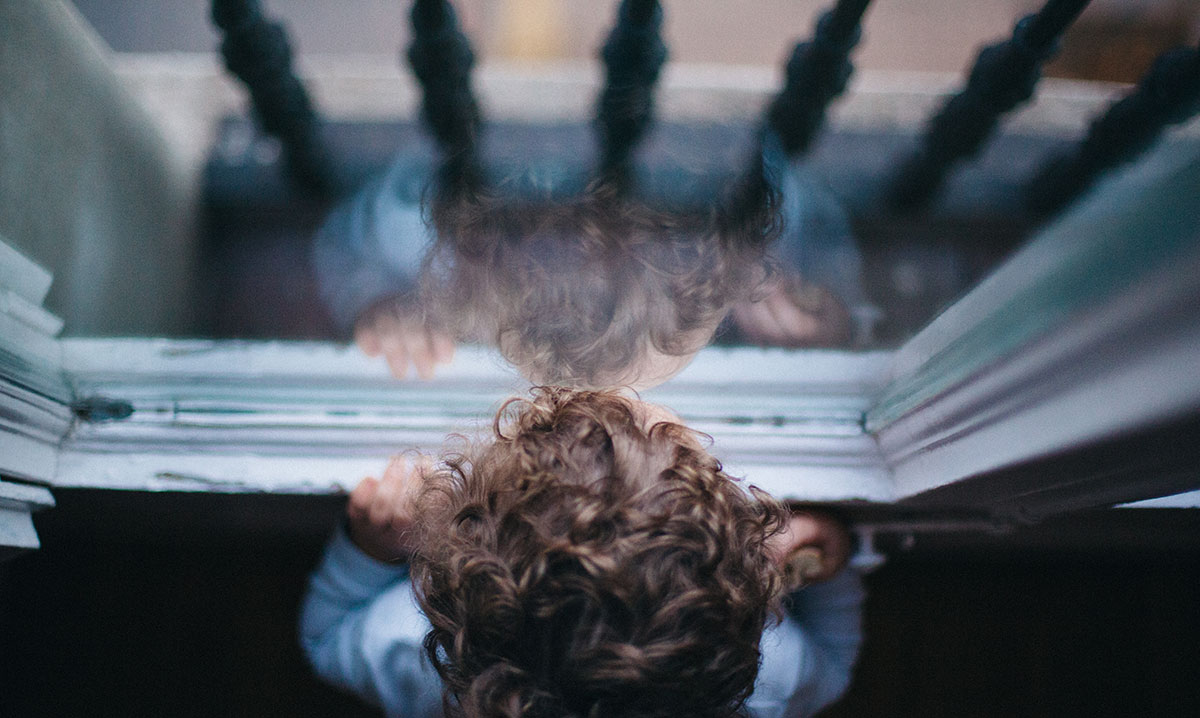 “If you don’t get in the car right now, I’m leaving without you!”

If you’ve ever said something like this in a desperate bid to get your kids to comply, you’re not alone. You might already assume it’s sort of a bad idea; you wouldn’t want your kids to really believe you’d abandon them, after all.

But a recent study out of India says it may be harmful for other reasons, too. The survey, which was conducted in January by the Podar Institute of Education, found that parenting styles using threats and bribes can make kids weaker and even put them at risk of danger, Mid-Day.com reports.

The survey was initiated in response to parents who questioned why their children had listened to an abuser or why they didn’t speak out about being harmed. After interviewing 3,000 parents of kids between the ages of 3 to 12, researchers found that certain tactics used by parents – such as threats, bribery and secrets – were also used by child abusers.

“The results are indeed worrisome. It is time to educate parents about discipline methods employing negative reinforcement that can actually make your child susceptible to threats used by abusers and paedophiles,” says Swati Popat, president of the Early Childhood Association, which assisted in the study.

Despite their intentions, parents who threaten their kids are unknowingly using a “negative reinforcement parenting technique” that can actually teach children to be afraid of adults who threaten them, according to the report, “and have them keep the injustice being done to them as a secret.”

While these parenting techniques aren’t the cause of abuse, researchers hope the results will help encourage parents to be more mindful about their discipline practices.

“It is a worrisome trend when linked with the rising instances of child sexual abuse. We are not saying that this could be the cause of the increase in sexual abuse cases, but it definitely brings to light what parents can do to not let their children become an easy prey of paedophiles smart enough to identify and use their weakness against them,” Popat says in the article. “We also urge schools and teachers to be aware of the same and not include it as part of their disciplining in schools.”

So what should parents do if they’re already accustomed to using threats and bribes with their kids? Metro Parent recently explored the topic of bribery as a parenting technique and found that there are some dos and don’ts to keep in mind.

“Bribery gets a bad rap, but there’s a psychological reason we bribe children,” Jocelyn A. Markowicz, Ph.D., a psychologist with offices in Plymouth and Royal Oak, explains in the article. “It’s called reinforcement. As parents, we can’t force our kids to behave a certain way. We shape their behaviors through reinforcing them.” Read the full article and get tips here.

What do you think of this study? Do you use threats and bribes as a discipline technique? Tell us in the comments.