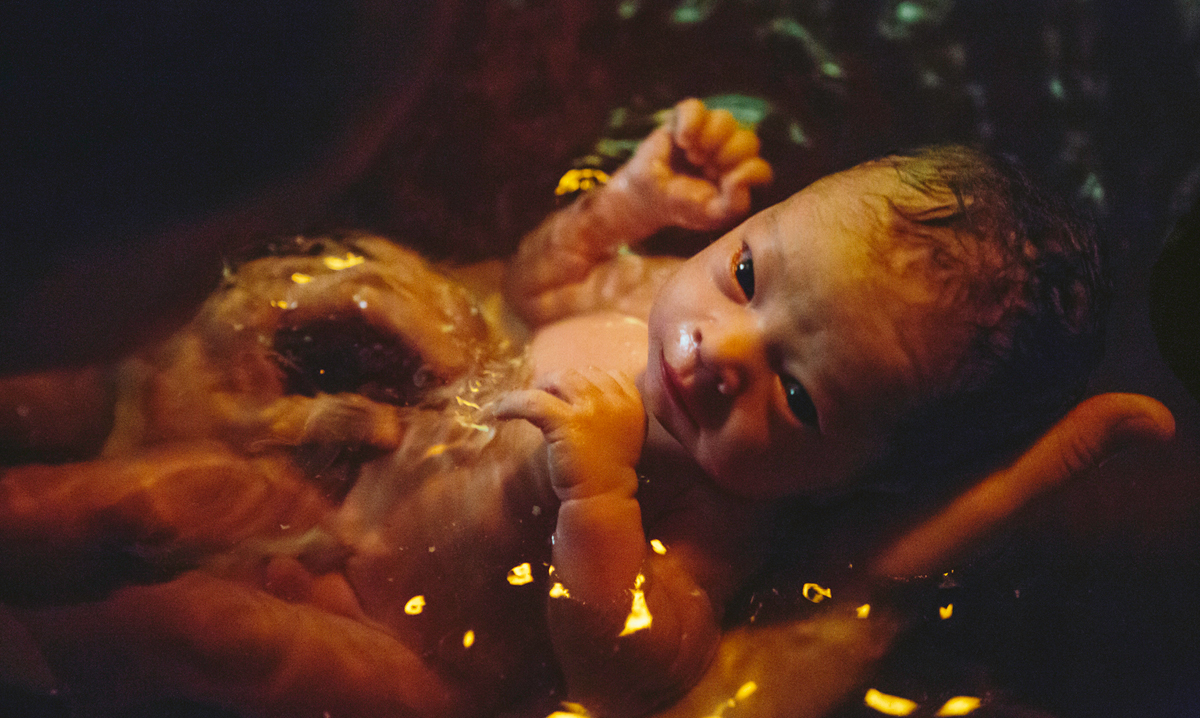 Getting pregnant and deciding on a birthing plan is incredibly personal.

Some couples might struggle to conceive and some may need to take a look at different birthing options to ensure that both mom and baby come out of it healthy.

That said, the decision to squat in the middle of the woods and push out your kid is quite the bold choice – but doula Simone Thurber did just that when she gave birth to her fourth child in 2012 and then posted the video to YouTube a year later. It really took off in 2016. And, thanks, to mysterious social media algorithms, it recently popped back up in our feed. These days, it’s at just about 80 million views.

While Perouze, the baby in the video, is now 7 years old, the footage, which checks in at just over 22 minutes, remains a powerful digital reminder of her mom’s choice.

At the beginning, Thurber includes a message explaining that she wanted to give birth in nature after watching a video called Birth into Being.

Her first three daughters were born at home, she explains, but with her fourth child, she decided to make her dream a reality – and flew to a friend’s home in the Daintree Rainforest in Australia.

She went into labor at 11 p.m. on Friday, Feb. 3. At 6 a.m. the next morning she got naked, hopped into a bath and labored there for three hours – all of which is documented in the video by her husband, who has since passed away.

All of this, up to and including the baby exiting her vagina, is all featured in the video below. (Warning: This video features full frontal nudity and graphic images of childbirth. Use your discretion.) 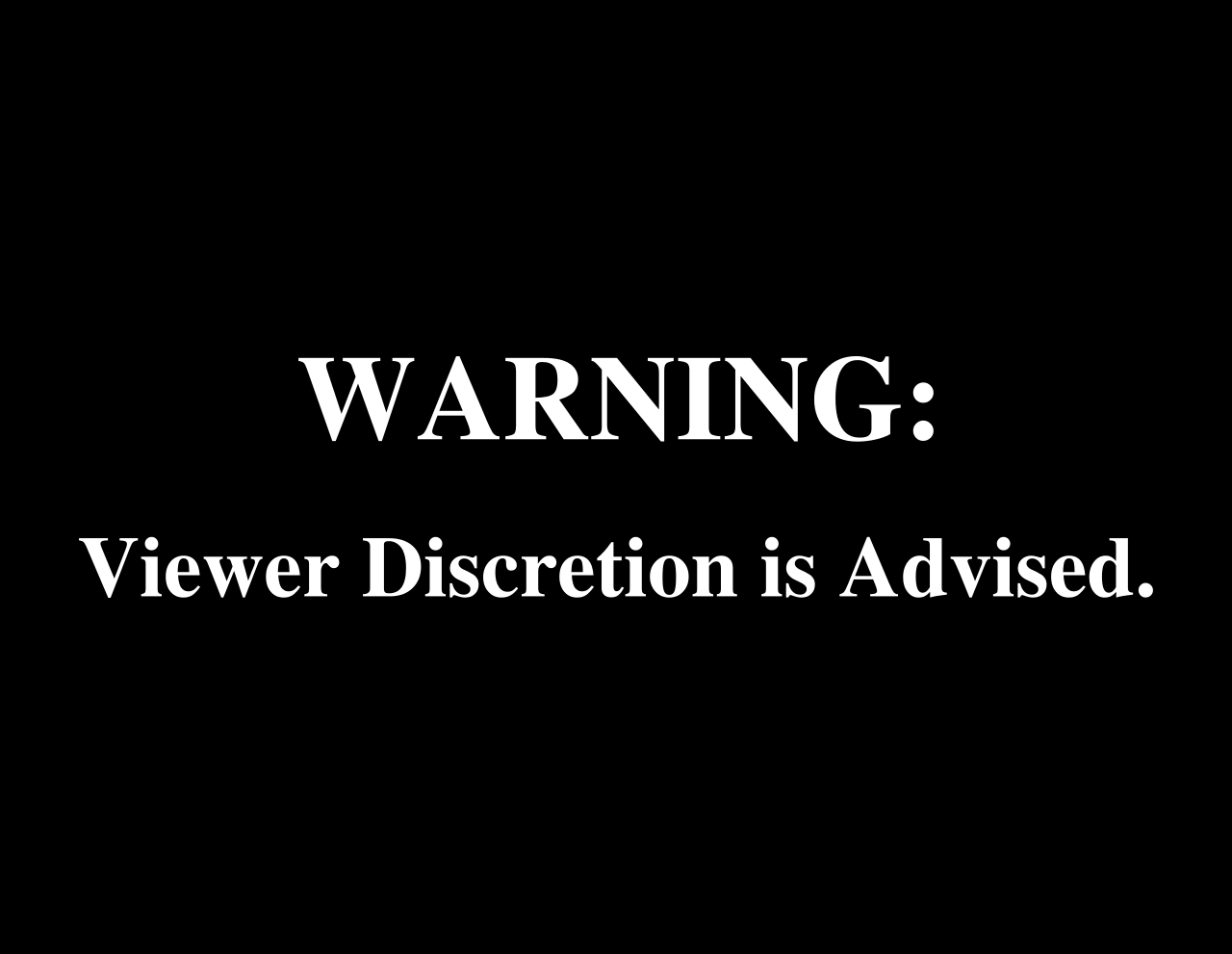 In 2016, Thurber was interviewed by the New York Post about her experience and explained that she’s “not a hippy drippy mom” but that she did want her experience to happen away from “beeping machines” at the hospital.

Of the video, she added, “Women have been giving birth in the wild for thousands of years, but the thought of a modern women squatting in a creek and giving birth horrified many people even before I gave birth and shared the video.”

And I can understand why people might be a bit concerned about taking this route.

There’s an abundance of complications that can happen during childbirth and, if you’re out in the woods, if one of these complications were to arise, you’re putting both your life and your baby’s life at risk.

As a doula, Thurber would probably recognize an issue if it arose – but still, she admits that there was no doctor present and it would have been hard to get to the hospital.

Also, you’re vulnerable during childbirth, and there are wild animals in the woods. She did have friends around, but you still run the risk of having to waddle away from a curious Estuarine Crocodile – which, by the way, is native to the Daintree rainforest – while a baby’s head is crowning in your nether regions.

Still, I do have to admit that both she and the video are quite miraculous all these years later. After all, the whole childbirth thing is tough in general. Doing it with no doctor, no drugs and completely in-tune with nature is kind of rad.

I don’t think I could do it.

What do you think of this mom’s birthing story, and would you ever consider giving birth out in nature? Tell us your thoughts in the comments.

Here are tips from the nation’s leading scholars on race, democracy and inequality.
Read more
Attractions