The unidentified mom-to-be couldn't handle the ridicule, so she nixed the celebration altogether – in a Facebook post that has since gone viral. 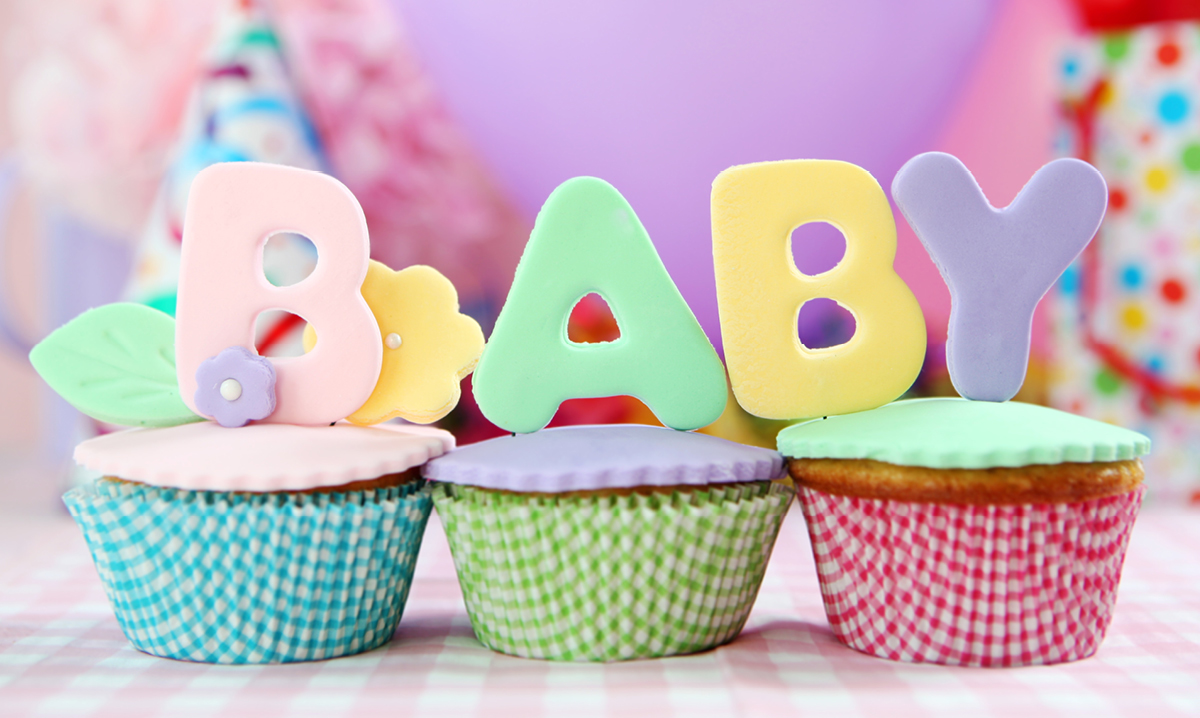 Choosing a baby name isn’t easy. After all, your child is going to be stuck with that name forever – or at least until he or she is old enough to legally change it.

I chose to name my son Nicholas. Some might say the moniker is too safe, but to me, that was part of the appeal. Recently, though, my son’s name – actually, the shorter version of his name – was included in a list of “boring and overused” names in an unidentified woman tirade on Facebook.

The mention of several classic names was a small part of this rant, in which a mom-to-be declared that she was canceling her baby shower because she was upset that her family and friends didn’t support her decision to name her son Squire Sebastian Senator.

That’s just his first name, by the way.

Mom declared she was nixing the celebration (and would text the people who were invited to a more inclusive baby shower) – then blasted her family for being judgmental, treating her like “s—” and spreading rumors about her unborn child.

“Because y’all have been talking s— about my unborn baby. AN UNBORN CHILD. How can you judge an unborn child?? What is wrong with you??”

Well, no one is actually judging your unborn child. They are judging you for the ridiculous name choice you’re making on his behalf. Now, it’s clear that this mom – whose post has made its way to Reddit, where users are continuing to mock the moniker – feels strongly about this name choice.

She alludes to having a family rooted in squiredom and that the family is also related to senators, so clearly she thinks this name is something that will bring her child much success in life.

“My baby’s name WILL be a revolution. It will push people to question everything,” she writes.

The only thing I’m questioning is her sanity.

“Why name your baby boring and overused names like Joshua, Brian, Sam, Nick, Mark, Bella, Marina, etc. … when you can name it something special,” she continues.

Well, I’ll tell you why. Those kids with “boring and overused names” are less likely to be ridiculed in class for their name – and those names look much better on paper when those children become adults and venture out into the real world seeking employment. Your son’s three-name first name is going to make him stand out, but not for the reasons you hope.

I’m not alone in feeling this way. “Boring” names have their perks.

“My first name was in the top 5 most popular names for baby girls in the US and UK that year. Everyone knows how to pronounce it and spell it, every time,” Reddit user EmiliusReturns writes. “It is impossible to f— up. And it doesn’t hurt my self-esteem that there’s millions of other women my age with the same name. One’s personality is what makes you unique. Names are superficial at the end of the day.”

It’s clear this mom isn’t budging on her baby name, but if she’s not going to change her mind on her son’s name, then she has to stop being so sensitive about it. Have the party, celebrate his birth and own your choice.

What do you think of this mom’s name choice? Was she right to cancel her baby shower and to be so upset with her family for mocking the moniker? Tell us in comments.