The bear began to climb onto her porch, but instead of panicking, the woman put on her mom voice. And apparently that's all you need to scare off a bear. 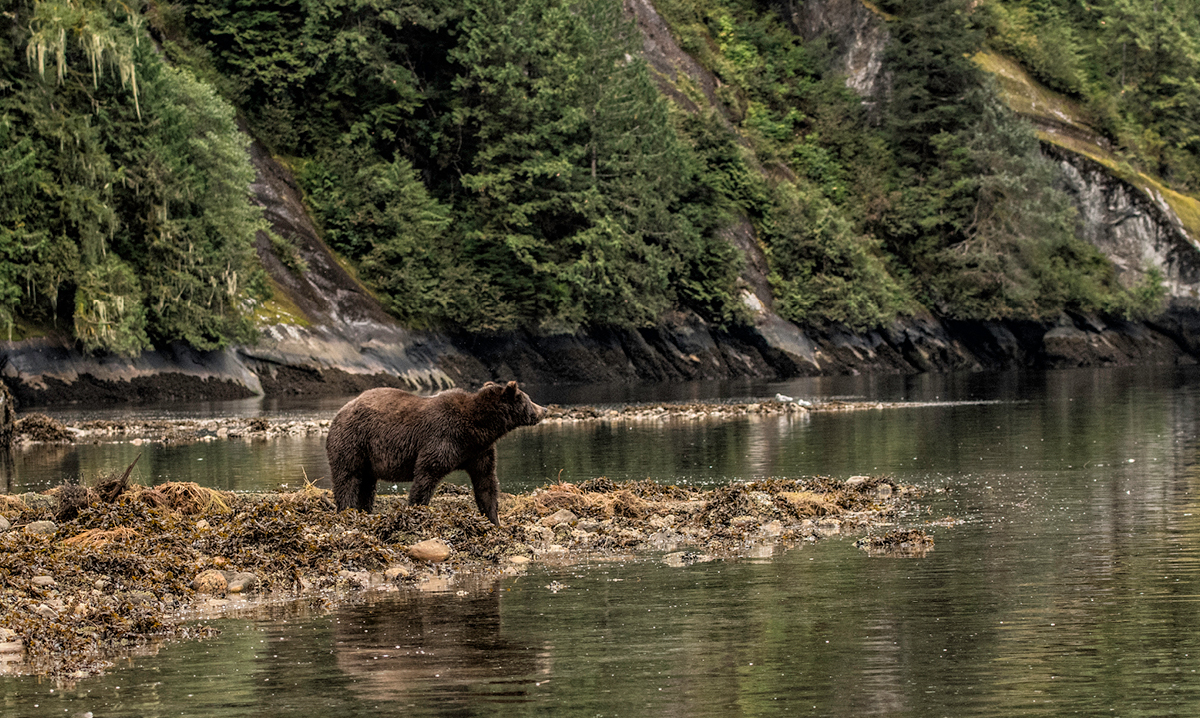 Picture this: You’re on your porch enjoying nature – maybe you’re having a cup of coffee or getting ready to leave – when suddenly you’re interrupted by an uninvited guest.

It isn’t a load of mosquitos, a skunk or even your weird Aunt Karen that carries the bologna in her purse. It’s Winnie the Pooh’s cousin, Becky the Bear, coming to say “hello.”

The urge to run, pee or pray to your maker (if you believe in one) would probably be strong, especially if you aren’t used to wild animals roaming around your home – and no, your significant other doesn’t count – but apparently, all you need is a “mom voice” to scare one off.

Or at least that’s all one California woman needed.

Last week, Lake Tahoe mom Brittany Christensen was getting ready to walk her family’s dog when she spotted a bear walking through her yard. It’s a common thing for her, but she started filming her furry friend’s trek anyway.

Then, the bear gets a little too close for comfort.

That’s when Christensen put on that voice that all moms have and all kids fear. You know, the discipline voice? The one that you whip out when junior is trying to stick a fork in the light socket.

She repeats “no” and “go away” at the bear and, surprisingly, it listens to her and runs off. She posted the video to Facebook, where it received more than 140,000 views and a bunch of comments complimenting the impressive feat.

To be fair, though, Christenson explains that most of the bears she encounters on her property are pretty docile and will run away if challenged. Still, we’re super impressed that she was able to spook the predator away from her home by dropping her voice and putting her foot down.

Now, if only she could discover how to get kids to listen the same way, she’d really be in business.

What would you do if a bear was on your steps? Or do you have any mom voice success stories to tell? Drop your thoughts in the comments.