Owning Bad Behavior When Our Kids Act Up

Metro Parent's editor-in-chief talks about an incident with a friend's child and how it relates to December's cover store about owning bad behavior when kids act up. 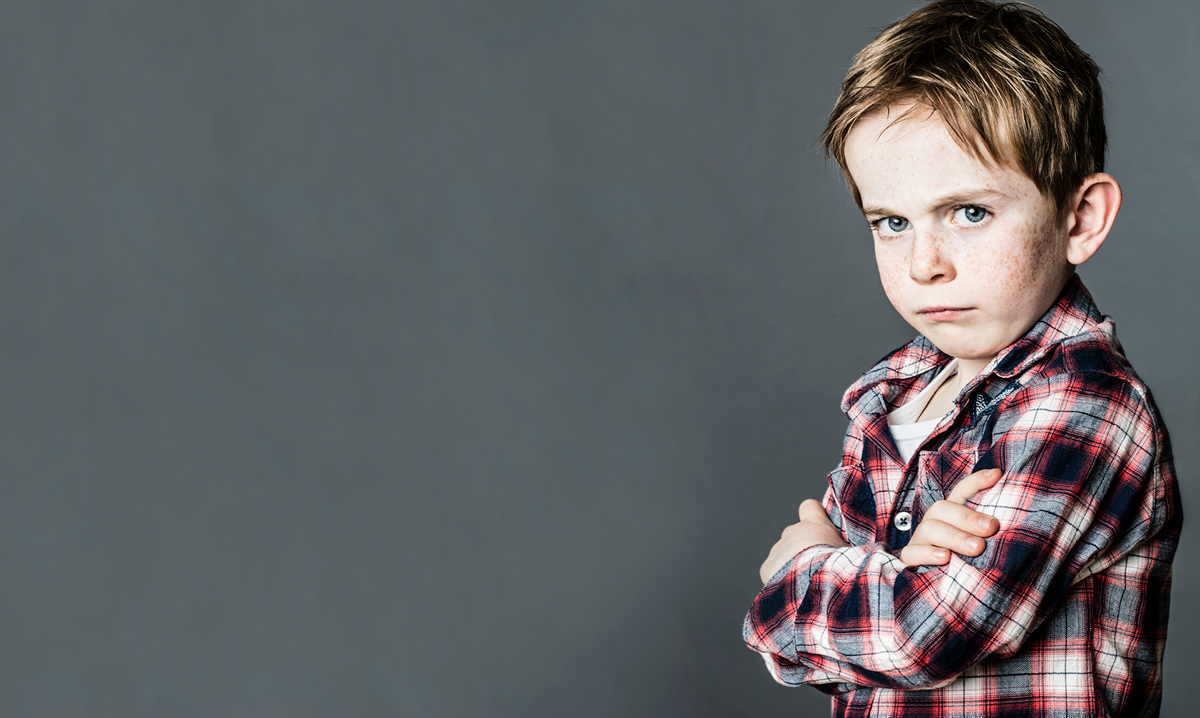 I will never forget it.

I won’t name names. Or even tell you when. I have to protect the innocent and, well, not so innocent.

It all started with an uneventful trip to the mall with my friend and her son, whom I’ll call “Billy.”

I’d known Billy his whole life and adored him. He was the sort of kid who would greet you so sweetly when you came for a visit and wanted to share his latest toy or passion with you.

He was thoughtful too.

Once his mom and I were talking about how my cat had died and he was off somewhere on his own. He must have heard us because when I left, he handed me a picture he drew of my cat and a big red heart. He signed it, of course.

So, I thought I knew this kid. He was a good boy.

And the day started fine. He was patient and seemed content. But, then, as can happen, he started to get bored and hyper.

He started expending energy kicking things he shouldn’t and running around in a disruptive way. No biggie. His mom tried to curtail him a bit, but you know how it is. He’d try, but then start up again.

And then here’s where things took a different turn.

We were on our way to the escalators, he was running ahead all wild, zigging and zagging his way there.

He almost crashed into a middle-aged man right as they were both getting on the escalator. The man halted abruptly and reprimanded my friend’s son.

I don’t remember exactly what he said. I’m not sure I was close enough to hear it. But he basically took him to task for almost causing a collision. The man then turned from Billy and stepped onto the escalator.

I still remember seeing Billy’s face turn red and contort with anger. And in a split second he did something I never would have expected.

He pushed the man from behind – hard – down the escalator. Luckily, the man caught himself after toppling down several steps. But it was shocking and a huge scene.

Security was called. My friend was embarrassed and defensive (“It was an accident,” she said, when we all knew it wasn’t.) And Billy? He was stoic. Almost creepily so.

I’ve told people this story over the years and most people miss the point. Often they say something along the lines of, “There are no bad kids, just bad parents.”

The implication being that Billy’s bad behavior was my friend’s fault. It wasn’t. And Billy isn’t a bad kid. I think that attitude minimizes the challenges parents face when their kids have behavior issues and the struggles kids sometimes have while growing up.

Plus, it prevents us from having an honest conversation to get sound advice about how to navigate kids who are simply a handful or whose behavior provokes greater concern.

In this month’s cover story we aim to put an end to that secrecy.

Let’s be honest. Some of you know that this year your kids deserve some coal in their stockings. That doesn’t mean it will be that way next year.

It could be part of a stage they are going through. But what do you do in the meantime? We hope our article offers some holiday help.

Years later, my friend confessed to me that she knew Billy pushed that man down the escalator on purpose. She admitted she was too embarrassed for herself and scared for Billy to own up to what he did with me or anyone else.

Billy’s stoicism stemmed from embarrassment and fear too, it turned out. He couldn’t believe the rage and negative emotions he felt in that flash of a moment.

Being a parent isn’t easy. Being a kid sure isn’t either. But it makes it better when we own the challenges and work on solutions without shame.