A study out of Washington State University found that the majority of pregnant women fear negative assumptions and risk injury by working extra hard. 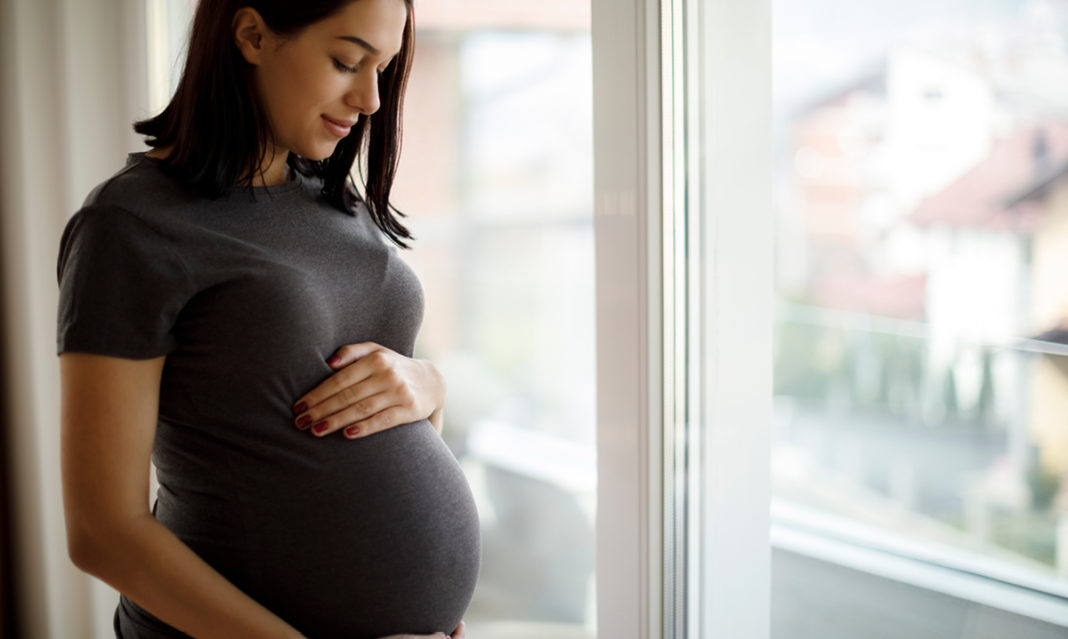 Stereotypes are so wrong. Placing people into bubbles based on who they are, what they look like or conditions they have is unfair — and in the case pregnant women can risk both their and their baby’s safety.

A study out of Washington State University found that stereotypes surrounding pregnant workers — including assumptions that they are weak, incompetent or somehow less committed to their jobs — can drive pregnant workers to work harder and risk injury.

The study, published in the journal of Work & Stress, surveyed a group of about 400 pregnant workers from manufacturing, healthcare, retail and other industries at three separate points over a two-month period.

It found that about 63% of pregnant workers feared these stereotypes and that many workers would hide their pregnancies, overperform their job duties and even take risky actions, such as standing for long periods or lifting heavy objects, in order to prove their worth.

“The pregnancy stereotype is a silent stressor. It is not always visible, but it really impacts women in the workplace,” Lindsey Lavaysse, the lead author on the paper, said in a news release. “Most organizations have policies for pregnancy accommodation in place, and it’s a legal right, but if the organization’s culture suggests there will be retaliation or that workers will be looked upon differently, then women will shy away from using accommodations that are better for their health and their safety.”

This is the first study to establish a connection between pregnancy stereotypes and workplace accidents. While the study’s authors suggest more research is needed, they said they hope the study’s findings will help to create better social support and accommodations for pregnant workers.

You can read more about the study here.