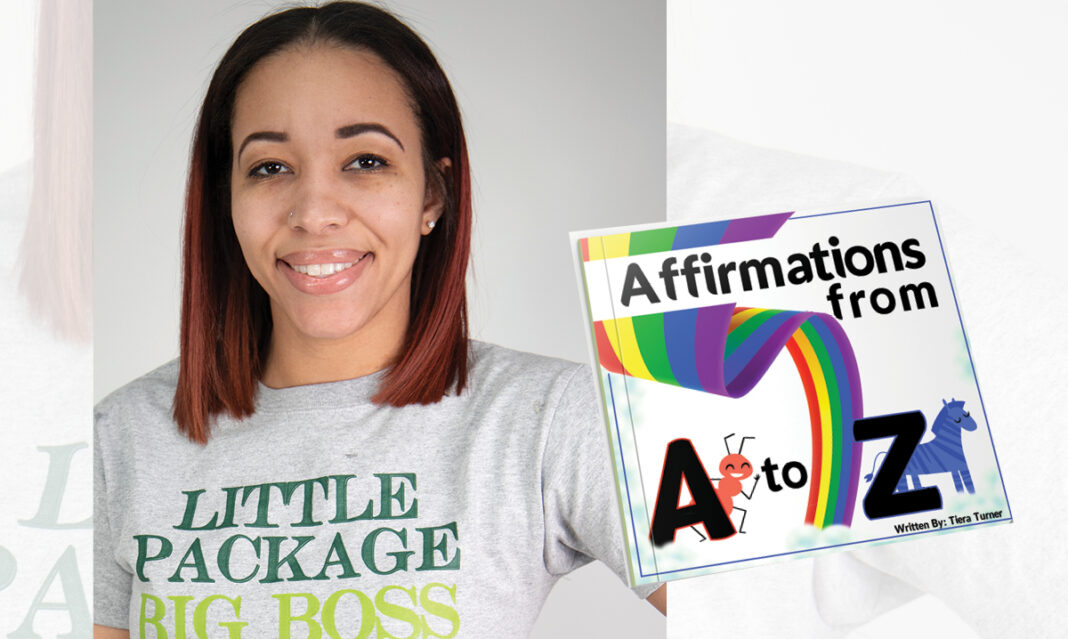 Detroit mom of two very active boys, Tiera LaVin, has published a new book, Affirmations from A-Z, that she hopes empowers other parents to raise their children to believe in themselves, special needs diagnosis or not.

“Kids need to know who they are at an early age. You affirm what you want to be, what you can be, just imagine the heights that you can go if you start fulfilling yourself and pouring into yourself early,” she says.

Her book’s message and the awareness about autism she hopes to spread is the same no matter where a family fits on the spectrum.

“We have to remind ourselves, … you have to be a happy parent to raise happy kids, our kids feed off our emotions. In the same breath as you are affirming your kid, you are also affirming yourself because you should know who you are, too,” LaVin says.

When MyKail, who will be 5 in October, was diagnosed with autism just before his third birthday, she says she felt so alone and couldn’t find the help she sought. She says she wanted to do something about it to help others.

She says she hopes what she and her boys are doing through their business, The Vend Bros, will help others. She describes it as “two bros on a mission to create wealth while promoting autism awareness.”