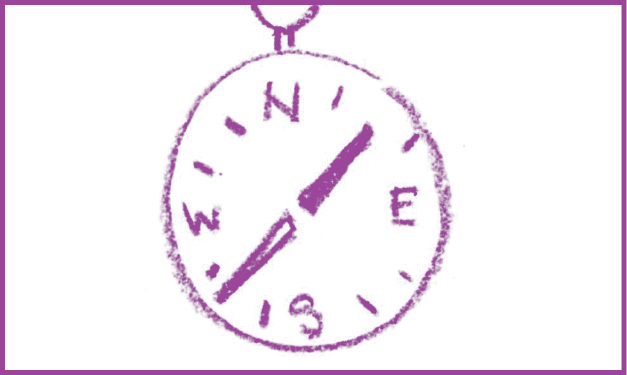 Would you start a trip without a map? How would get there, or know the best route? For kids who have problems with executive function (EF), each day is like a journey without a working GPS.

An emerging theory, the phrase "executive function" describes processes that control and regulate other skills and behaviors. Learn how EF commonly affects kids with other special needs like ADHD and dyslexia – and what parents can do.

If it’s hard for your child to plan projects, memorize information, generate ideas independently or retain information while doing something with it, like remembering a phone number while dialing, she may have EF problems.

Other signs may be misbehavior or having a hard time adapting or focusing on tasks. Kids with learning disabilities often have EF disorders, too.

How it affects kids

"Our children appear less mature and responsible than their peers," Dendy says. "Parents and teachers must provide more supervision and monitoring than is normally expected for (their) age group."

Ann L. Beatty, director of the Michigan Dyslexia Institute-Detroit Metro Center, adds, "These kids are overwhelmed when given an open-ended activity." Whether cleaning their room or a homework assignment, they freeze when confronted with starting or initiating tasks.

Once a task has begun, kids have problems sustaining attention long enough to complete it. "They run out of gas faster," Beatty says: They’ll make a good start but finish poorly, given their other abilities.

On the other hand, the child may become engrossed in activities he finds personally interesting or rewarding – to the exclusion of everything else. "It’s almost like they are in a cone of silence," Beatty notes.

A problem inhibiting, or not paying attention to distractions, is another EF feature. Beatty says these may be external (phone ringing) or internal (reading a paragraph that reminds a child of a similar experience). These kids are often very creative – but it’s hard when they’re just trying to get through an assignment.

Once a task is done, Beatty says people with EF may have trouble "wiping the slate clean" and going on to another task. "These children do not like disruptions in their routine and do not do well with unexpected changes."

A core tactic is to break down a task into smaller parts, Beatty says, and give the child clear, specific instructions to complete each part. "You have to show them how to eat the elephant one bite at a time," she says.

Figuring out a child’s style is key, too. "Some kids will do better if they power through tasks and finish," says Lori Warner, director of Beaumont Hospital Center for Human Development, HOPE Program. "Others need to take a break, and then return to the task." At first, it may be difficult. "But, with practice, they get better."

Both Beatty and Warner recommend aids such as planners, timers and visual mapping. "Listening can be difficult," Warner says. When a task is mapped out, a child may be able to see the situation more clearly. Beatty adds that kids with EF issues need to be taught how to use an organizer.

Consider these additional suggestions from the National Center for Learning Disabilities:

If a parent suspects that a child has EF challenges, Warner recommends close communication between home and school to pinpoint problems. "Have your child evaluated by several professionals," she adds. With input from different sources, a clearer picture of your child’s strengths and weaknesses can emerge. That individualized approach is key, experts say.

And remember, the brain continues to mature and develop connections well into adulthood – and EF abilities are shaped by both physical changes in the brain and by life experiences. Early attention can have big impact.