Getting Help with Autism

Did you recently find out your child has autism? An expert offers first steps on how to help your child with autism and where to find resources. 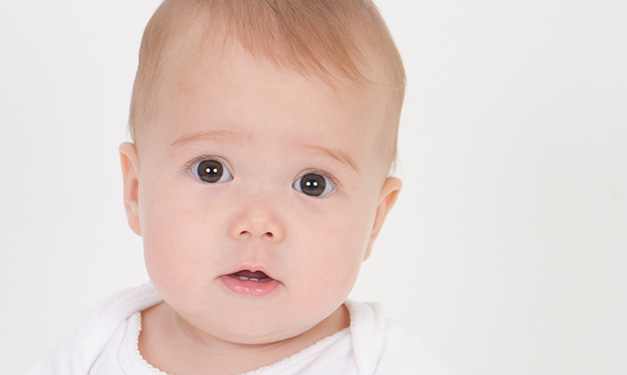 Perhaps you feared your child was deaf. Whatever behavior prompted you to seek help, you finally have a diagnosis: autism.

According to the Centers for Disease Control and Prevention, the prevalence of autism in kids has spiked over the past decade. Once a child receives a diagnosis, parents need answers and families need support.

“Most of the families we see are overwhelmed,” says Kathleen Hagelthorn, Ph.D., a licensed psychologist who formerly worked with the Henry Ford Health System Pediatrics Department. “When a child is diagnosed with autism, it affects not only the child, but the family as well. The ongoing care and complexity of helping children as they grow up can be confusing and exhausting.”

No specific test exists for the detection of autism spectrum disorders (ASD). Instead, doctors look at symptoms and behavior clues to make their diagnosis. Symptoms may appear within the first few months of life or at any time before the age of 3. Autism is diagnosed in about 1 of every 68 children. Boys are nearly five times more likely than girls to have autism.

“Whether the child is 2 or 12 or 20, when I sit down with parents to talk about the diagnosis, the most frequent question I hear is, ‘I want my child to succeed and be happy; what can I do?'” Dr. Hagelthorn said.

Although there is no cure for ASD, the National Institute of Mental Health says that early treatment using school-based programs and proper medical care can greatly reduce ASD symptoms and increase a child’s ability to grow and learn new skills.

Dr. Hagelthorn helps families prioritize the steps to help their child. She addresses medical and safety issues first. “Do you think you can keep your child medically and physically safe? If a child also has diabetes or seizures, all other concerns are secondary,” she said.

Once medical matters are properly treated, the next area Dr. Hagelthorn considers is physical safety. Aggressive behaviors, such as hurting other family members or hurting themselves, are addressed. “Are there any self-injury or other behaviors that need to be stopped?” Next, Dr. Hagelthorn asks, “does your child have a way of communicating needs and wants?”

As children grow and learn, the focus begins to shift. Older children have education and placement needs, as well as developing skills to work toward independent living. Higher functioning children need to identify skills that will help them get a job.

Families dealing with autism may encounter an array of medical professionals, therapists, and school personnel. “It’s a huge task for families to make sure all providers are talking to each other,” Dr. Hagelthorn said.

That’s why it’s important to have a health care provider who provides a “medical home” to help families navigate needed health services, she added.

If you think there could be a problem with the way your child plays, learns, speaks or acts, contact your child’s doctor to discuss your concerns.

There are a number of local support options for parents and their children. For example, the Henry Ford Center for Autism and Developmental Disabilities (CADD) is a comprehensive center devoted to improving the lives of children and teens with ASD and developmental disabilities.

Each year, Metro Parent invites parents to its Living with Autism event, where moms and dads can connect with a number of local organizations.