A new study from the American Epilepsy Society found that Sudden Unexplained Death in Epilepsy affects children of color more than while kids. 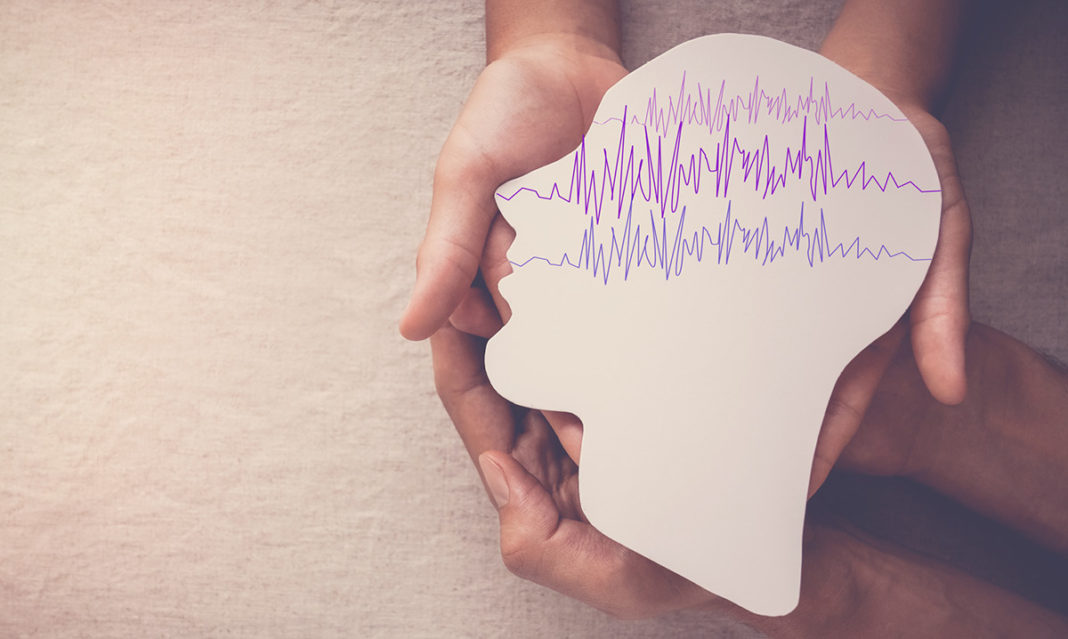 More kids die from Sudden Unexpected Death in Epilepsy, known as SUDEP, than previously believed, and kids who are Black or multiracial die at a higher rate, according to findings of a new study presented at American Epilepsy Society annual conference recently.

“While SUDEP is traditionally considered a more significant issue in adults, these findings add to the growing research that it is more common in infants and children than we believed, particularly for certain groups,” Vicky Whittemore, Ph.D., lead author and program director at the National Institute of Neurological Disorders and Stroke, said in a news release. “Physicians often don’t discuss SUDEP with parents because they consider it rare and don’t want to frighten them. But it’s important physicians who have young patients discuss the risk with parents.”

The findings are based on data from the National Institutes of Health/Centers for Disease Control and Prevention Sudden Death in the Young Case Registry.