New Guidelines for ADHD in Kids 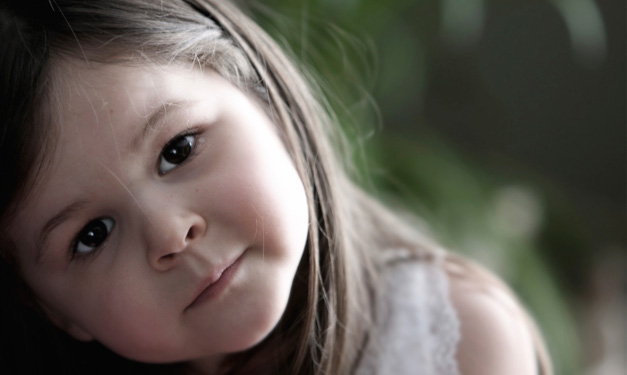 For the first time in a decade, the American Academy of Pediatrics (AAP) has revised the guidelines for the diagnosis and treatment of Attention Deficit Hyperactivity Disorder (ADHD).

The new guidelines encourage pediatricians to consider a diagnosis of ADHD in children ages 4 to 18 who have symptoms of inattention, hyperactivity, and being impulsive along with behavior problems or difficulty in school. The former guidelines only addressed children ages 6 to 12.

"We shouldn't be shocked," says David R. Rosenberg, MD, chief of psychiatry at Children's Hospital of Michigan. "This condition can arise early."

Rosenberg notes that there have been improvements in detecting ADHD. "It's not uncommon for parents to tell me that their child had symptoms for some time," he adds.

Generally, a diagnosis of ADHD is made when the child enters school. Rosenberg is supportive of the new guidelines, because "The earlier a correct diagnosis is made, the better the outcome." He adds that ADHD can be very disruptive to children and families.

Clues to watch for

Some clues that might suggest further evaluation is needed, according to Rosenberg, include: not being able to sit still for dinner, inability to settle down at night for bedtime, impulsive actions such as running into the street, and having "ants in their pants 24/7."

Rosenberg, who has written two textbooks about pediatric medications, cautions that drugs should not be used immediately in children under 6 years old. "Do we want to leap in? Absolutely not!" he says. "You need to explore all the options."

Rosenberg and the AAP recommend that parents try behavior modification techniques, family therapy and working with the school to help improve behavior before beginning any medications.

Drugs used for ADHD in older children, such as Ritalin, are safe for use in children as young as 3, Rosenberg adds. "There are good, controlled studies with medications and children 3 to 5 years old," he says.

As with all conditions, an accurate diagnosis is important. The AAP recommends that doctors also consider other conditions that may be present with ADHD, such as emotional disorders, learning difficulties or sleep problems.

Not getting enough sleep may cause children to exhibit symptoms similar to ADHD. "If there is no ADHD, a good night's sleep causes the symptoms to evaporate," Rosenberg says. He also pointed out that lack of sleep does not cause ADHD.

Parents who have concerns about their children and possible ADHD should be seen by someone familiar with ADHD, Rosenberg adds: "Not necessarily a psychiatrist, but an experienced pediatrician."