Expanding our kids' media to include creators of different ethnicities is an important piece in raising them to be anti-racist. Here are 13 diverse music artists for kids to add to your playlists. 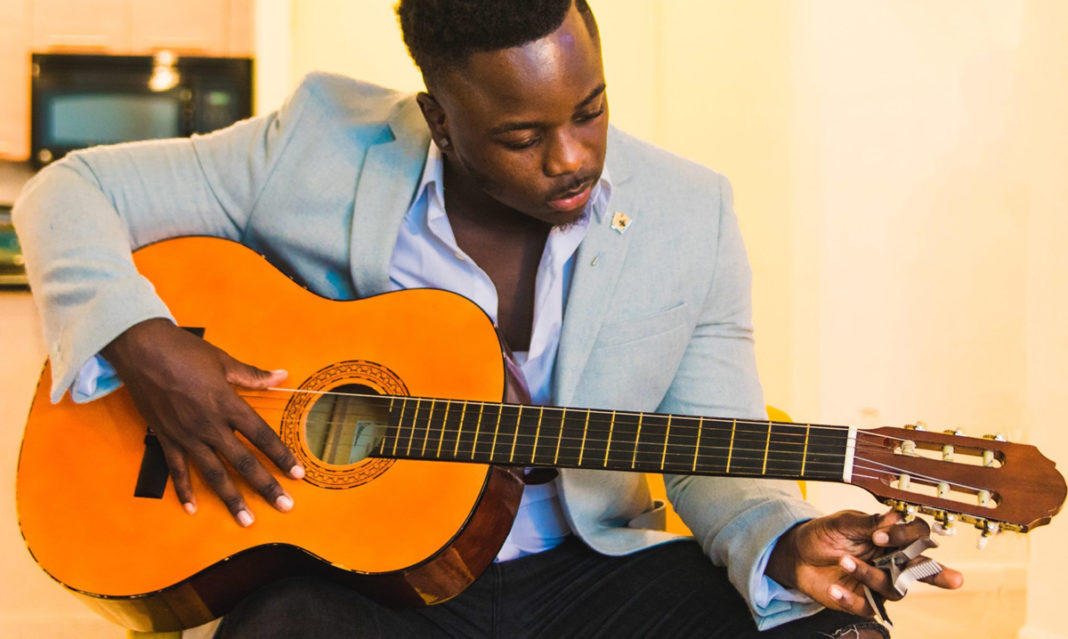 We know how important it is to expose children to music at a young age. Plus, there are so many amazing kid’s music artists that help children grow in their early development. As we try to diversify our child’s media intake, consider including more BIPOC-represented musicians in their daily music jams. Here are some diverse music artists for kids to help get you started.

Uncle Devin uses percussion instruments to take kids on a musical journey with impacting life lessons. For example, in his song See Yourself in the Picture, Uncle Devin, “No matter how others see you, you’re nobody’s disgrace. You’re indeed in the picture … in a beautiful way.” Listen to this song and more on Spotify.

Some of us might remember listening to Ella Jenkins during our childhood. You can introduce the legendary children’s folk sing to your kids with this Spotify playlist.

Everyone feels like royalty with Culture Queen. On Spotify, you can listen to her empowering songs that will make any kid feel special. Culture Queen’s affirmations and upbeat music will help boost your child’s confidence, too.

YouTube provides so many amazing educational videos for kids. Add Akili and Me to your child’s watch list. Made in Africa, the YouTube channel features 4-year-old Akili who is learning the alphabet, shapes, counting and more through fun songs.

Sing and soar with Nanny Nikki! The interactive children’s entertainer combines music, story time, dancing and puppets to all her energetic performances. You watch some of her videos from the comfort of your home on YouTube.

Your favorite classic children’s song gets a hip-hop twist with Big Don. He even has a Christmas hip-hop album for kids. According to his website, the Austin-based artist unfortunately passed away in 2018, but his music can still be treasured by families on Spotify.

Jazzy Ash and her New Orleans band is bringing jazz to the next generation. You’ll love to hear swinging classics like “Coming Around the Mountain” and “When the Saints Go Marching In.” Listen to more of Jazzy Ash’s music on Spotify.

Did you know “Kuumba” means creativity in Swahili? Sing along with Kuumba Kids on Spotify. Their uplifting music teaches kids about the rich culture of Africa. Instead of singing to Old MacDonald Had a Farm for the 100th time, listen to African Savanna that tells kids all about the lions, giraffes and other animals that live in Africa.

Niki is not your average teacher because she knows how to make music exciting for kids. Learn about the colors in Spanish or sing a new alphabet song. Find more of her music videos on YouTube or on Facebook.

Little Miss Ann is an award-winning children’s musician in Chicago. She is a mom and a generation Filipina American. She has made five kids album full of soulful originals and reinvented classics. Find more of her songs on YouTube and Spotify.

Pierce Freelon celebrates Black fatherhood with his debut album, D.A.D. Inspired by his own journey as a father, the hip-hop, soul and electronic musician says he incorporated voice memo recordings of himself and his children in the songs. Listen more on YouTube and Spotify.

Austin-based singer, songwriter and rapper Saul Paul uses motivational songs to inspire and empower our next generation. His third album for kids will be released on Aug. 28. Listen to more of his music on YouTube and Spotify.

Looking for more resources to teach your kids about race and diversity? Check out the Talking About Race page on MetroParent.com.