Ditching the Pacifier: Helping Wean Your Toddler off the Binky

If you're dealing with ditching the pacifier at your house, get advice from a LifeTime Medial Associates doc in Rochester Hills, who offers up six solid tips for parents. 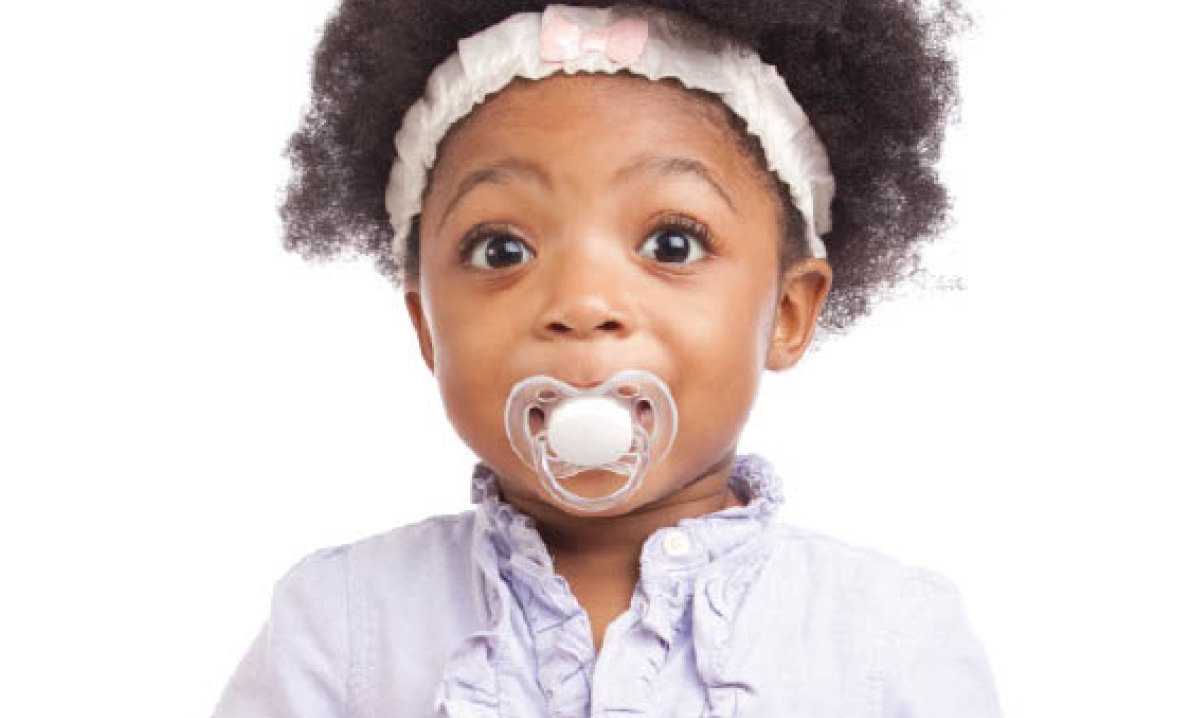 Love it or dread it, the pacifier has a life – and a lexicon – all its own. In fact, a BabyCenter.com reader poll gleaned a whopping 172 nicknames for pacifiers. But whether your family calls it a dumby, binky, nuk-nuk or Voldemort (as in, that which “must not be named”), a pacifier’s true name describes it most accurately. It’s meant to soothe, and it does.

That’s why getting your toddler to stop sucking on the thing can be so darn hard. Dr. G. Christopher Popp, a pediatrician and internal medicine specialist at LifeTime Medical Associates in Rochester Hills, offers his tips for saying bye-bye to binkies.

Popp suggests weaning babies off their pacifiers at 15 to 18 months, around the time they are starting to talk. “Children need us to respond to what they’re saying. That’s how language happens. We talk, they hear, they respond and vice versa. If we can’t understand them because they have a binky in their mouth, that process is disrupted,” Popp says.

Set aside a week when the timing is right – no stressful plans or family parties – and trash those pacifiers all at once, once and for all. “I’m a big cold-turkey guy when it comes to binkies,” says Popp, a father of three. “If a kid’s real resistant and adamant, just take them away.”

Snip the tips off pacifiers and leave them out so your child sees that they’re “broken,” Popp suggests.

Help your child find something more appropriate to cozy up with, like a blanket or stuffed animal. “If you know something that your kid goes to for soothing, you can replace the binky with that. We call these transitional items, because you’re transitioning from one comforting thing to another,” Popp says. “Until you’ve broken the pattern of using the pacifier, some other pattern will work.”

Much of the failure to make a clean break with the pacifier lies with the parents. “Obviously the parent needs to be in control,” Popp says. Although it may seem like forever, it should only take your child two or three days to forget about his binky – or at least lay off the hysterics. “I’d rather listen to a kid whine a lot for a few days than a little for six months,” he says.

It might be hard to resist your daughter’s heartbroken cries – or angry demands – for her pacifier, but taking it away actually teaches your child a valuable life lesson, Popp says.

“We don’t want our kids to be upset, but they need to learn there is loss and disappointment in life,” he explains. “It’s a good, developmentally appropriate process. They need to practice losing something dear to them and learn they can move on despite the fact that it’s gone. Parents are doing a disservice not letting their kids learn that skill.”

This article was originally published in 2013 and is updated regularly.