Would You Pay Cash to Avoid Tantrums?

One recent report found that a lot of parents would dish out big bucks to stop their kids from throwing a fit. Would you consider paying cold hard cash to avoid tantrums? 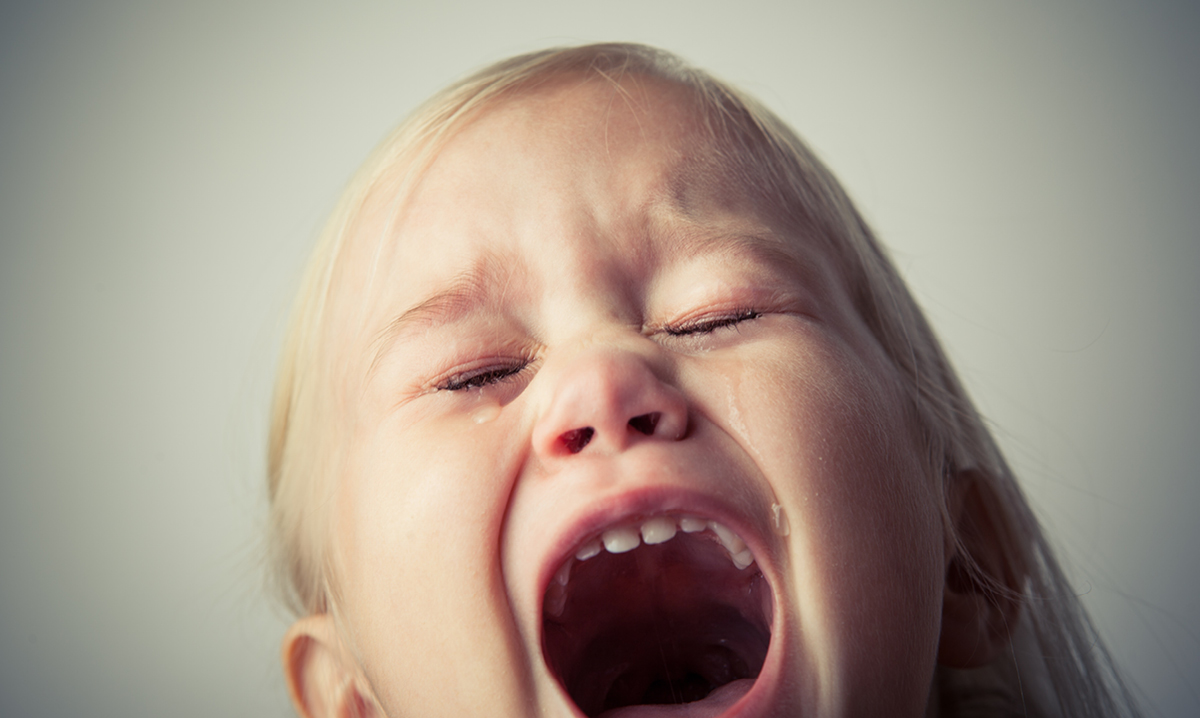 If you have a toddler at home, you know the feeling: Your little one is about to tantrum and you’ve only got seconds to avoid it.

As you face a mix of frustration, desperation and – if you’re in public – probably some self-consciousness, you wouldn’t be the only parent in the world willing to break some of your own rules to avoid the impending meltdown.

Whether it’s over a candy bar in the checkout line or not wanting to wear a jacket, parents are often tempted to “give in” – and we can’t blame them. We’ve all been there. But just how much is keeping the peace worth these days?

You might be surprised (or not) to learn that 20 percent of parents recently surveyed said they’d pay money to avoid a tantrum, Policygenius reports. Of those parents, 44 percent said they’d give $500 or more to stop a fit from happening. Makes that $2.50 Kinder Joy your toddler’s demanding seem like a deal, right?

While we have to imagine most of these parents aren’t buying their kids’ happiness to the tune of $500 or even $50 on any regular basis, the idea of paying money to avoid arguments isn’t shocking. But it’s definitely not sustainable, experts say.

“Basically, giving money to your kids to avoid a fight, especially large sums of money, is bribery,” psychologist and author Susan Newman told Policygenius. “If you give in and give them money, it’s a short-term solution to a long-term problem. You’re essentially just paying your child off. By paying the ransom you’re reinforcing their behavior.”

Consistency is key, and that’s one of the reasons it’s so important that parents stick to their “no” whenever possible. It also helps to forget about what others around you think about your kid’s tantrum.

Alas, we can’t always buy our way out of our problems – and that’s certainly the case when it comes to toddler behavior issues. Instead, experts offer some advice – much of which is highlighted in Metro Parent’s recent Threenager Survival Guide.

The dreaded meltdown, experts tell us, is part of growing up – and it can’t always be avoided and shouldn’t always be circumvented. As long as your child is safe, let them experience those big feelings and just be there for support.

“Parents should keep in mind that meltdowns are relatively common, and, as long as safety is not at risk, then sometimes the best approach is just to support the child and be there as the child experiences the strong emotions,” says Chris Trentacosta, Ph.D., an associate professor of psychology at Wayne State University.

Here are tips from the nation’s leading scholars on race, democracy and inequality.
Read more
Outdoors